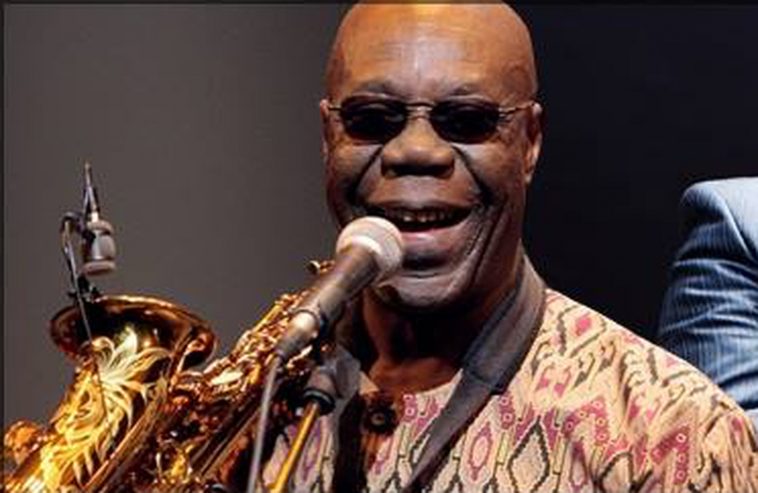 Manu Dibango dies from complications due to coronavirus

Manu Dibango, the famous Cameroonian saxophonist has died in France at the age of 86 from complications due to coronavirus COVID-19.

A message posted to his official Facebook account says that “His funeral service will be held in strict privacy, and a tribute to his memory will be organized when possible.”

Last week Manu (Emmanuel N’Djoke) Dibango announced that he had tested positive while in hospital.

The famous saxophonist and vibraphone player, songwriter and singer on Wednesday broke the news on his official Facebook page. His close aides also confirmed that he had been admitted in a French hospital for a different disease when he contracted the virus.

In the Facebook statement Manu said he was, “Resting well and calmly recovering”.

His confidants confirmed that he had indeed been admitted in a French Hospital for a different disease when he contracted the virus but it was not specified which hospital.

Dibango’s hit song Soul Makossa—produced in 1972— is said to have influenced Michael Jackson’s Wanna Be Starting’ Somethin which was the opening track of the American’s famous album Thriller of 1982.

He had later accused the “King of Pop” Michael Jackson of borrowing one of his hooks for two songs on his legendary “Thriller” album.

Manu released more than 40 albums and several film soundtracks. He enjoyed a music career spanning several continents over five decades, during which he worked with artists such as Herbie Hancock, Bootsy Collins, Bernie Worrel and the late, great, Grammy Award nominee – and Safaricom Jazz veteran – the late Hugh Masekela.

The saxophonist was one of the pioneers of Afro jazz, with his own style also fusing funk with traditional Cameroonian music. His biggest hit was the B side of a song to support the Cameroon football team in the African Cup of Nations but was picked up and popularised by New York DJs, and played extensively by fans. 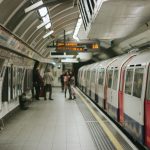 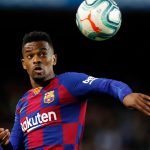