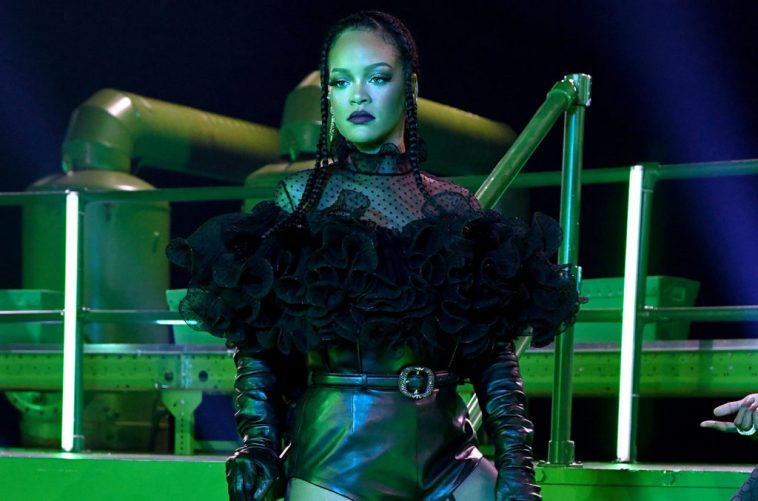 American pop-star from Barbados, Rihanna, is now a billionaire. She is also the second richest female entertainer behind Oprah Winfrey.

She is also the worlds’ richest female musician. Her assets are estimated at 1.7 billion (£ 1.2 billion), of which $ 1.4 billion comes from the value of her cosmetics company Fenty Beauty, a label born from the singer’s real name, Robyn Fenty.

The rest of Rihanna’s riches come from her signature style lingerie line Savage x Fenty which is estimated at 270 M, and from the music and acting proceeds, which make her a billionaire.

Rihanna has still been promoting her bras and even released a new Fenty Skin products that are under the company Fenty Beauty that is for both sexes. Makeup is for everyone so they can feel beautiful and be beautiful.

Rihanna launched Fenty Beauty in 2017 in partnership with luxury goods company LVMH. At the time, he explained that the line’s goal was to appeal to “all kinds of women,” by launching 40 different, largely unreleased, foundation shades.

The singer also has more than 250 million records sold, but hasn’t recorded a studio album since 2016. 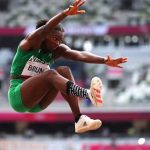 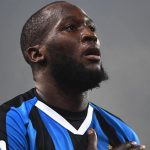