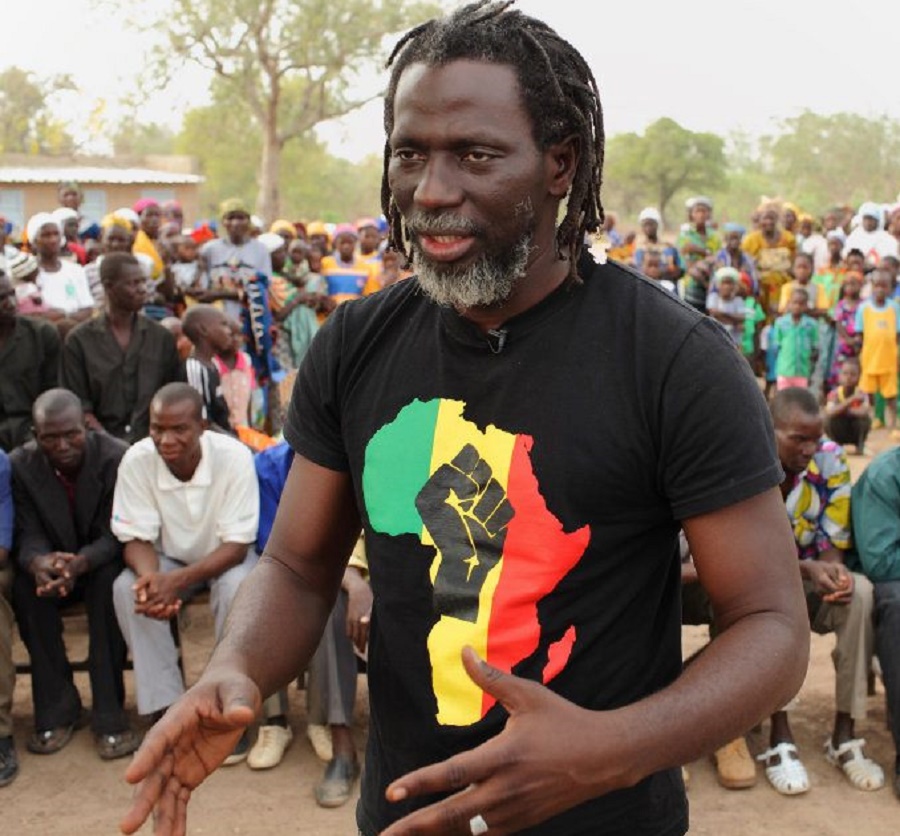 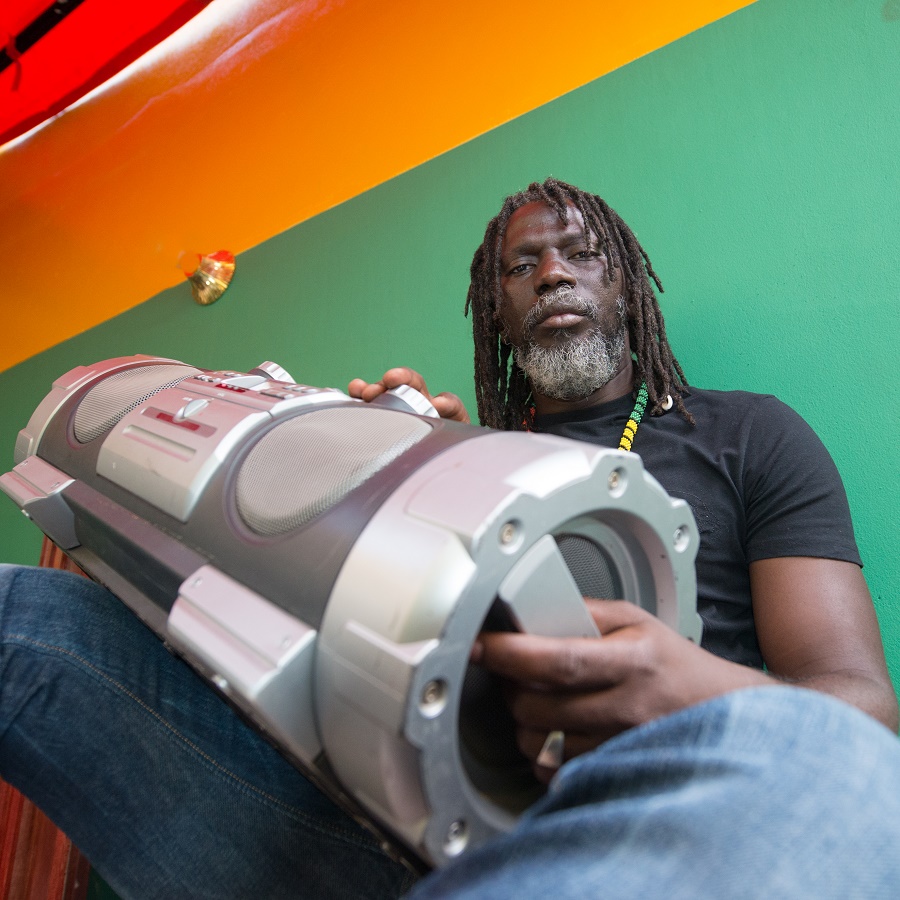 In his tenth solo album, Tiken does what he has never done before, that is, performing a collection of his favourite Reggae songs. All the songs in this album were great hits Tiken used to enjoy when he was a child. It is therefore a musical journey back to his childhood. 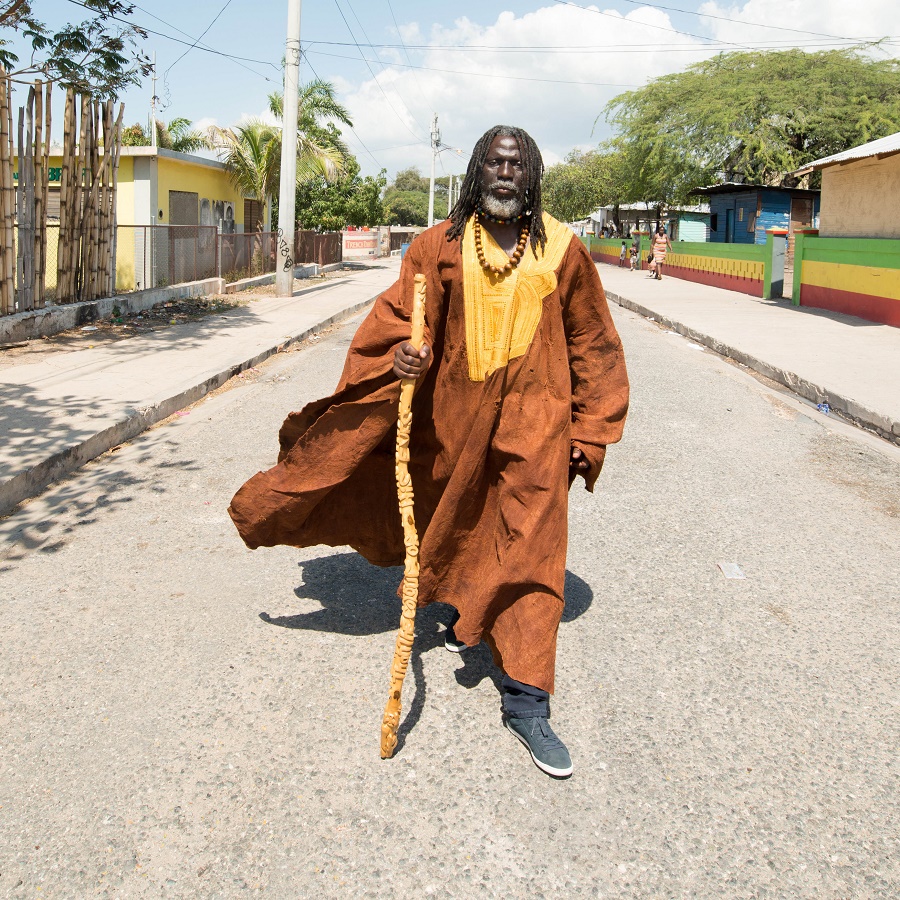 While making enough efforts to ensure that the new versions of these Reggae classics are a true reflection of the original recordings, Tiken gives them an African touch by incorporating kora, n’goni, violon sokou and balafon.

Tiken travelled to Jamaica to discover the roots of Reggae and record part of “Racines” there along with many guest stars including U-Roy, Max Romeo, Jah9 and Ken Boothe.

Jamaica and Africa are eternally linked together by their music, history, and people, and “Racines” helps continue that link.

All Reggae lovers will fully enjoy this pleasurable and nostalgic album.

Watch Tiken Jah Fakoly’s “ Get Up, Stand Up” ft. U-Roy 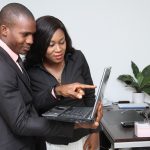 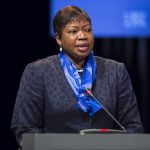