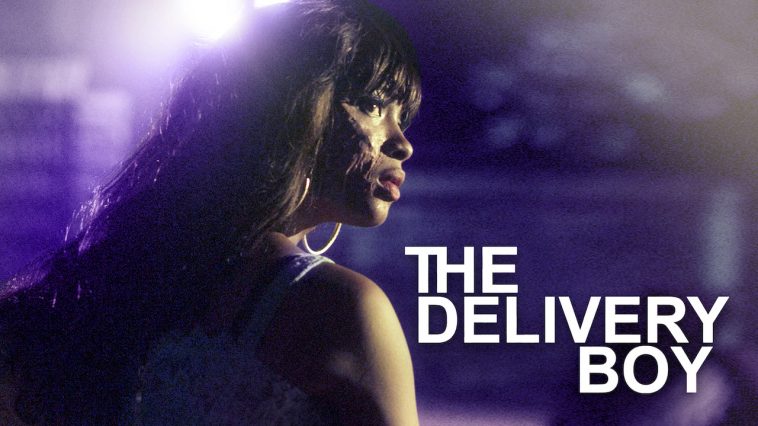 The Boko Haram-inspired nollywood film ‘Delivery Boy’ that was written and directed by Nigerian filmmaker, Adekunle ‘Nodash’ Adejuyigbe, has debuted on Netflix. It, dwells on the backstory of Boko Haram terrorists making its way to the number two spot in Nigeria on the video streaming site. The film has emerged the second most-streamed film on Netflix, a few days after it premiered on the streaming company.

It was produced by Something Unusual Studios with technical work done by The Elite Film Team (TEFT), the technical arm of Something Unusual Studios.The movie also focuses on child rape, homosexuality, sexual harassment, prostitution, terrorism, and religious intolerance. The Boko Haram inspired story features Jemima Osunde, who plays the role of Nkem and Jammal Ibrahim, who plays the role of Amir, among others.

The movie is the first Nollywood movie inspired by the Boko Haram insurgency on Netflix. The filmmaker broke the news in a statement made available to PREMIUM TIMES. “We carefully crafted this film for people like you to really share your opinion about the topics addressed in the film. You just might say something that the world needs to hear. We are listening,” his statement read. He also added that he would be hosting a Netflix party with fans and the lead actor, Jammal Ibrahim. “If you are not familiar with Netflix party, it’s a really cool application where you can watch a movie with a group of people at the same time and have a virtual chat going on through the film,” he noted.

In the movie, Amir (lead character), a teenage orphan boy, runs into Nkem, a young prostitute escaping a lynch mob for a crime committed while trying to get money to save her dying brother. Before the night is over, they traverse the underbelly of the Nigerian metropolis as they search for their identities, their stolen pasts, money, and any semblance of peace they can find, exposing the hidden backside of African society and its dangerous culture of silence in the presence of evil.

They are both running out of time and soon realize they need each other to achieve their goals. Before the night ends, they will have to contend with each other. Amir’s group, the knowledge of the terrible secrets that made them who they are, and the consequences of living in a society that doesn’t care. Their journey takes them through the underbelly of the city exposing the hidden backside of the African society and its dangerous culture of silence in the presence of evil.

The film, which bagged 12 nominations at the 2019 Africa Movie Academy Award (AMAA), has been screened at over 10 local and international Film Festivals in the last two years, was premiered on the streaming platform on Thursday. 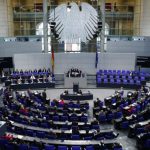 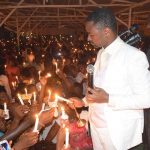