Nollywood actress Eniola Badmus has appealed to the public to shun body shaming saying it can have devastating effects on the victims.

The Nigerian actress has been subjected to constant bullying and body-shaming due to her body size.

Being a strong woman, she told off those attacking her due to her body size saying their attacks will not make her commit suicide. 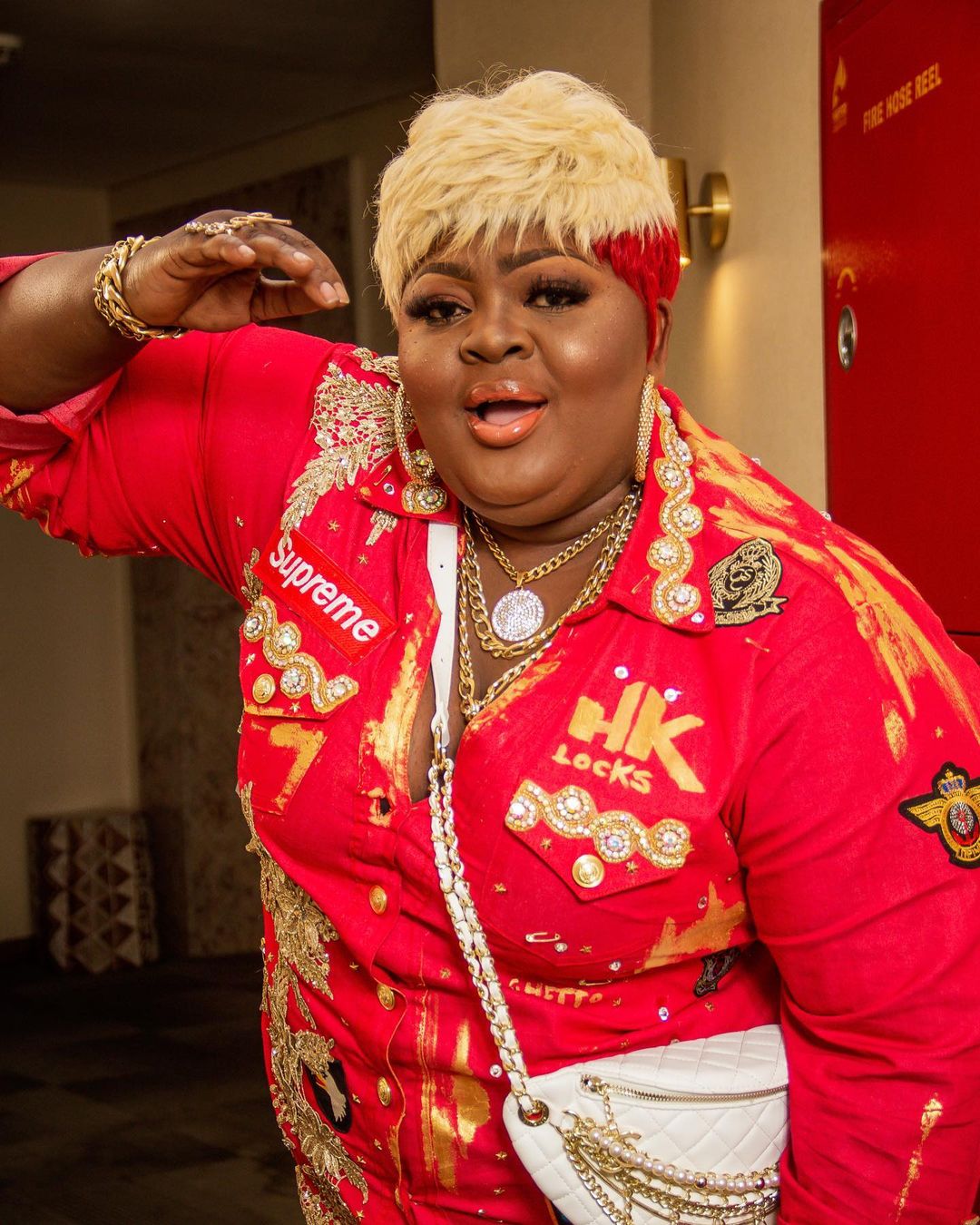 Speaking to the press, Badmus said: “It is not everything I can talk about but sometimes, some things get to me. I have developed a tough skin over time, but I am also human. When things become overwhelming, I have to express myself and pour out my thoughts. Everyone has a threshold on different matters. The way people go about body shaming is hilarious. I did not come into the industry as a skinny girl. I have always been a chubby girl. It is now when I am trimming down that the comments are coming.”

While admitting that it was difficult to control people’s opinion, Badmus said it was important to caution body ‘shamers’.

“The pressure that comes with these things is too much and could lead to depression. I tell people that I can never be depressed, no matter how much they troll me. I would rather put my energy into partying. But some people cannot handle it,” Badmus said. “For instance, the only reason bloggers pick up one’s story is when they notice that a fan has slandered one or made uncouth comments and one replied. Some people then go to the comments section to laugh. They feed on that negativity.”

She appealed to the families and society at large to be considerate saying they had their share of blame. Badmus revealed that some family members play around calling people ‘orobo (fat)’. 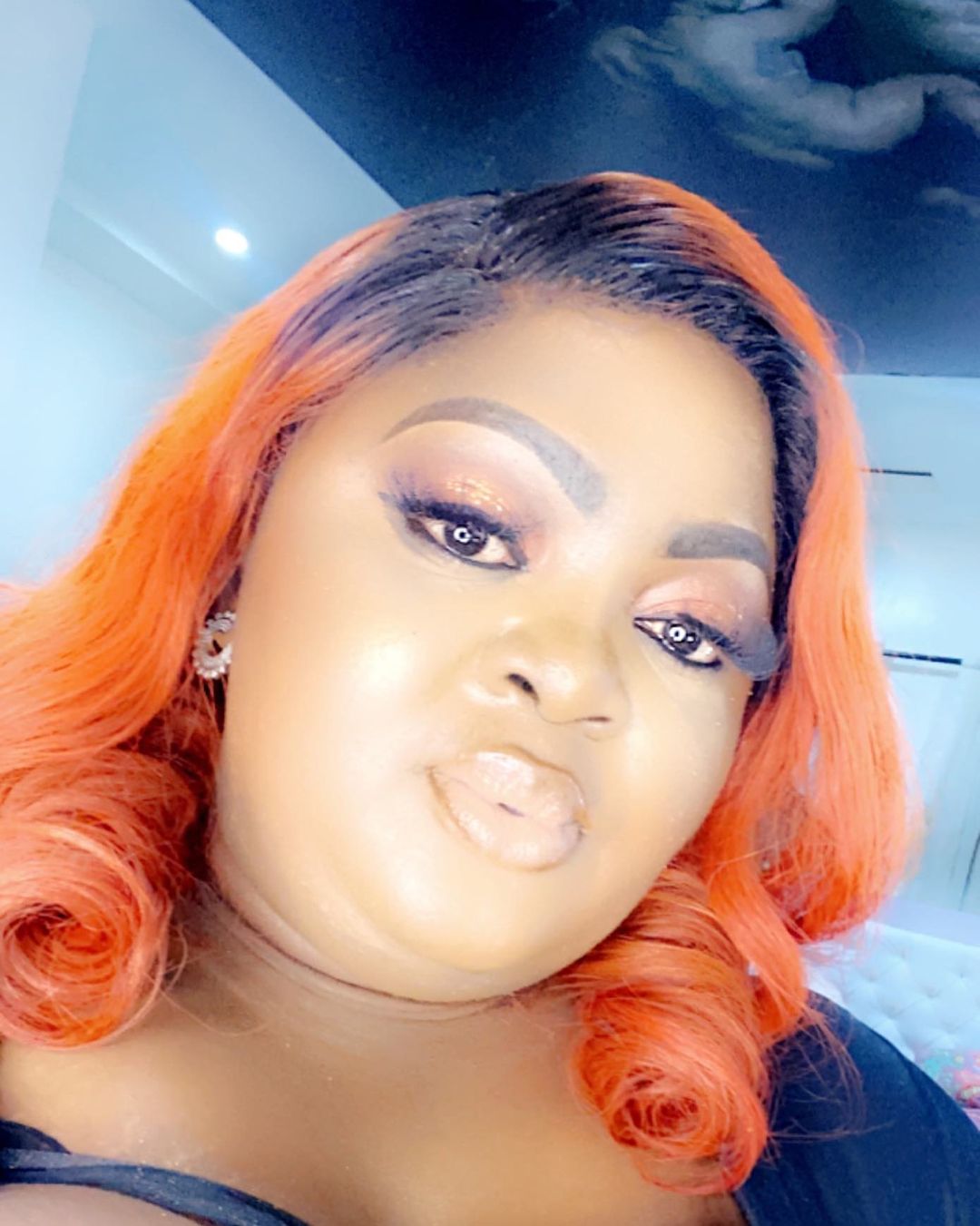 Eniola Badmus said she normally puts off such people. “I just tell people to leave me alone. Some of the responses I gave to hateful comments about my weight were not because they got to me to the point of committing suicide. It was just to shut up toxic people. People on social media feel they have a right to talk to one in certain ways. You need to see the volume of messages I get every time.”

Previously Eniola Badmus took to the social media to challenge those bullying her for her body size to stop doing so. She said such behaviour was the reason many people ended up becoming depressed. 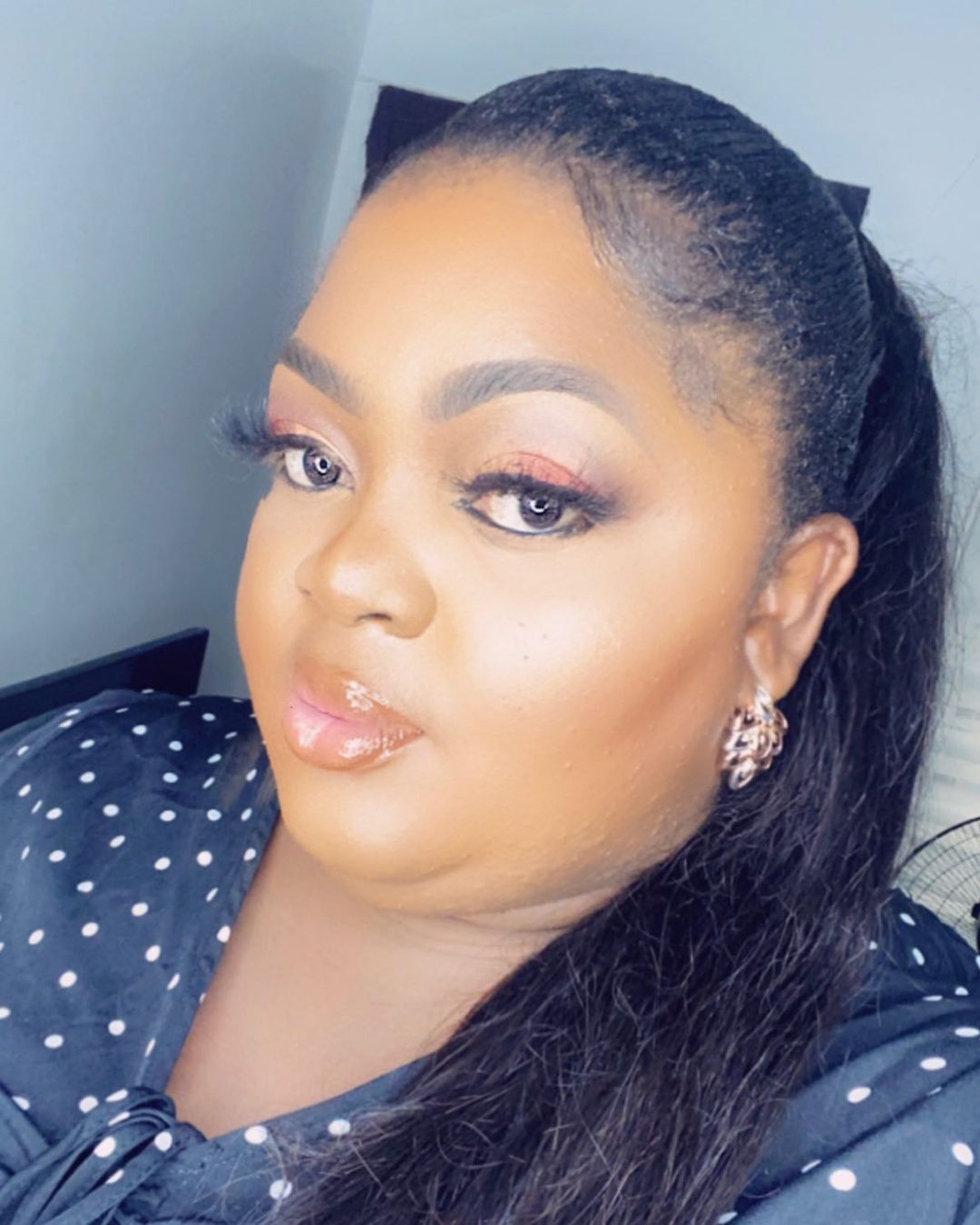 She wrote on her Instagram page: “Na chubby I chubby, I no steal your meat…..The bullying about being plus size is huge…y’all are the reason why a lot of people go into depression and so quick to put up RIP on their pictures…laughing at me because I be Coconut head, I do my things my own way…y’all need to see the amount of body shaming I receive every day of my life… The pressure is unbearable, friends, family, society as a whole, you all need to chill….allow me to live and let me run my race….The same body you hate is the same body that puts food on my table and brings joy and laughter to you when watching it on TV…Members of the public, do not send me to my early grave.”