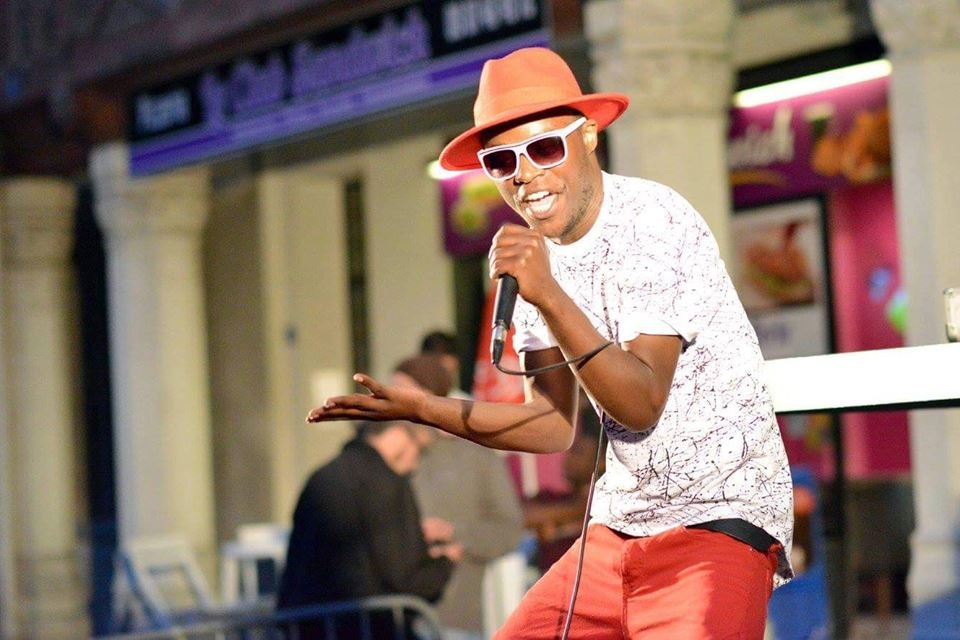 MK Isacco, a young Franco-Rwandese star will be a guest artist at the “Bye Bye Vacances” event to be held on 9th September 2017 in Paris, France.

On that occasion, he will hold the first official launch of his new fantastic video “Nonaha”.

Released, a few weeks ago, the clip already has more than 100,000 views on YouTube.

MK Isacco has been working hard to promote the new song by appearing as guest in numerous French radios.

Known as the King of the Stage, MK Isacco promises to offer his fans a wonderful performance in Paris. 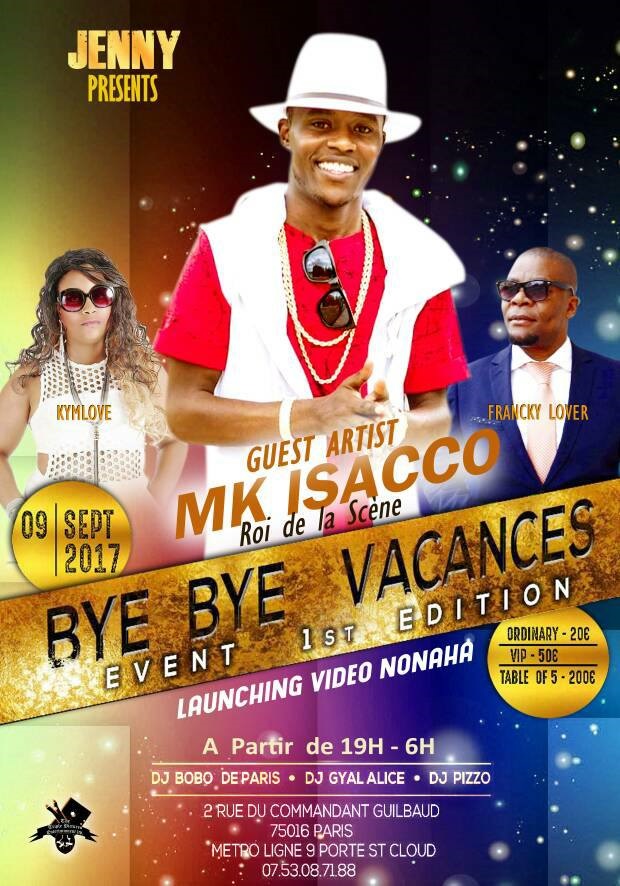 “Bye Bye Vacances” is an event organized by Jenny Teta to say bye bye to holidays in joy.

MK Isacco is grateful to Jenny for appreciating his music and for offering him the opportunity to perform at the event.

The young Afro Hall Dance musician will be accompanied by Kymlove, Francky Lover and famous DJs from Paris such as DJ Bobo De Paris, DJ Gyal Alice and DJ Pizzo. 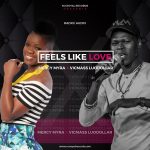 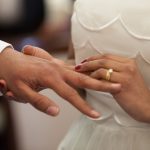