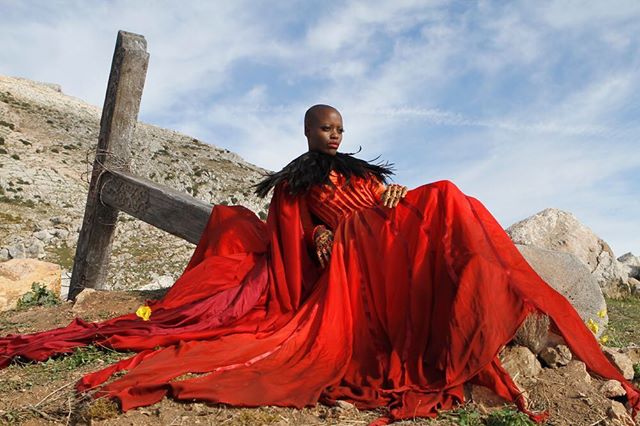 Florence Kasumba is an Ugandan-born Afro German actress and voice actress. Other than acting in German and Dutch films, she is most known for playing Ayo in Captain America: Civil War, Black Panther and Avengers: Infinity War.

She also played Senator Acantha in Wonder Woman, Shenzi in The Lion King, and the Wicked Witch of the East in the NBC television series Emerald City.

Florence was born on 26 October 1976 in Kampala, Uganda. She spent her childhood in Essen, Germany, where she attended elementary school and high school.

After watching the musical Starlight Express at the age of 12, she was inspired to become a performer. She earned her degree in acting, singing, and dancing from Fontys University of Applied Sciences in Tilburg, the Netherlands.

Florence Kasumba has many times been likened to Kenyan-Born American actor Lupita Nyong’o as they both blaze the trail for Formidable African women actors in the diaspora. 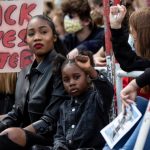 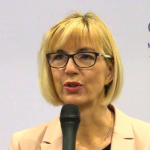