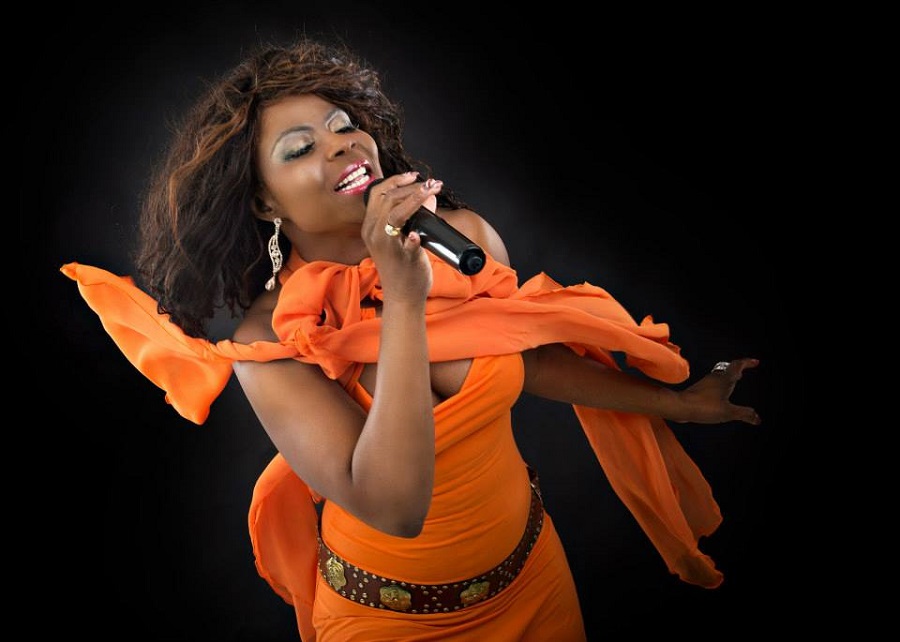 Africans in Germany have been urged to be “honest and respect one another.” You should also be “your brother’s and your sister’s keeper,” says Me-Razor, a Nigerian musician based in Germany. 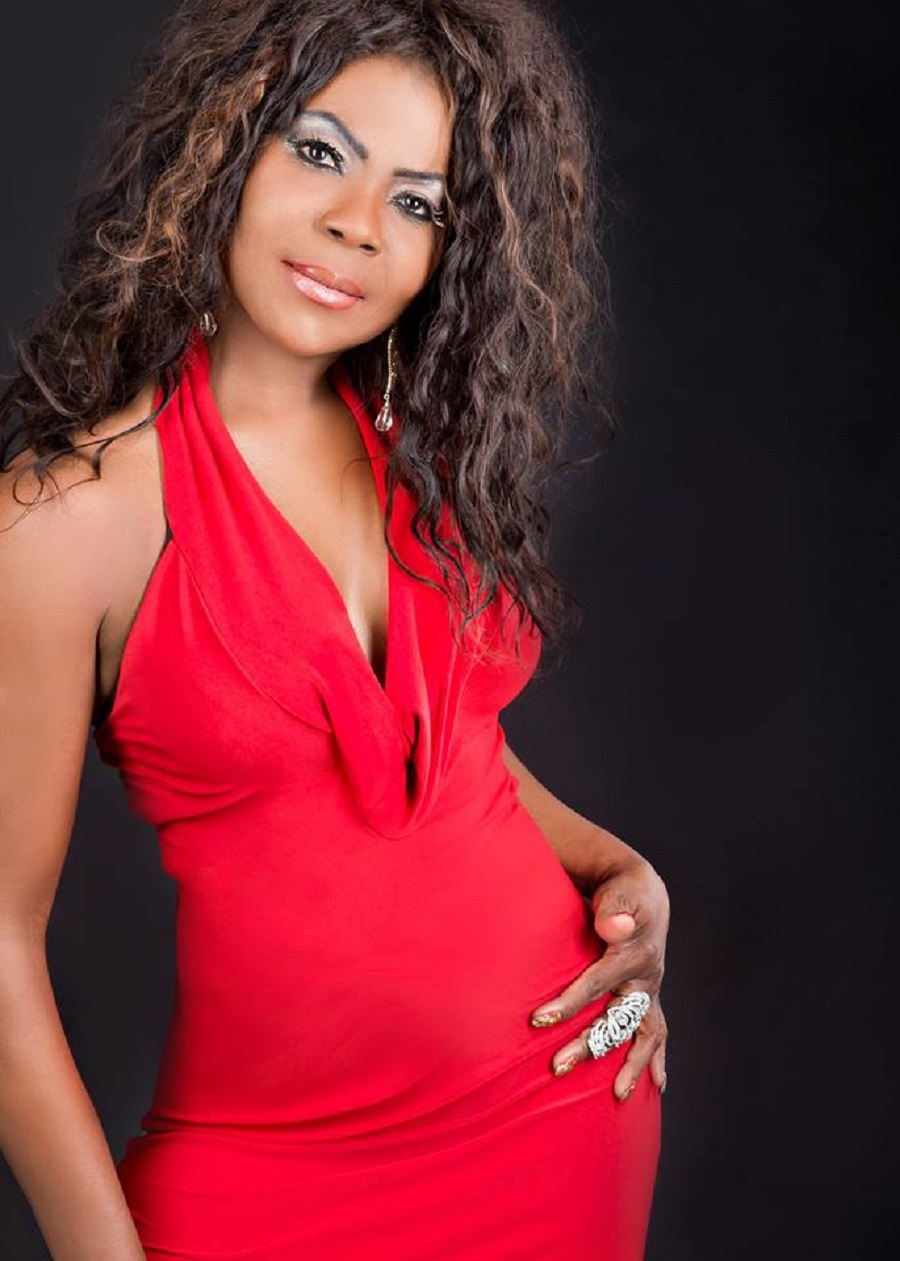 She appeals to Africans in Germany to support emerging talents so that once they make it, they can also support others to grow. “By doing this, we will create a system that helps our community to progress,” she says.

She describes herself as “an Afro Deutsch girl, born in Imo State, Nigeria and brought up in Germany.”

“I love everything about both two countries because both are my homes,” she says.

The Frankfurt based musician has won three awards in the last two years.

In 2015 she won the Best Female Artist of the Year Award in Madrid, Spain.

Early this year she won the Best Afro Act Female 2016 at the African Legends/NEU Awards in Hamburg, Germany.

Last September Me-Razor received a Humanitarian Achievement Award for her efforts to support the needy with the little she has. “I thank the Almighty God for that and all he has been doing for me,” Me-Razor says. 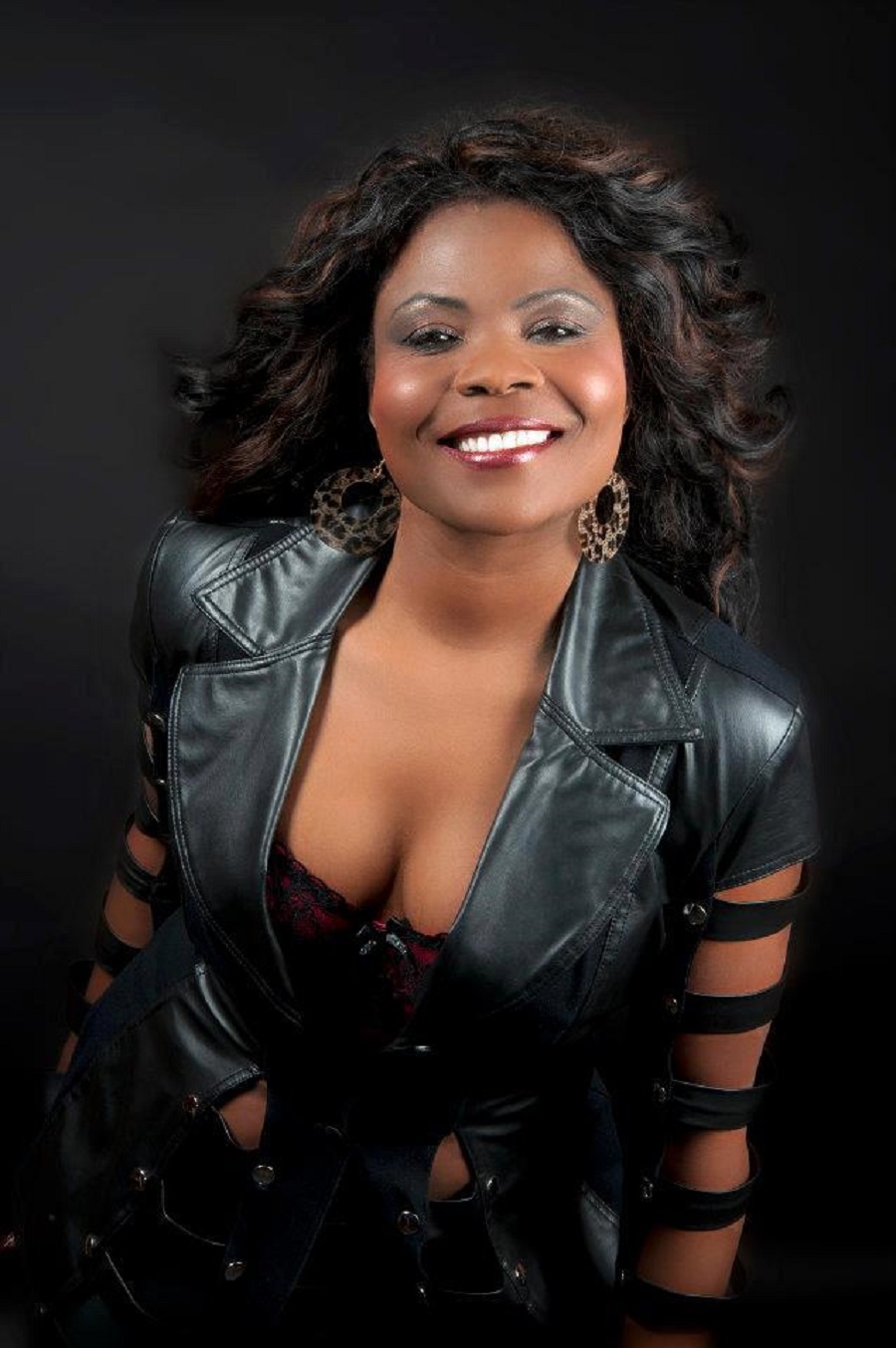 She has so far released four singles and one album titled “Never Give Up-Rise Up” containing 14 tracks.

Me-Razor’s most popular song is “Iyanga Baby”, an Afro beat hit about a person who feels ageless both inside and outside. “Age is just the way you feel so feel free and be yourself,” Me-Razor says.

RELATED ARTICLE: Musician Chioma Akuezue: What Africans in Germany should learn from Germans to be successful

The young beautiful star always uses her songs to encourage people to keep on persevering without ever feeling discouraged and giving up.

“In all parts of the world people are facing serious problems and challenges,” Me-Razor says. “We need to be patient and always believe in ourselves no matter what. Never give up. Whenever you fall, keep on rising up.”

Me-Razor’s music is highly appreciated by Germans who are always ready to support her as much as they can.

Unfortunately, such support is not always coming from some fellow Africans. “Some of our fellow Africans don’t want you to grow, those are the enemies of progress. But there are many who try their best to support you,” Me-Razor says. 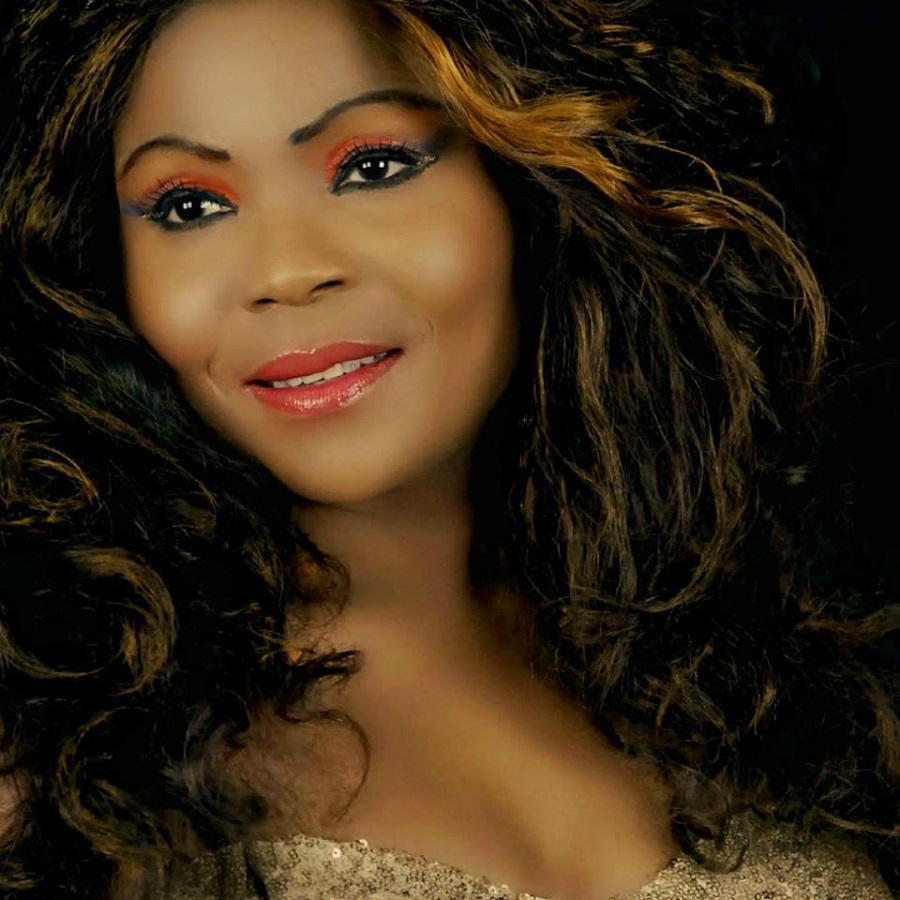 She is grateful to her fans. “My fans are my pillar; they play the major role in my career. Without them, it would be difficult for me as an artist to keep on growing, am therefore grateful to them for all their support.”

Me-Razor loves writing songs and entertaining her fans. Music she says, is one of the things that bring so much joy to her life.

“Music is like therapy to my body and soul. It is the only free and most effective way for me to express myself. The ability to sing and to write songs is the most precious gift I received from our Creator together with my family which I love so much.”

She has a special message for young girls aspiring to become musicians. “If you have the talent, go for it and don’t let anyone convince you that you since you are a woman you can’t make it. Go for your dream,” she says. 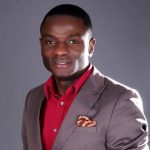 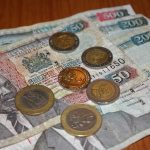