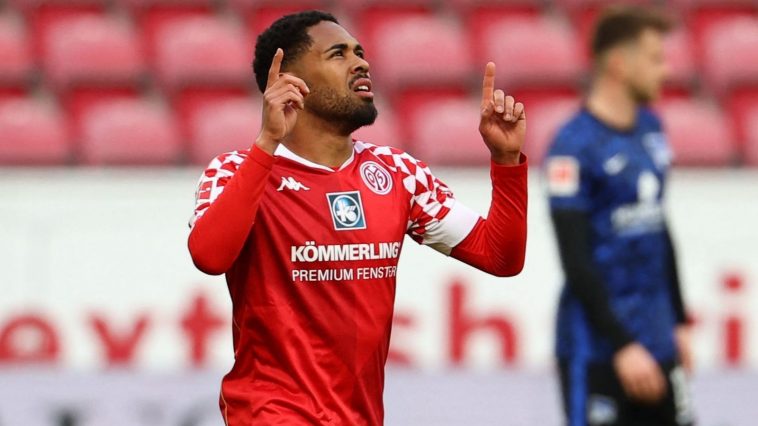 The player is formerly a right back, now defender, paving way for is success with his first goal that will be of great memorabilia to him.

It was Philip Mwene’s first strike in the Germany’s Elite division.

Mwene has enjoyed an outstanding season with Mainz so far, featuring 18 times for the relegation-threatened side this campaign.

Prior to his goal against Hertha Berlin on Monday, Philip Mwene was in fine form in his side’s previous outing where they delay Bayern’s title celebrations by beating the Bavarians 2-1, with the defender getting a fine assist in the game.

Congolese-German Ridle Baku: Why it’s not easy for a black person to become a professional footballer in Germany

Despite holding dual citizenship, Philip Mwene spends the majority of his life abroad. He made his firts appearance for VfB Stuttgart II on April 20th 2013 in the Liga against SV Wacker Burghausen.

He then signed for 1. FC Kaiserslautern. In 2016 where he made 65 appearances, scoring four times and registering nine assists in the process before Mainz took up his services in 2018.

Having not represented Austria yet the fullback is still eligible to play for Kenya’s national team the Harambee Stars. 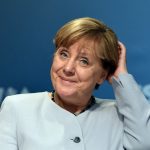 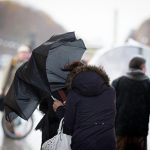