Kanye West is exhausted due to his gruelling tour, his mother-in-law Kris Jenner said as the rapper was reportedly taken to hospital for exhaustion. 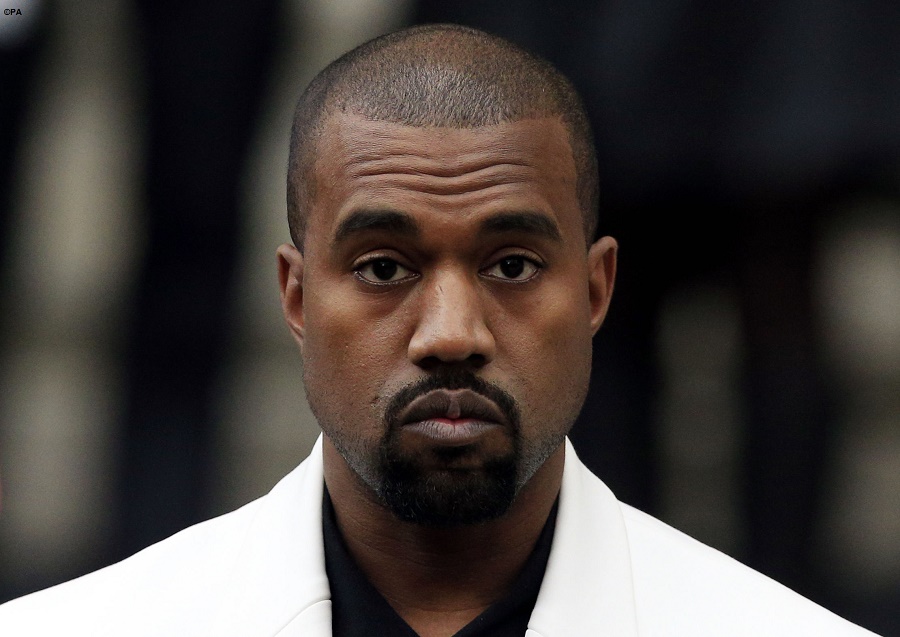 Kanye West was not restrained and went freely to hospital, a source said

The musician is being treated for sleep deprivation in Los Angeles after police were called to reports of a disturbance on Monday, a day after cancelling his tour.

A source told People magazine: “He is exhausted and currently dealing with sleep deprivation.

“He went to the hospital at will under the advice of his physician. He’s fine.”

The source added that West was not restrained and that “he went freely” to hospital.

The Los Angeles Police Department confirmed it responded to a report of a disturbance but the incident was deemed a “medical emergency”.

“An adult male described as medically stable was taken to an area hospital for assessment.”

West’s wife Kim Kardashian was expected to appear at the Angel Ball in New York City on Monday but did not attend.

It would have marked her first public appearance since she was robbed in Paris in early October.

Her mother, Jenner, spoke to reporters at the event shortly before news broke about her son-in-law’s reported hospital treatment.

Addressing why West had cancelled his tour, Jenner told US TV show Extra: “He’s exhausted, he’s just really tired. He’s had a gruelling tour and it’s been a grind so he just needs some rest.”

Kardashian was photographed getting off a private jet at Van Nuys Airport in Los Angeles just hours after West was taken to hospital.

The ball she had been due to attend, to honour her father Robert Kardashian, who died of cancer in 2003, was attended by her sisters Kourtney and Khloe, as well as Jenner.

West, 39, abruptly pulled the plug on his Saint Pablo Tour on Sunday following a series of onstage outbursts in recent days.

A spokesman for the music star confirmed his remaining 21 dates were no longer taking place but no reason was given for the cancellation.

Live Nation said fans with tickets for the cancelled shows would be refunded.

On Saturday, West ended a concert after four songs in Sacramento, California, before cancelling a performance in Los Angeles a day later, just hours before he was due on stage.

On Friday, West had told concert-goers that he would have voted for Donald Trump in the US presidential election had he decided to cast a ballot.

He also praised the president-elect’s “method of communication” as “very futuristic”.

West was at the home of his trainer Harley Pasternak when the police were called, TMZ has reported.

In a recent video interview with Surface magazine, West said: “I have synaesthesia – I see sound. And I actually have paintings and drawings from high school where I was trying to show what the sounds in front of me looked like.

“I think it’s my mutant handicap. All X-Men have a little handicap that helps them become X-Men. I didn’t know the term synaesthesia until I was working on (compilation album) Cruel Summer.

“Halfway into writing that, I really understood that my entire life I had been trying to describe this condition of mine: through painting, through this seven-screen Surround Vision film we shot in Qatar, through all these things.”

The rapper also told the magazine he would rather use wordless communication and believes the future is in emojis and sign language.

He said: “Sign language, eye contact. Or thank God for emojis. So often one emoji goes a long way and lets me get on with my whole day.

“I don’t want to be a jerk, but there are certain people who are geniuses. Their emotional and social IQ is super high and they can get stuff done. Often, people who get really amazing stuff done have to cut off their emotional IQ.”