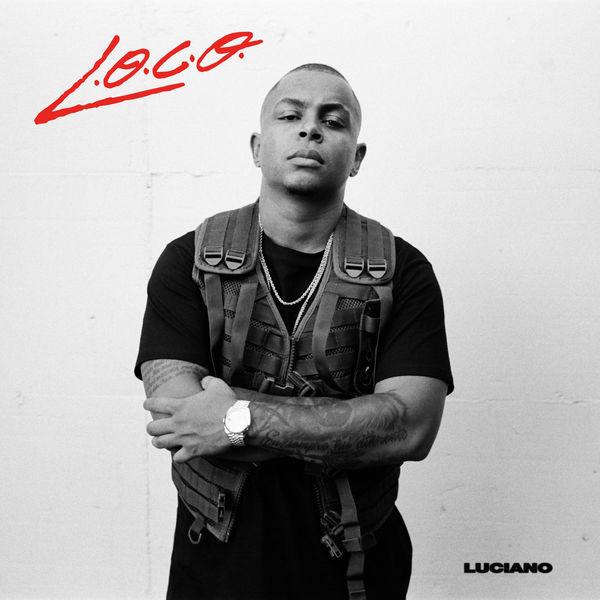 Luciano is back with a new single titled “Mios Mit Bars”. The German rapper has been heard as a feature guest on tracks by other rappers in recent months.

He rapped parts on tracks like “Summer Cem” with Summer Cem, “Athens” with Jamule or “Himmel Grau” with Kontra K.

Summer Cem, Ufo361 and Rin were featured as feature guests on Luciano’s last album “Millies”, which was released in August 2019.

On the new track “Mios with Bars”, Luciano raps on a beat with a hypnotic sample about how his life has changed over time. He talks about a better life and his achievements too.

A fan commented that,”People are less concerned with the text than with the feeling of the drill beat. He is the first big German rapper who dares to run the UK drill and that’s a good development.” 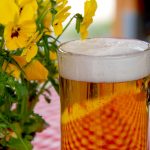 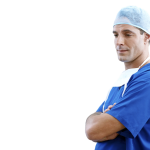