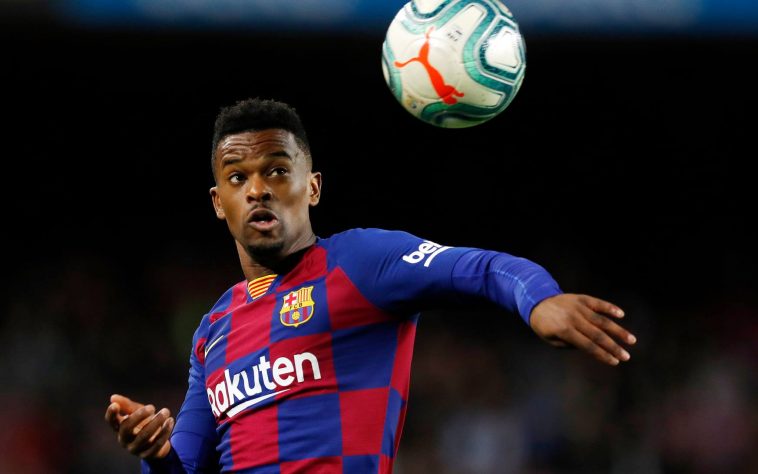 The FC Barcelona football team took to YouTube to share a video of how they work out at home amid the coronavirus quarantine.

Some exercises done include lifting weights, lunges, sit-up, jogging, cycling, playing basketball and even using the roller for stretches. The video shows different team members in their homes, some with their partners, demonstrating how they keep fit during this period of self-quarantine.

This is a challenge that even had afro-German Bayern player, Jerome Boateng, joining in to show guys his stuff.

Athletes have been hit hard by the coronavirus pandemic as games, leagues and tournaments are being cancelled across the world, and the Olympics might be next.

Some fans commented that they had come to watch Messi and they had long missed watching football. One fan said, I want to see Barça playing great football after we overcome this coronavirus.”

Players have been asked to self-isolate with the rest of the world but instead of staying at home and being inactive. Barcelona’s Riqui Puig appears to have started a social media craze that people are calling the ‘10-touch toilet paper challenge’ or the #stayathomechallenge.

What stood out most and was a jab at humour where the team members decided to challenge each other to play.

This kind of thing is the perfect accompaniment to self-isolation and reconnects us to the characters we love in a community thread of abundant silliness.

The rules are simple. A footballer, or anyone for that matter, simply juggles a roll of toilet paper like a soccer ball, trying to get to 10 touches in a row before the roll hits the ground.

Others are Mamelodi Sundowns’ Hlompho Kekana and Kaizer Chiefs’ Itumeleng Khune to mention a few. 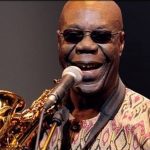 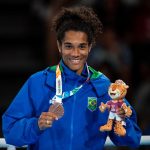