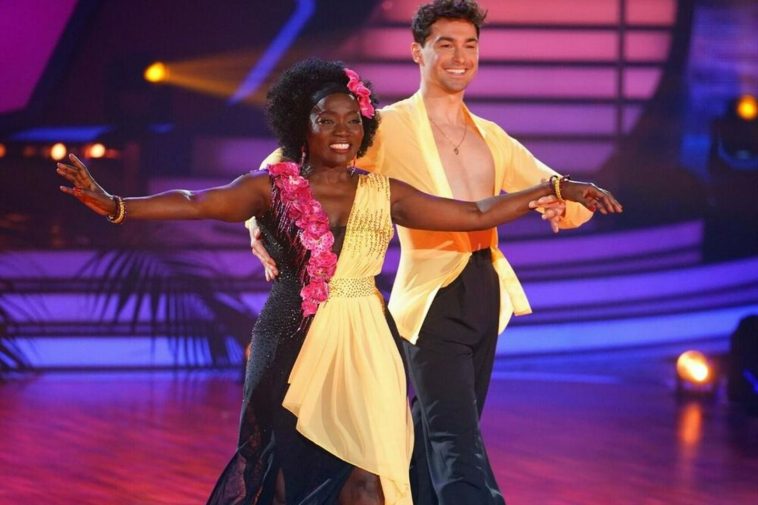 Auma Obama, Barack Obama’s half sister who lives in Germany, showcases her dancing skills when the star took part in Germany’s edition of ‘Dancing with the Star’ titles Let’s Dance.

It was announced that Auma Obama will soon be seen as a candidate in the popular dance show “Let’s Dance” 2021 last year. According to the broadcaster, the passionate dancer admitted that she was expecting “lots of fun” from this new power project.

Let’s Dance is a popular dance show that has been broadcast regularly on RTL since 2006. Several prominent candidates compete in the live broadcasts together with a professional dancer and dance for the title of “Dancing Star”.

The reality competition airs in 19 territories and has different versions produced in dozens of countries across the world.

Auma Obama heat up the stage every week she appeared on Let’s Dance taking on technical dances with grace and her infectious smile.

She was dancing accompanied by professional dancer Andrzej Cibis, 33. They made it all the way to the semi-final stage of the competition and eventually placing fifth before she was eliminated.

Auma got eliminated from the show the star thanked her fans who had voted for her through her streak.

“I don’t think it’s too bad that I left, because someone has to go every week. I am very, very proud of what I have achieved – with your help, of course,” she stated.

Auma moved abroad to study: her fascination for German literature helped her to receive a scholarship from the German Academic Exchange Service, which enabled her to study German and sociology in Saarbrücken and Heidelberg from 1980.

In 1996 she did her doctorate in Bayreuth. At the same time she graduated from the German Film and Television Academy in Berlin. During her studies, she worked as a consultant for the Friedrich Ebert Foundation and the Carl Duisberg Society in adult education.

As a freelance journalist, she mainly dealt with Africa and the Germans’ image of Africa. In 1986 she moved to the UK, got married and had a daughter.

The show features a pair of well-known celebrities with professional ballroom dancers who each week, compete by performing a choreographed routine with a theme for every week.

The dancers get judged by a panel and viewers too are given a certain amount of time to place votes for their favourite dancers by telephone of online.

The couple with the lowest score by the judges and the viewers is eliminated. this foes on until there remains a final couple that is declared the winner.

Another Kenyan making waves in the entertainment industry is Eugene Asira who displayed his singing talent when he appeared on the show The Voice of Germany’s seventh episode by performing Kenyans’ H_art The Band’s hit song, ‘Uliza Kiatu’. <<Kenyan singer, Eugene Asira, Steals the Show in German Competition with Popular Song ‘Uliza Kiatu>> 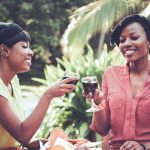 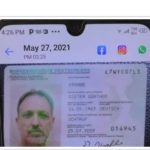