Willy Monteiro Duarte, the young black man who was recently killed in Colleferro near Rome died of polytrauma – multiple traumatic injuries to his chest, abdomen and neck, which led to cardiac arrest, an autopsy report has confirmed.

The 21-year old Italian man of Cape Verdian descent was beaten to death by a group of four on 6th September 2020.

Willy’s altruism led to his death. Seeing a friend in trouble, he tried to intervene to defend him and make peace and that’s when the four turned on him. 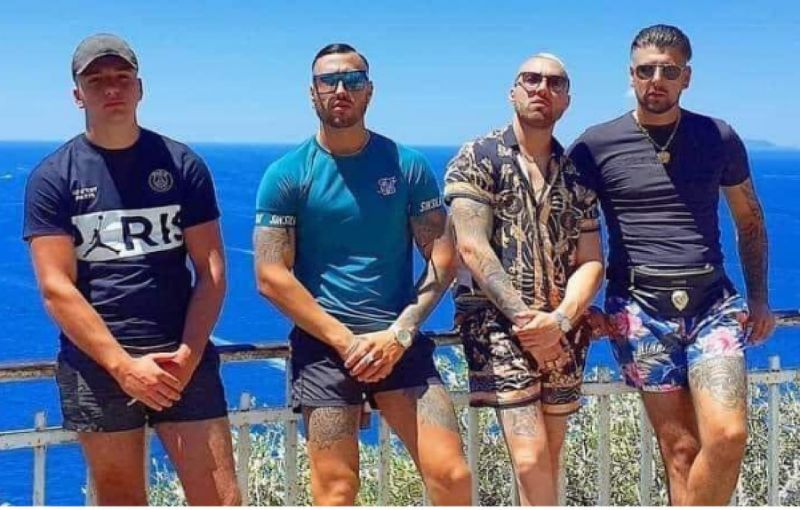 Emanuele Cenciarelli, a friend of the victim, who is a key witness said a couple of them even jumped over Willy’s body while lying helpless on the ground. He told the investigators that the four surrounded Willy and unleashed on him terrible violence, kicking and punching the young man.

Three of the four facing murder charges are brothers who practice martial arts.
Gabriele Bianchi (26) Marco Bianchi (24) and Mario Pincarelli (22). They are currently being held in Rome’s Rebibbia prison.

The fourth suspect Francesco Belleggia (23) has been released from Rebibbia to go under house arrest since the investigating judge holds that he played a “more nuanced role” in the attack.

The brutal murder of Willy Monteiro Duarte has caused outrage in Italy. Many believe it was a racist attack, but this is yet to be confirmed by the investigators.

It however remains sad and defeats logics that four people can decide to surround someone and beat him to death.

A family member of Bianchi brothers reportedly said that they simply killed a non-EU immigrant, giving an impression that it is justifiable to kill immigrants. “After all, what did they do? Nothing. They just killed a non-EU citizen “. It seems that these guys, an immigrant is not a human being.