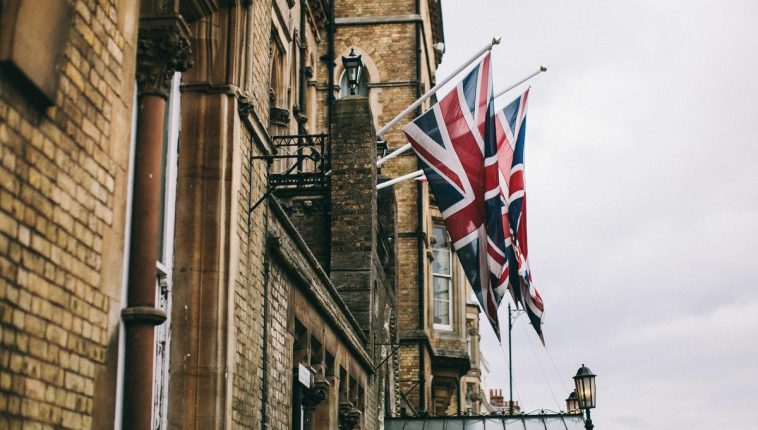 Coronavirus: UK economy could be among worst hit of leading nations, says OECD

The Organisation for Economic Co-operation and Development (OECD) predicts the British economy will shrink by at least 11.5% in 2020 due to the lockdown measures imposed to curb the spread of the coronavirus. The health crisis has shaken up the economy is a more disastrous manner as compared to others before it. Chancellor Rishi Sunak said the UK economy was experiencing difficulties similar to other countries around the world. He added that the top priority is to support people, job and businesses through the crisis and that is what the UK government has been executing. The chancellor said that the unprecedented actions the government has taken to provide lifelines that help people and businesses through the economic disruption will ensure the economic recovery is as strong and swift as possible.

The OECD report said economic recovery remains highly uncertain as most countries are vulnerable to another spike in coronavirus infections. If there is a ‘double-hit scenario’ , the UK could face an even deeper contraction of 14%. However, that scenario will see Spain, France and Italy’s GDP fare marginally worse. The second wave of the virus would see unemployment in the UK rise to 10% and remain at that level throughout the next year, despite the use of the government’s furlough scheme.

There have been talks around opening up the economy that have been met with a lot of backlash from scientist who worry about a resurgence of the virus and an extreme peak in cases. The Organisation for Economic Co-operation and Development also recommended the UK government to delay the end of the transition period with the EU as an extensions of trading relationships could be the answer to solving some of the differences in the economy. The OECD is also subtly pointing to the fact that one rescue package is not enough. 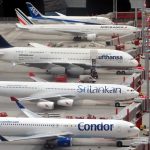 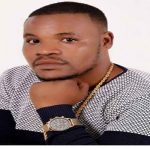