“Zero Deal”, a new Nollywood movie will be screening for three consecutive days in Freiburg, Germany from 8th to 10th November 2016. 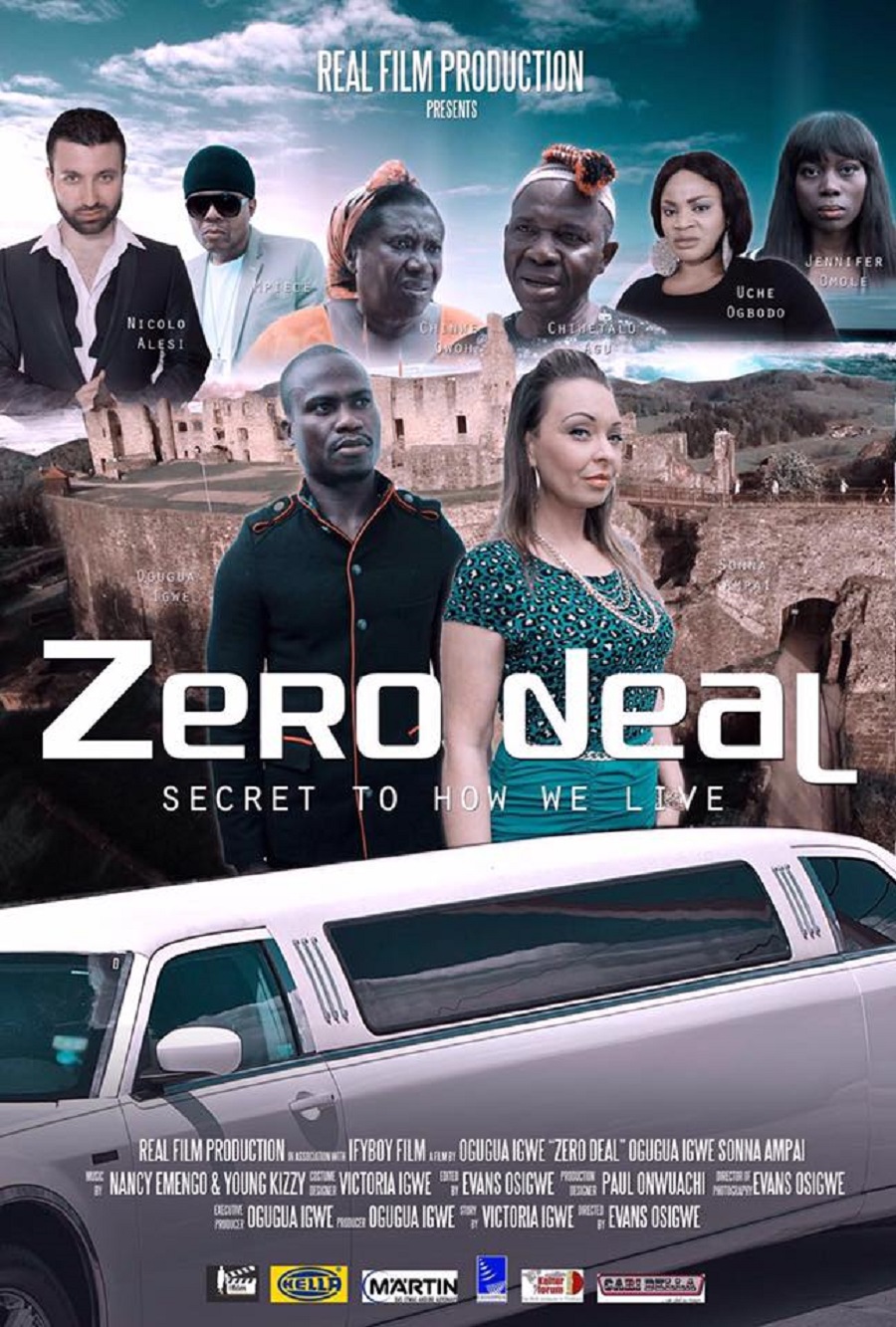 The feature movie shot in Nigeria and Germany tells the true and difficult experiences many African immigrants in Europe undergo.

It narrates how a good number of Africans come to Europe with dreams of having a good life. They however find themselves in very challenging situations and have to make decisions and do what they would never do in normal circumstances.

“Zero Deal” is directed by Evans Osigwe and produced by Prince Ogugua Igwe, a Nigerian actor, scriptwriter and producer based in Germany. 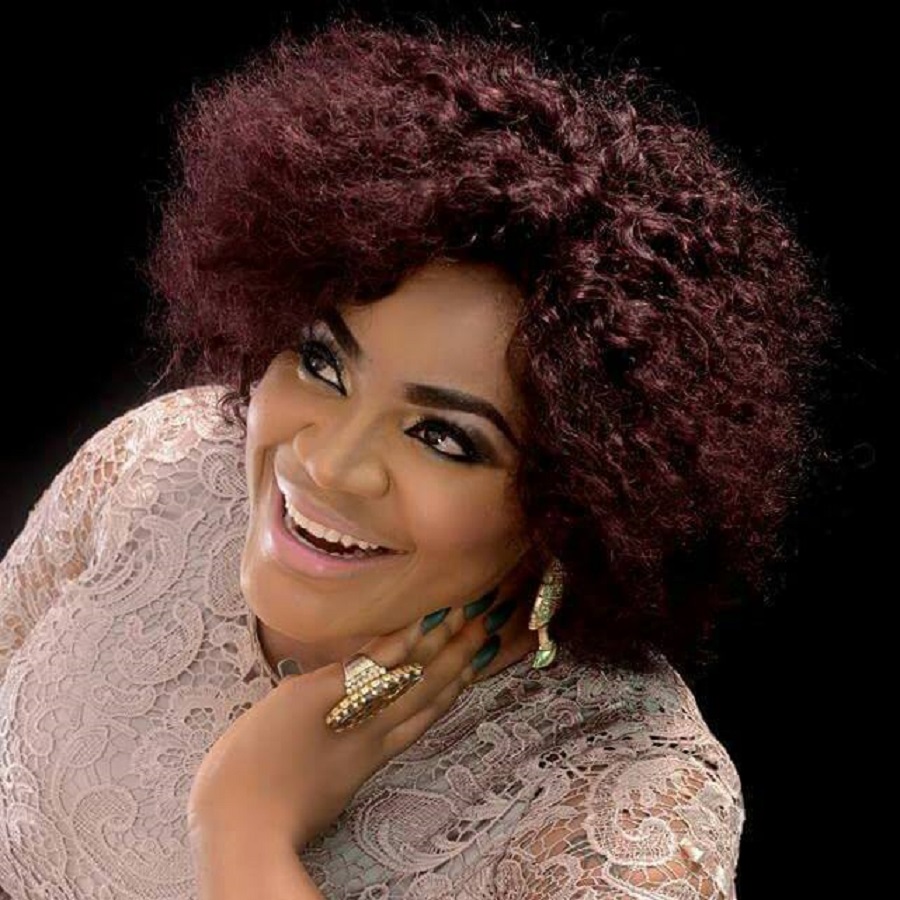 The “Zero Deal” Production Manager and Nigerian actor Oscar Akanazu and many other Nigerian actors will also attend the screenings.

“Words alone cannot express my feelings to have achieved this goal of screening my first movie production in a European Cinema. All glory to God for making it possible,” said Prince Igwe.

He is grateful to God for giving him the inspiration to write a heart touching script.

“Zero Deal” had its world premiere in Freiburg on 24th September 2016.

Prince Igwe said he was deeply touched to see how happy people were during the premiere especially the way they were captivated by the movie.

Soon it will be showing in other cinemas throughout Germany.