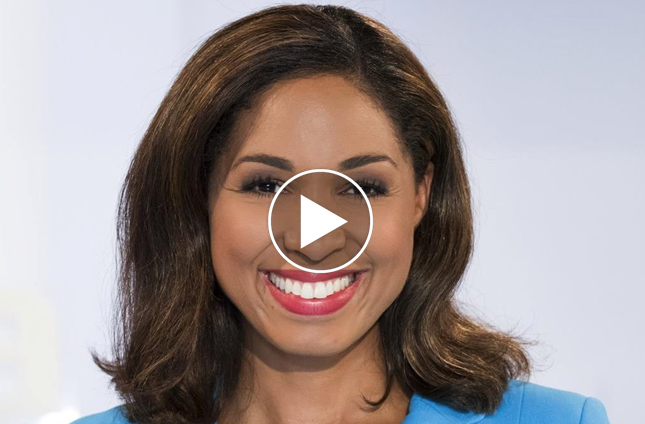 Are there black Germans? So many people don’t believe so, yet almost a million Black people live in Germany, says DW host Jana Pareigis.

The Afro-German TV personality is often asked “where do you come from?” and people hardly believe her when she says that she is from Germany.

In this DW’s film Afro.Germany, Ms Pareigis discusses with other black people how they experience living in Germany.

Because she is black, nobody ever believes when she says that she is from Hamburg.

The immediate questions she is always asked are: “No, where are you really from?” and “where are your parents from?”

“Meaning that because I’m black I can’t be German. Which is not true. And they are implying that I’m not from Germany,” she says, adding that she has also been asked when she is going back to her home country.

“But where should I go back to? This is my home,” Ms Pareigis says.

The TV personality reveals that she faces the same questions both in Germany and abroad.

“There is still this myth that Germany is a “white” country, even though more than a quarter of the population are people of color. Germany is a diverse country, and in Afro.Germany I want to portray this diversity,” Ms Pareigis says.

In order to produce Afro.Germany, Pareigis had to consciously give up the principle of reporting objectively and make a very personal documentary in which she shares her experiences with racism and speaks with other black people in Germany about theirs, “about being exoticized and excluded, threatened and insulted.”

In the documentary, Ms Pareigis says, “we speak about what kind of change needs to happen, and about empowerment. All of these topics have been on my mind as long as I can remember.

Ms Pareigis, who is familiar with the undercurrents of racism in the western world, once thought that her skin color was a disadvantage. “When I was young, I wanted to be white,” she says.

In her Afro.Germany documentary, Ms Pareigis takes us on a trip through Germany from its colonial past up to the present day, visiting other dark-skinned Germans to talk about their experiences. They include rapper Samy Deluxe, pro footballer Gerald Asamoah and Theodor Michael, who lived as a black man in the Third Reich. They talk about what it’s like to be black in Germany. 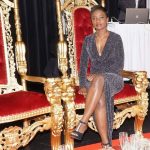 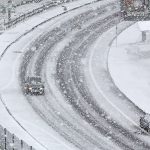