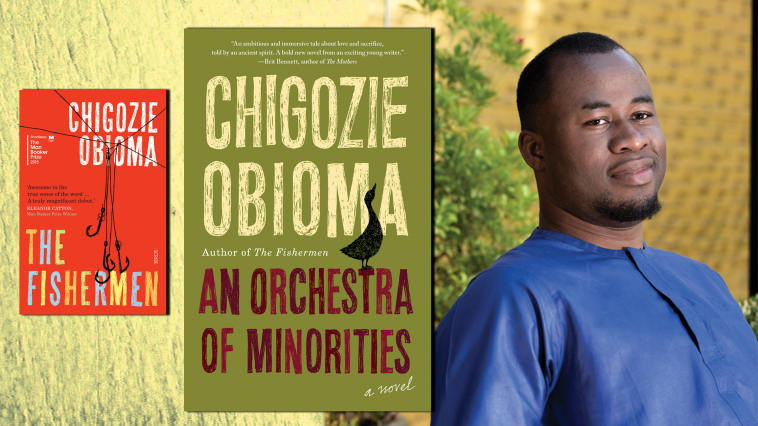 A Nigerian author, Chigozie Obioma, has won the 2020 Internationaler Literaturpreis Award through the German translation of his second novel, ‘An Orchestra of Minorities’. In the past there was an award for the wining duo for the best novel and the best translation where both would be honoured with a major celebration in which other authors and translators of the books nominated for the final round were also invited. A cash prize of €20,000/24,000 would be awarded to the winning author and €15,000 for the translation.

Mr. Chigozie’s book that goes by the title ‘Das Weinen der Vögel’ was among six books selected from a diverse list and recognised by the German literary community for its exceptional work. The novel follows the story of Chinonso, a hardly surviving poultry farmer who stops a woman from committing suicide, then follows on his quest for material advancement and the unsettling end to his dream as a Nigerian on a foreign land.

While there are six titles on the shortlist, Organizers say there will be 12 winners instead of 2, among whom the prize money of £36,000 will be divided. “In the current precarious situation for many people working in the cultural field, the organisers wanted to honor the work and voices of many, rather than a single work,” a statement by the organisers said.

The award was founded in 2009 and has since been honouring outstanding contemporary works especially first-time translations “to rack up voices of relatively unknown authors in Germany” but this year in its 12th edition, Germany’s national centre for presentation and discussion of international contemporary arts, Haus Der Welt der Kulturen (hkw) alongside the seven member jury, decided not to honour a single book. 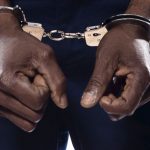 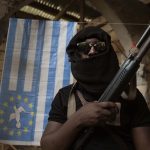