“In A Strange Land”, a new Nollywood movie raising awareness of Modern Day Slavery and human trafficking is set for release.

The movie produced by London based fast rising actress Roseline Sanni-Ajose, also focuses on domestic violence both in Nigeria and the UK.

“In A Strange Land” set in Nigeria and UK, warns that there are consequences of being a perpetrator of Modern Day Slavery.

This appalling crime that has no place in today’s society, unfortunately is on the rise throughout Europe.

In Germany for instance, the Federal Ministry of Labour and Social Affairs says the country is increasingly confronted with various forms of human trafficking.

In the UK there are between 10,000 and 13,000 potential victims of Modern Day Slavery and a 40% rise in the number of victims referred for support. At least 10 people are trafficked every week into UK facing violence, exploitation and all forms of abuse.

According to the International Labour Organization (ILO), in Europe there are at least 600,000 victims of human trafficking for labour exploitation.

“In A Strange Land” encourages all to act and help fight Modern Day Slavery within our communities. 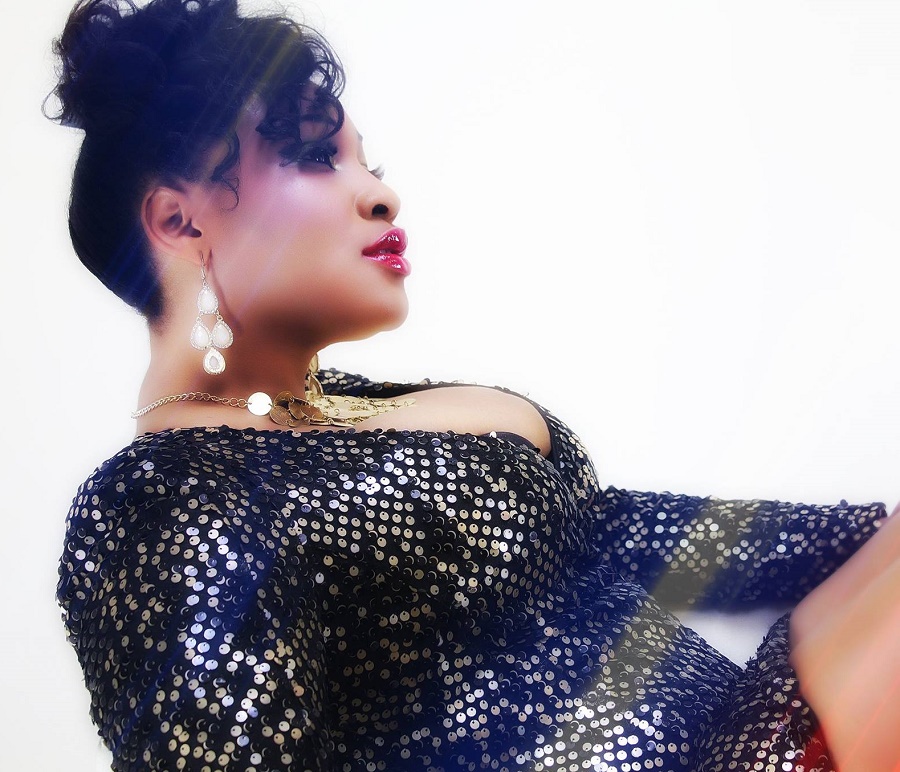 Ms Roseline Sanni-Ajose, Producer of “In A Strange Land”

The movie is sponsored by University of Portsmouth.

Watch the new official trailer for “In A Strange Land”