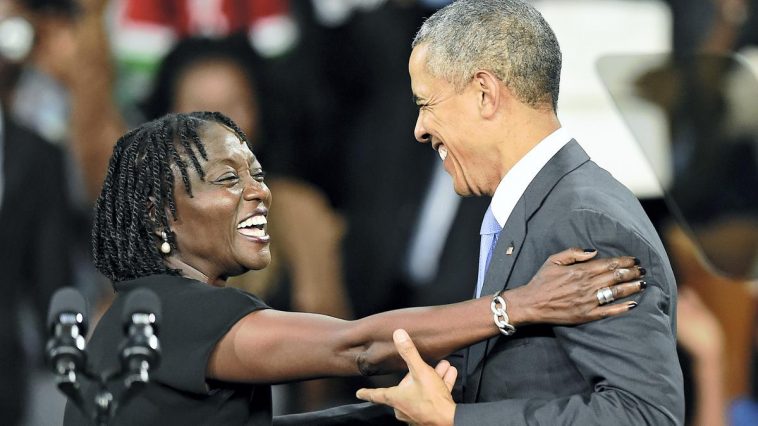 The Börsenverein des Deutschen Buchhandels announced this on Monday 30th Aug. Dangaremba will also be awarded the Peace Prize of the German Book Trade on October 24 at the Frankfurt Book Fair in the Paulskirche in Frankfurt. The event will be broadcast live on ZDF.

Tsitsi Dangarembga wrote her debut novel Nervous Conditions in 1988 which was the first to be published in English by a black woman from Zimbabwe ans was named by the BBC in 2018 as one of the top 100 book that have shaped the world. It was also shortlisted for the Booker Prize. (read more below)

The Kenyan-German, came to Germany in 1980 as a scholarship holder of the German Academic Exchange Service and she studied German, sociology and education in Heidelberg and attended the German Film and Television Academy in Berlin . In 1996 she completed her doctorate at the University of Bayreuth. (read more below)

She devoted her dissertation to the topic of work in German and Kenyan literature and culture.

Her social commitment connects her with the peace prize winner Tsitsi Dangarembga, with whom she has been friends for many years.

Kenyan in Germany, Auma Obama, participated in the famous dance competitions Let’s Dance. Let’s Dance is a popular dance show that has been broadcast regularly on RTL since 2006. Several prominent candidates compete in the live broadcasts together with a professional dancer and dance for the title of “Dancing Star”.

The dances are assessed by a three-person jury, which awards a maximum of ten points each. In addition, the TV viewers vote on who moves into the next round of Let’s Dance and who has to leave the show.

Auma Obama came pretty close but did not win the competition. 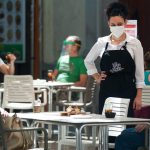 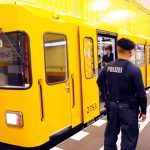