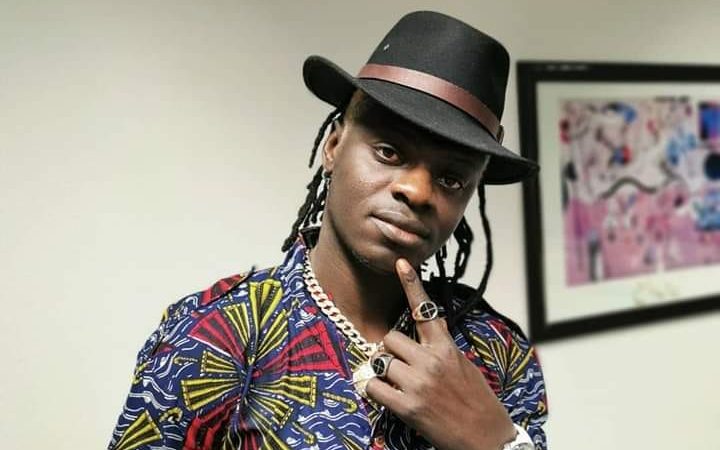 Jesty B has been nominated for The Best African Musician/Band In Germany at the AFRONEWS – Ortel Mobile African Community in Germany Awards (2021).

DETAILS OF THE NOMINEE

Jesty B, a Nigerian musician based in Ibbenbüren, Germany. He plays Afrobeat, Dancehall, Makosa and Hip hop.

Jesty B mainly sings about love, though once in a while he criticizes some bad behaviours in the society. In his song “Blow papa” ft Sking, a German rapper, Jesty B condemned old rich men who run after young girls

Winners of the AFRONEWS – Ortel Mobile African Community in Germany Awards (2021) will be announced at the Awards Gala Night sponsored by Ortel Mobile on 23rd October 2021 from 18:00 to 23:00 at Freigut Bootshaus GmbH, Freigut-Frankfurt, Eiserner Steg (Sachsenhäuser Mainufer), 60594 Frankfurt am Main. 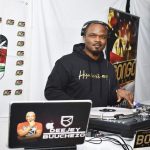 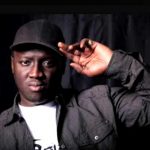