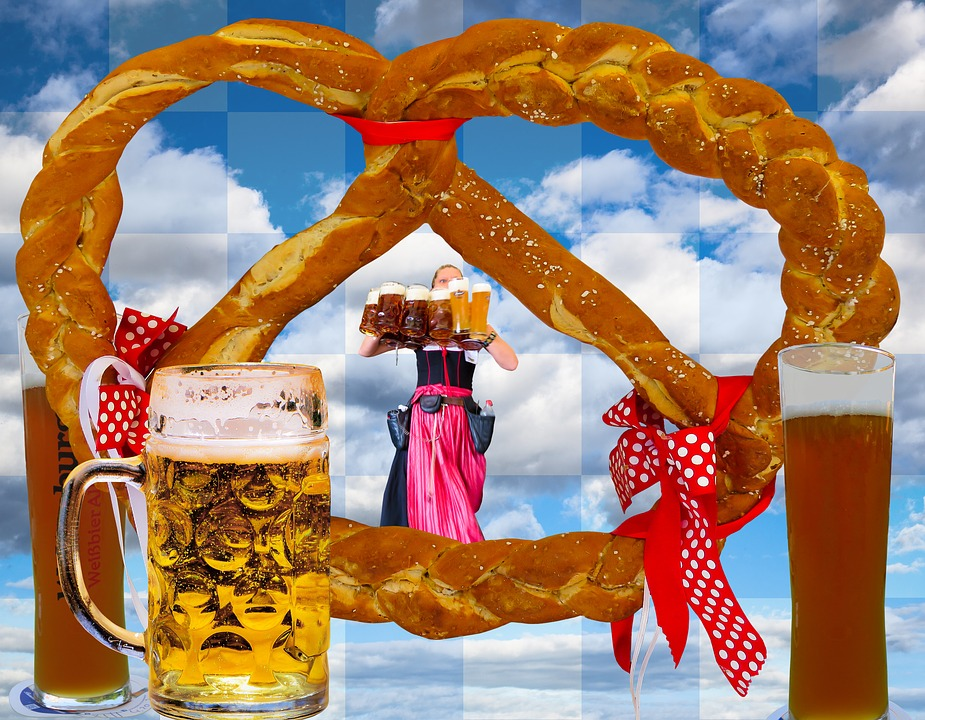 Beer lovers from all parts of the world have started coming to Munich for the Oktoberfest, the world’s largest beer festival and travelling funfair. 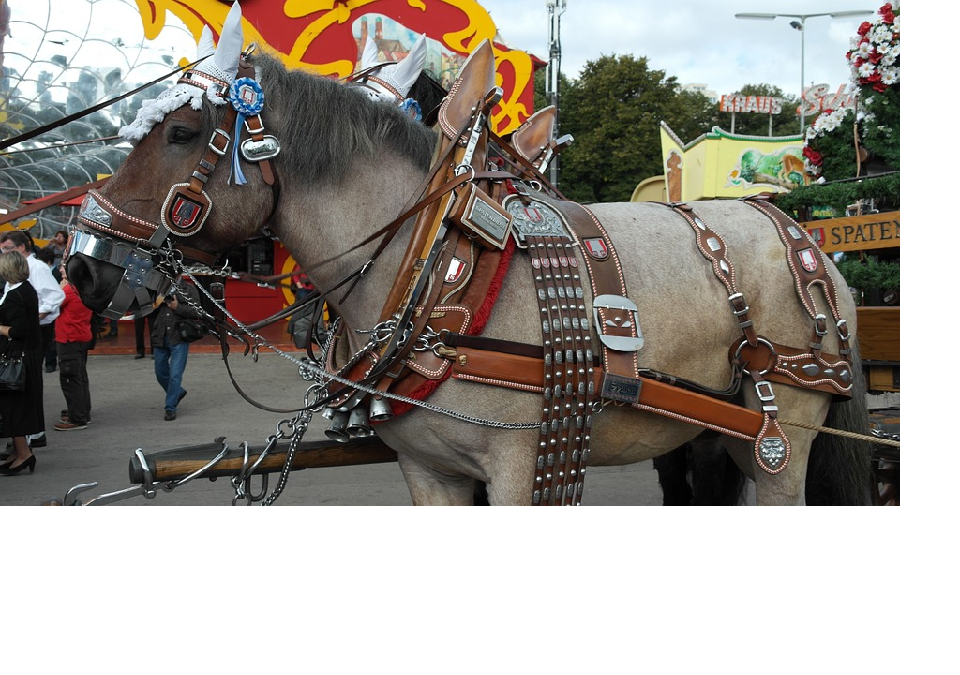 More than 6 million people from around the world do attend the 17-day folk festival every year.

The Oktoberfest is an important part of Bavarian culture, having been held since 1810.

This year the event runs from 17th September to 3rd October.

The Oktoberfest had its origin in 1810 when Crown Prince Ludwig – who later became King Ludwig I of Bavaria – and Princess Therese of SaxonyHildburghausen celebrated their wedding.

The festival grounds in the midst of town were named after her: “Theresienwiese” which the locals affectionately abbreviated to “Wiesn”.

Special Oktoberfest beer brewed by the six major Munich breweries (Augustiner, Hacker-Pschorr, Löwenbräu, Paulaner, Spaten and Staatliches Hofbräuhaus) will be served in the 14 festival halls with a total seating capacity of about 98,000.

The beer is best accompanied by Bavarian delicacies such as the classic roast chicken, radishes, Obatzda (specially garnished cream cheese), sausages or spicy fish grilled on a skewer.

Another Wiesn specialty is the ox roasted on a spit at the Ochsenbraterei.

RELATED ARTICLE: Munich set to host the only African Oktoberfest

• Those who enjoy a less crowded atmosphere should avoid Friday nights, Saturdays and Sunday, as well as October 2 and benefit from calmer weekdays for their Wiesn stroll.

• “Wiesn Hits for Kids”: A list of special offers and services for children and families can be found at www.oktoberfest.eu

• Prams are allowed on the festival grounds from Sunday to Friday until 6pm. Due to crowded conditions prams are generally not allowed at the Wiesn on Saturdays and on the holiday “Day of German Unity” (October 3).

• Sturdy shoes are recommended. Flip-flops and ballerinas with thin soles are not suitable for the uneven surface. 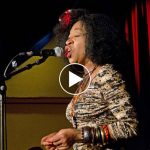 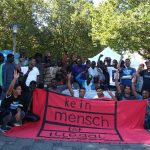