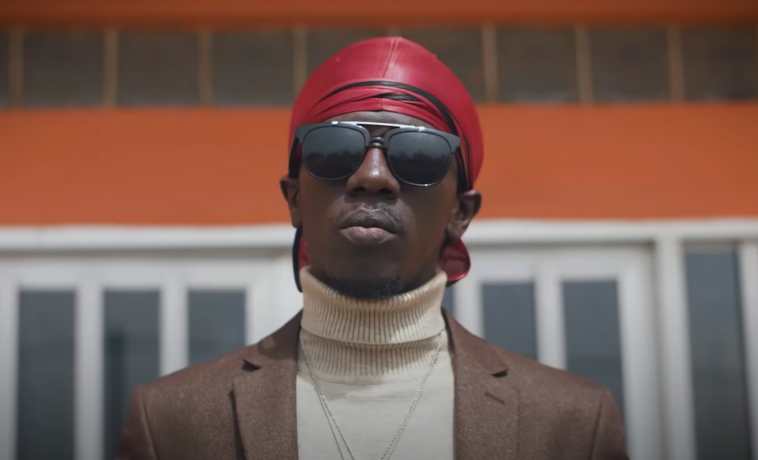 T Smallz Suso is set for mega concert in The Gambia

T Smallz Suso, a Gambian International artiste based in Austria has released his most anticipated album ‘Sembo’ in all Digital platforms.

The All Africa Music Awards nominee in 2016 is expected to release another album called ‘Triumphant’ in October and will do a double album launching concert at Independence Stadium in The Gambia on 6th November 2021 to celebrate his 15 years in music across the globe.

Accredited as one of the most widely travelled Gambian international artiste, T Smallz has toured different African and European countries, always returning to The Gambia to entertain and share love with family and friends.

He released his first hit ‘Chono Life’ in 2010. He told AfroNews Germany that the album was planned to be released in 2019 but it was postponed so he could be stay closer and take care of his new-born son and wife.

Little did we know T Smallz Suso was still holding onto power despite his little absence in the music industry. After listening to the whole album we can confirm that Kings don’t lose power easily.

The 20 tracks featured in the new album 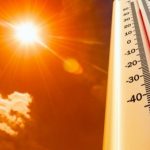 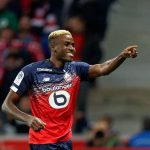