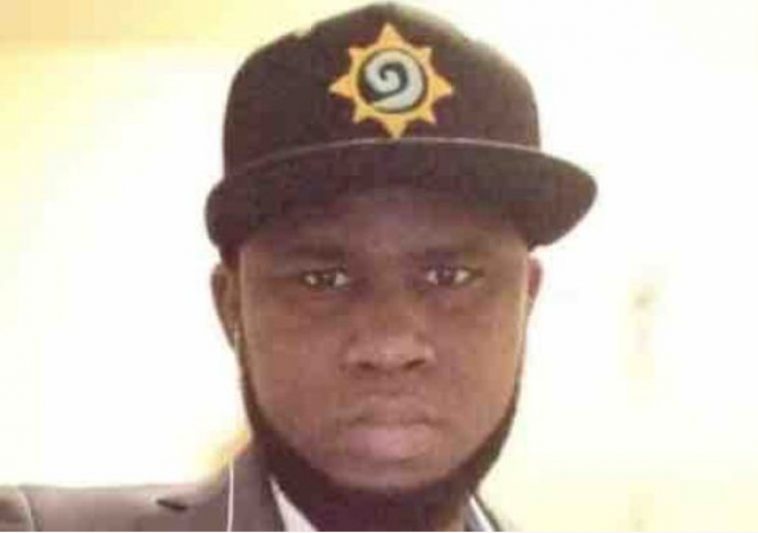 The late Alpha Oumur Bah was fearing deportation from Germany

The body of Alpha Oumur Bah, the asylum seeker from Guinea who recently committed suicide in Berlin, Germany to avoid deportation has arrived home.

Ms Nora Brezger from the Refugee Council Berlin confirmed to Afronews.de that the plane carrying the remains of the late Bah landed earlier today in Conakry, Guinea.

The body will then be transported to his home village where the funeral will take place.

The 27-year-old man committed suicide on 16th March 2021 to avoid deportation. He had been living in a refugee accommodation in Berlin for more than three years, and worked for a cleaning company. His former boss paid for all the expenses to send the body back home.

The Refugee Council Berlin said that all the money they had raised to transport Mr Bah’s body home will therefore be handed over to his family.

The young African asylum seeker reportedly jumped out of the window and died while trying to avoid the police who had gone to look for him for repatriation.

The Refugee Council Berlin and many other human rights organisations in Germany hold that the stepped-up deportation campaign which has triggered panic in the Guinean community in Berlin, played a role in Mr Bah’s suicide. They hold that he committed suicide since could no longer endure the psychological pressure.

Ms Brezger told Afronews.de that Mr Bah had experienced the cruelness of reaching Europe as most of asylum seekers from Africa do, having crossed the desert and spent time in Libyan prison before crossing the sea to get to Italy. The stress continued once he got to Europe, being subjected to racism and exclusion in Germany. The pressure was too much for him bear, and this is what made him commit suicide, Ms Brezger said.

Memorial ceremony for the late Bah will be held on 27th March 2021 at the Münsinger Park (Basketballplatz), 13597 Berlin-Spandau. There will be a procession from Münsinger Park to the reception centre where Mr Bah lived to deposit flowers. 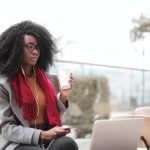 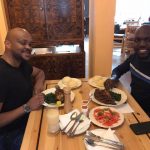