The best Nollywood actresses will be recognised in Germany at an event, billed to be the biggest gathering of Nollywood stars in Europe. 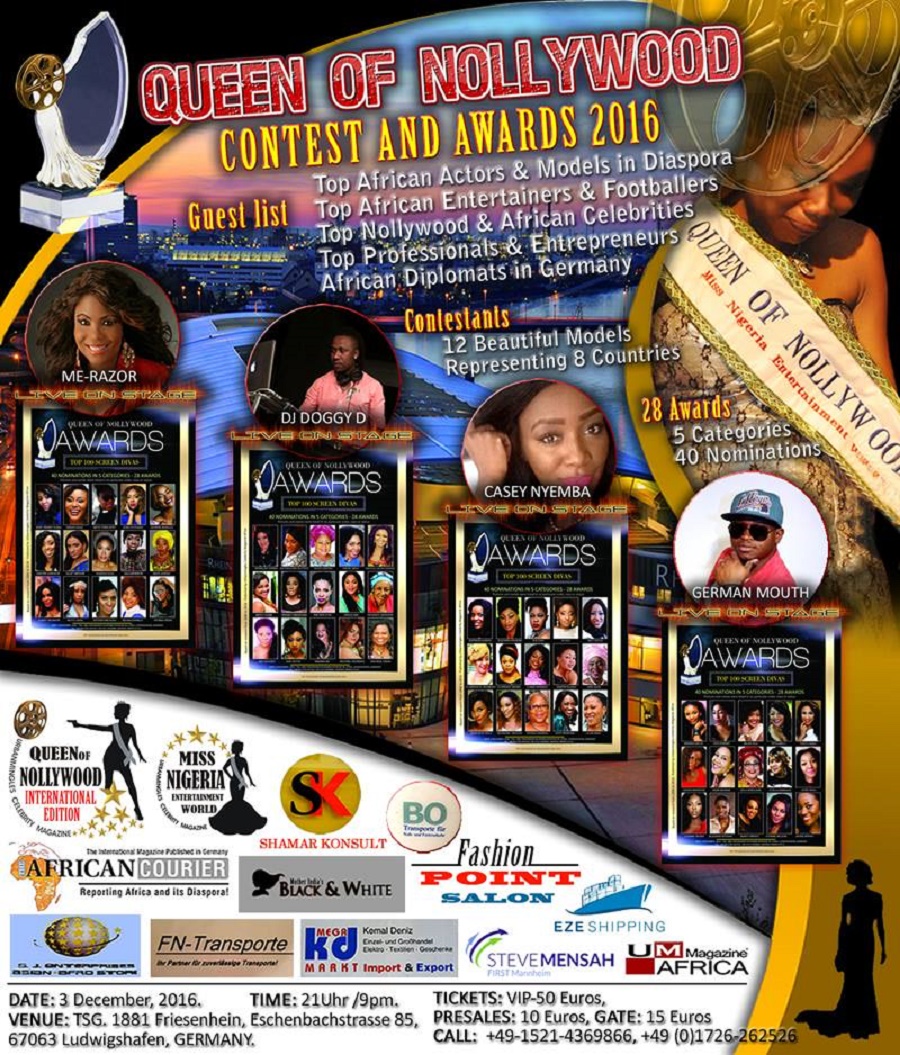 The Queen of Nollywood Awards will be held on 3rd December 2016 at Tsg. 1881 Friesenhein Eschenbachstrasse 85, 67063, Ludwigshafen.

Its main objective is to celebrate and strengthen the influence of African women in motion pictures and to ensure that the rich and diverse experiences of their everyday lives are reflected on screen.

The Queen of Nollywood Awards was established in Lagos, Nigeria in 2003 by Urbanmingles Magazine Africa. 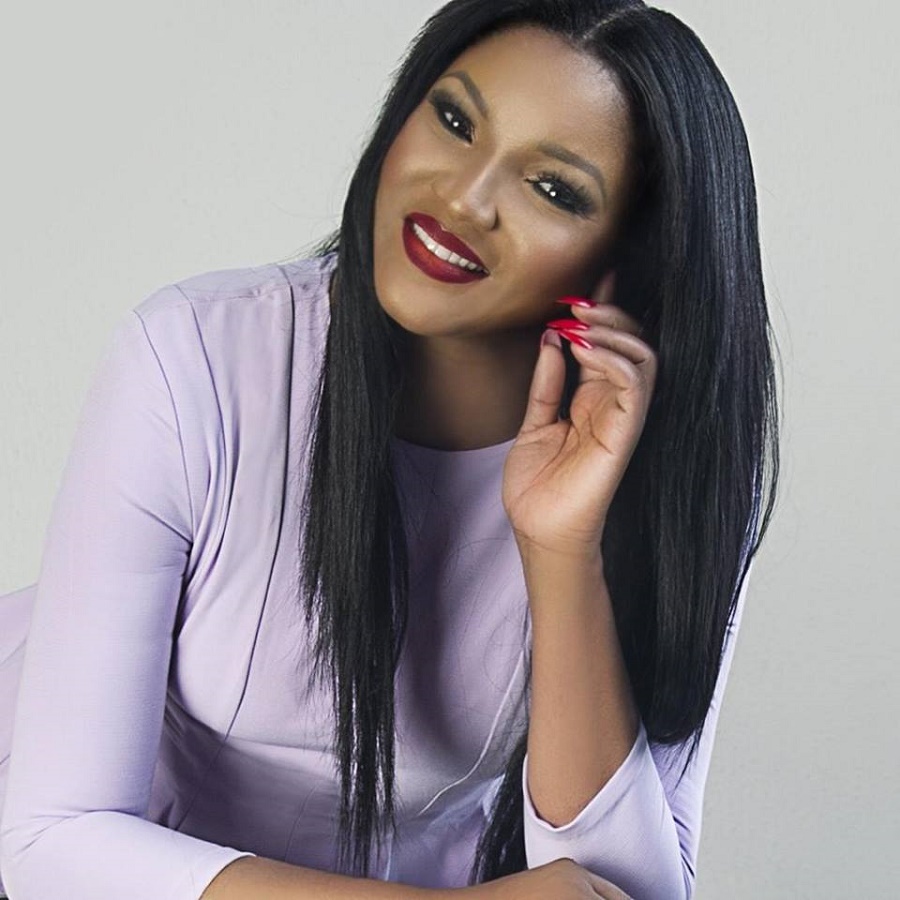 A total of 100 actresses have been nominated for the 28 awards in five categories of Queen of Nollywood Awards 2016.

All the nominated actresses are expected to attend the awards giving ceremony.

RELATED ARTICLE: Me-Razor: Why it is very important for Africans in Germany to support each other

One of the 28 winners representing the Diaspora will be crowned Queen of Nollywood International. The lucky winner will fly to Nigeria by first quarter of 2017 to play a lead role in a high profile Nollywood glamour movie, featuring top actors and actress.

Click here for further information about Queen of Nollywood Awards 2016. You can also contact the organisers by dialling: +491726262526.