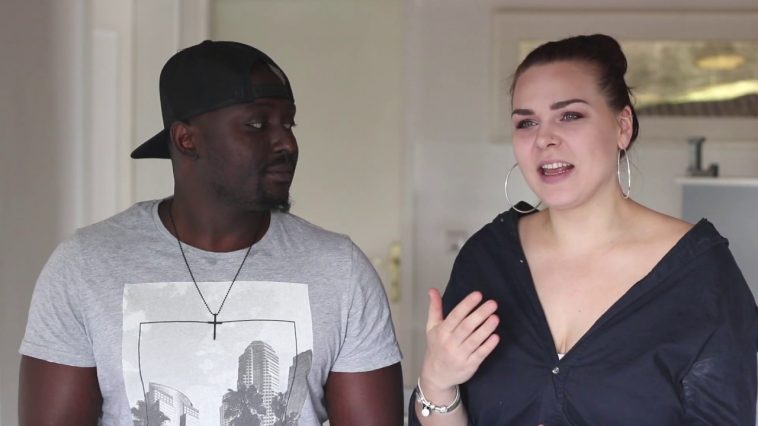 Afro German You tuber talks on finding a job in Germany as a foreigner.

Ebony is an Afro German You Tuber who has been at the YouTube game since 2018. He and his wife, Ruth, make videos about travel and life while being an interracial couple in Germany. Ebony is German of Nigerian descent and he takes us through all the challenges he underwent trying to find employment in Germany while being black, and also not knowing the German language very well.

Ebony narrates that he studied communication while in the United States and this could have made things easier for him with moving into Germany as the requirements that were expected, he had attained. He says he was lucky because he did not have to move and start from scratch when it came to a bachelor’s degree because most are normally declared invalid in Germany and one needs to go through university again to be able to qualify for a better job. German language however is a basic requirement and Ebony says he had to learn it to be able to communicate and even be able to get jobs.

“The number one priority for anyone who wants to learn the language is to take time and it will seem impossible in the beginning. ” he says, “The first few years are frustrating and hard and sometimes you want to give up but then you keep pushing and learning”

The Afro German works as a web developer and despite his work being very hands on he still was forced to learn and communicate in the German Language in the work environment. Ebony narrates that his wife was the main provider in the family before he got employed and that this had made him feel like he was living up to African stereotypes of going abroad to live off people and being opportunists. He says he stayed determined to learn the language to the B2 level.

One of the main things one should learn before coming to Germany is the language and also to form long lasting friendships with the people in order to have a good support system. 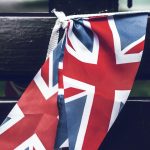 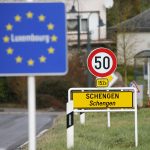