World Bank has praised Sub-Saharan Africa economies for carrying out a record number of reforms in the past year to improve the business climate for local entrepreneurs. 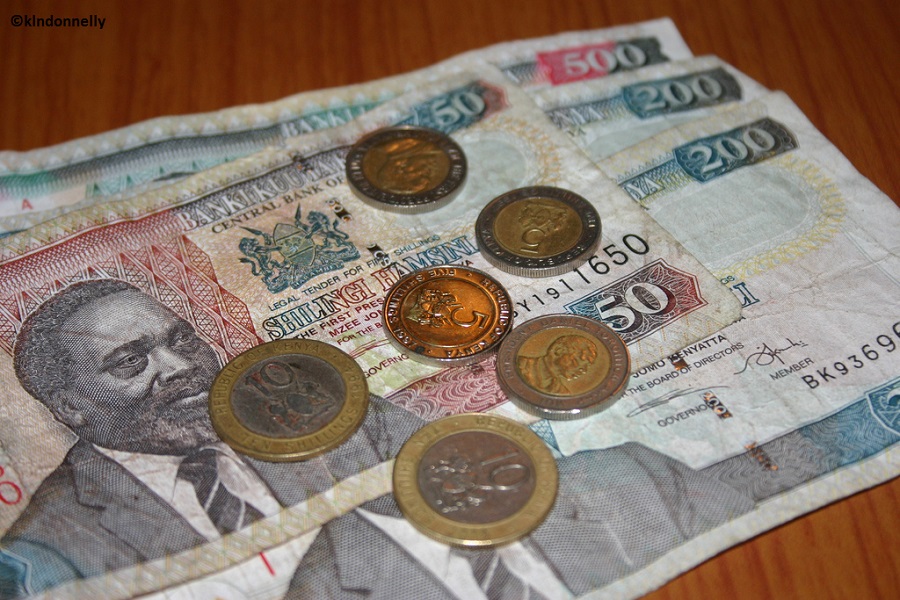 According to the World Bank Group’s “Doing Business 2017: Equal Opportunity for All” report, 37 of the region’s 48 economies adopted 80 reforms in the past year, an increase of 14 percent from the previous year.

More than half of the past year’s reforms were implemented by the 17 members of the Organization for the Harmonization of Business Law in Africa (OHADA).

The region’s economies reformed most in the areas of Resolving Insolvency (with 18 reforms) and Starting a Business (15).

Nigeria, Rwanda and South Africa, for example, made starting a business easier by introducing or improving online portals.

Furthermore, as a part of the OHADA reform agenda, Cameroon, among other things, introduced a new conciliation procedure for companies in financial difficulties. This now makes resolving insolvency easier by allowing additional outlets to settle debts.

The report also shows that seven economies implemented reforms related to Trading Across Borders. For example, Niger made trading across borders easier by removing the mandatory pre-shipment inspection for imported products. Also, Mauritania made trading across borders easier by upgrading to the ASYCUDA World electronic data interchange system, which reduced the time for preparation and submission of customs declarations for both exports and imports.

The report also shows that it now takes an average of 27 days to start a business in Sub-Saharan Africa, compared with 37 days five years ago.

“Although the region still has work to do to make itself more business-friendly, we see steady improvements within various economies in the region,” said Rita Ramalho, Manager of the Doing Business project. “To see a record number of reforms take place in Africa is very encouraging for local entrepreneurs and the global business community alike.”

Mauritius once again ranks best in the region, with an overall Doing Business global ranking of 49. Mauritius performs best in the areas of Protecting Minority Investors and Dealing with Construction Permits, with a rank of 32 and 33 respectively, on those indicators. For example, it takes 156 days to complete the construction permitting processes for simple buildings, compared to 183 days in France and 222 days in Austria.

For the second consecutive year, Kenya places among the global top 10 improvers. Ranked 92, Kenya implemented reforms in five Doing Business areas. For example, in the area of Resolving Insolvency, the economy introduced a reorganization procedure and introduced regulations for insolvency practitioners. Starting a Business was made easier by removing the stamp duty fees required for the nominal capital, memorandum and articles of association and eliminating requirements to sign the compliance declaration before a commissioner of oaths.

Kenya also streamlined the process of Getting Electricity by introducing a geographic information system which eliminates the need for a site visit, thereby reducing the time and interactions needed to obtain an electricity connection. This reform reduced the time for grid connection by almost two weeks.

“Kenya is now among the best performers in Sub-Saharan Africa thanks to reforms across different regulatory areas. As Kenya now looks to narrow the gap with other middle-income economies on the global stage, the country will need to focus on areas where entrepreneurs still experience difficulties.” said Cheikh Oumar Seydi, Director, East and Southern Africa, International Finance Corporation (IFC).