Twenty-one of the Chibok schoolgirls kidnapped by Boko Haram militants have been released, a senior government official in Nigeria has confirmed.

Mallam Garba Shehu, spokesman for Nigerian President Muhammadu Buhari tweeted confirmation of the Chibok girls’ release. He wrote: “It is confirmed that 21 of the missing Chibok Girls have been released and are in the custody of the Department of State Services, DSS.” 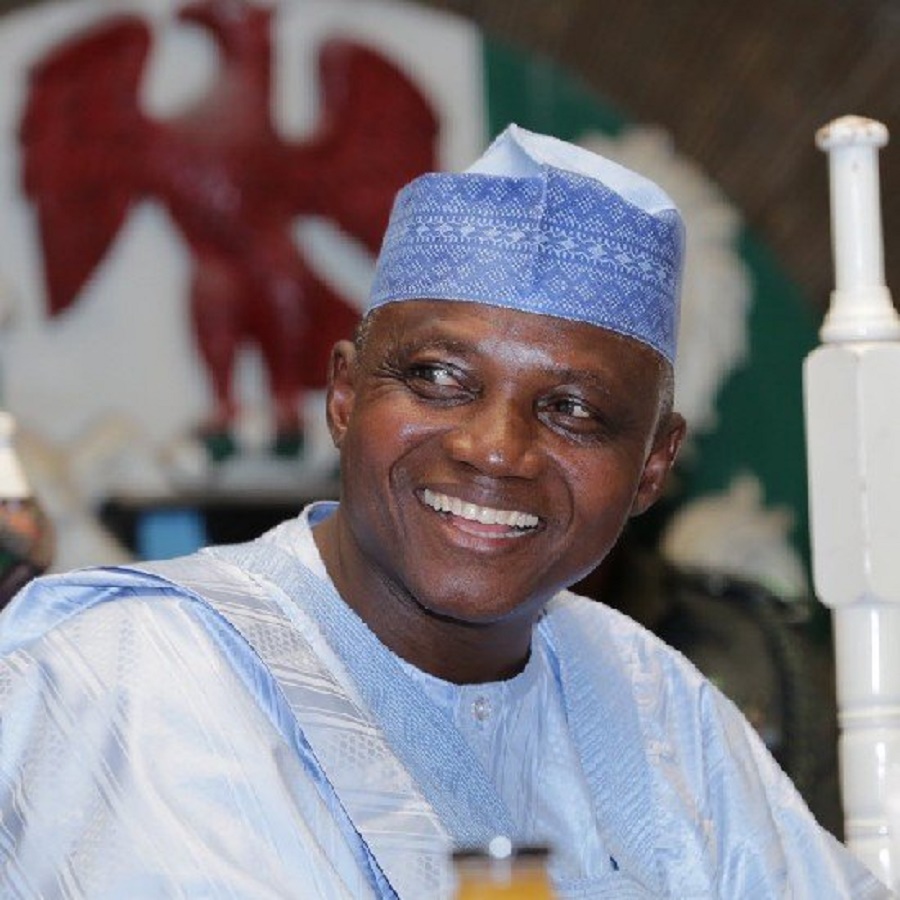 The freed girls are currently being held by the security services in the north-eastern city of Maiduguri.

Mr Shehu said: “The release of the girls, in a limited number is the outcome of negotiations between the administration and the Boko Haram.” 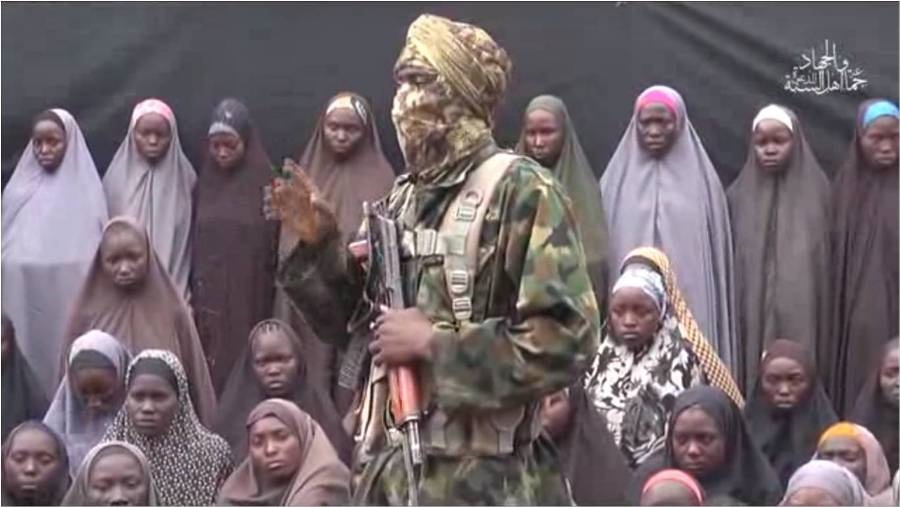 President Buhari, who is about to leave Nigeria for a State visit to Germany, has welcomed the release of the girls “but cautioned Nigerians to be mindful of the fact that more than 30,000 fellow citizens were killed via terrorism.”

Mr Shehu said the girls needed to have some rest before being handed over to the Vice President Professor Oluyemi Osinbajo since “all of them very tired coming out of the process.”

More than 200 girls were kidnapped from a school in Chibok in April 2014 by the Islamist militant group in April 2014. Only one of them had been previously rescued.