Home » Between Muhammadu Buhari and Mamman Daura, who is ruling Nigeria?

Between Muhammadu Buhari and Mamman Daura, who is ruling Nigeria?

Nigeria’s President Muhammadu Buhari has rejected claims that he had abandoned his duties as head of State to his nephew, Alhaji Mamman Daura. 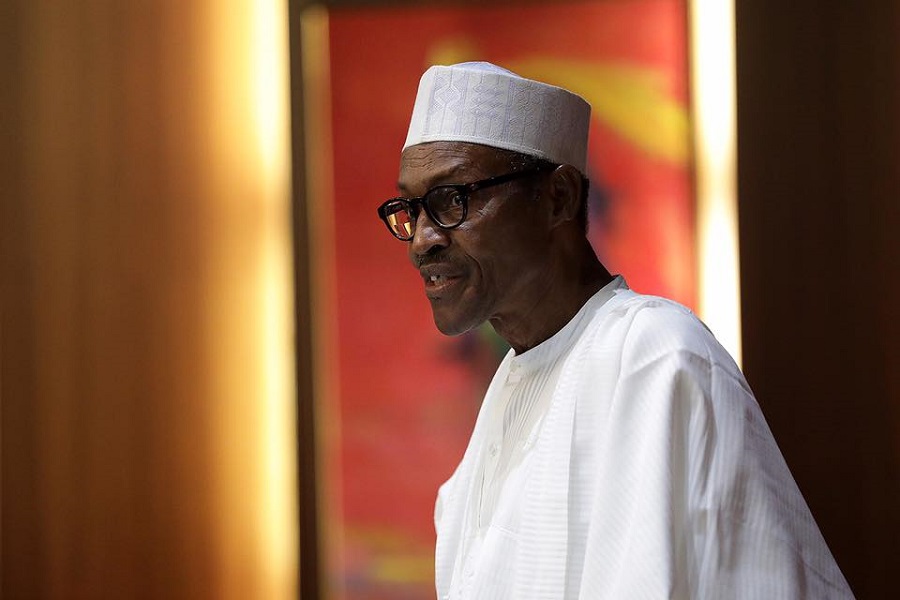 In an interview on The Osasu Show, Mr Buhari said he was the only president of Nigeria.

When the interviewer asked him whether Mr Daura was the true president of Nigeria while he (Mr Buhari) was the unofficial vice-president, the president dismissed the question saying he didn’t know the source of such news.

“I don’t know where they get their news from,” President Buhari said in reference to the people who make such allegations.

Earlier this year, Abiyamo.com wrote: “The elected President of Nigeria is Muhammadu Buhari but there is a power behind the throne that many Nigerians are not even aware of. This person is so powerful and influential that he is said to have the closest ear of the President, more than anyone else. His name is Mamman Daura.”

The site further alleged that according to sources within Aso Rock, Nigeria’s Presidential Palace, “Daura has cornered everything and has blocked access to the President.”

Mamman Daura, according to Abiyamo.com, has access to the Nigerian Presidential Air Fleet which he allegedly uses as he wishes. “Daura is said to have more access to the presidential fleet than many elected officials in government and even the wife of the President. He seems to have been given a free hand to operate as he likes and determine who gets what as far the presidency is concerned.”

When given a chance to clarify Mr Daura’s role in his administration, President Buhari didn’t seem comfortable to address the issue. He instead said: “I stood for the election. I visited every local government in Nigeria, I travelled by road, by air, and so on, and we had one of the most credible elections. So whoever feels he has lost somehow is his own problem, I have no problem.”

It is however not clear what this statement has to do with Mr Daura’s role in his government.

Just recently Mr Buhari’s wife warned him that she may not back him at the next election unless he shakes up his government.

In a BBC interview, Aisha Buhari suggested Mr Buhari’s government had been hijacked by only a “few people”, who were behind presidential appointments.

Mrs Buhari said: “I have decided as his wife, that if things continue like this up to 2019, I will not go out and campaign again and ask any woman to vote like I did before. I will never do it again,” she said.

“The president does not know 45 out of 50, for example, of the people he appointed and I don’t know them either, despite being his wife of 27 years.”

The question still remains. Who is ruling Nigeria?

RELATED ARTICLE: Buhari’s claim that his wife belongs in the kitchen sparks outrage