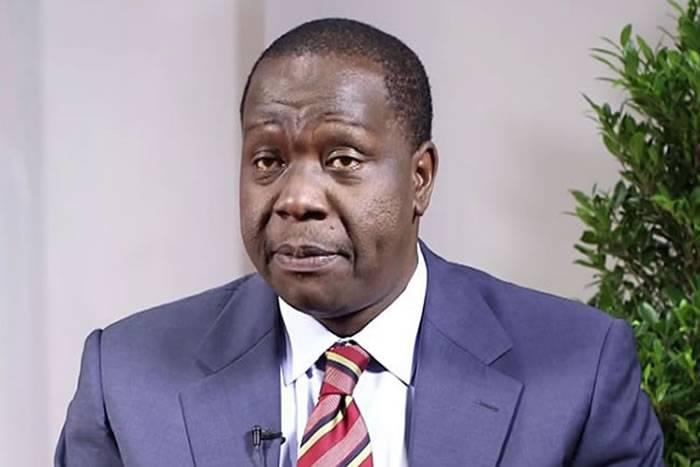 Interior Cabinet Secretary Fred Matiangi, says 1.8 million Kenyans are yet to apply for the biometric passports

The government had issued a warning in 2018 that the old dark blue passports would be phased out and those traveling would need replacements by September 2019.

This led Kenyans to rush to beat the deadline set to avoid late issuance, but many were still unable to acquire the new passports by that date. The initial deadline was extended to March 1, 2020.

With more than 1.8 million Kenyans, mostly in diaspora yet to replace their old passports with the East African Community biometric e-passport, Mr Matiang’i issued an extension to March 1st, 2021. In a statement he said, “Due to this, the government extends the deadline for voiding the current dark blue machine-readable passport by 12 months.”

The new passports are set to create a state of community allowing entry into the East African Community states; Kenya, Rwanda, Tanzania, Uganda and Burundi and South Sudan. It also has enhanced security features embedded in an electronic chip to minimize fraud, identity theft, forgery and passport skimming

The Kenyan government is also making efforts to facilitate the issuance of passports in a day by July 1st, 2020. This is by setting up four passport control centres in Nakuru, Kisii, Eldoret and Embu, and six others in the diaspora.

The move is meant to curb the long lines formerly experienced at Nyayo house in the Central Business District (CBD) with Kenyans rushing to renew their passports before they caught up with the deadline.
This extension means Kenyans can continue to travel on the dark blue passport currently held by most of those in diaspora.

Kenyans in Europe can replace their passport in Berlin, Paris and London, those in the U.S. can get their travel document in Washington DC. Johannesburg, South Africa and Dubai also have control centres. 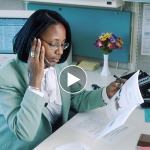