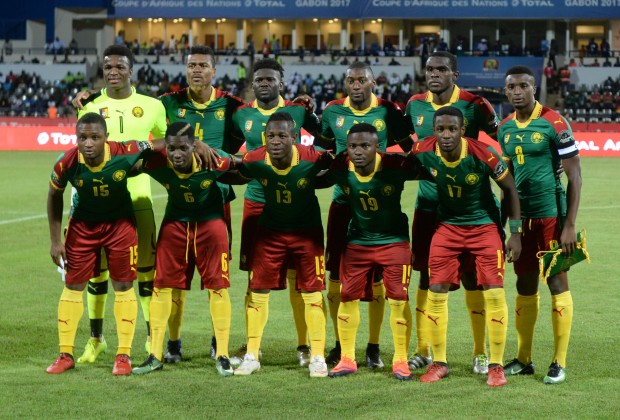 FIFA confirmed on Thursday that the 2022 World Cup Qualifiers scheduled for African during the month of June have been postponed until September due to the coronavirus and the fact the stadiums are also not up to international standards.

There will now be double matchdays in September, October and November with the 10 group winners advancing to the final round next March.

African countries have been awarded five places at the tournaments being held in Qatar during November and December due to the hot summer heat.

Congolese-German Ridle Baku: Why it’s not easy for a black person to become a professional footballer in Germany

Had two matchdays been staged in June, Burkina Faso, the Central African Republic, Liberia, Malawi, Mali, Namibia, Niger, Senegal and Sierra Leone would not have been able to stage qualifiers.

The main stadiums in the Democratic Republic of Congo, Libya and Uganda were also ruled out, but they had alternate venues capable of hosting internationals. 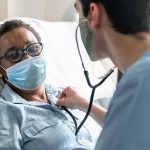 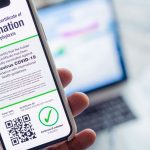