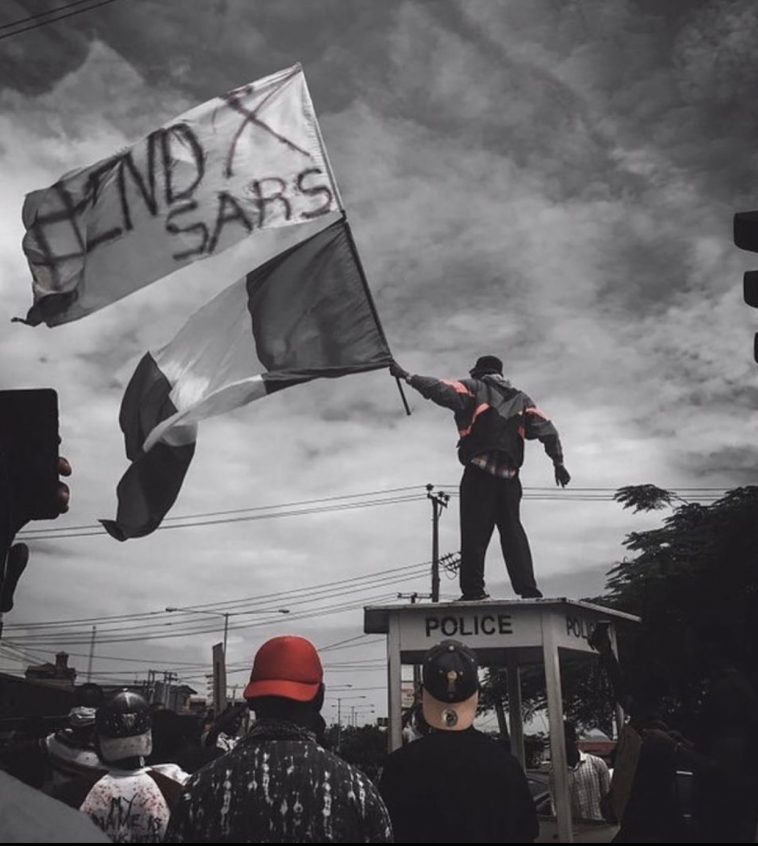 More than 200,000 people have signed a petition asking the United Kingdom to sanction members of the Nigerian government and police force for human rights abuses over the #EndSARS movement.

The petition, which was created by one Silas Ojo, seeks to generate 100,000 signatures. According to information obtained from the website, any petition signed by over 100,000 individuals will be discussed.

It stated that a date for debate would be announced on the petition.

The petition noted that sanctioning government officials would enhance accountability in the country.

The petition on the UK government and parliament website read, “There have been deeply concerning reports of a Nigerian police force unit (SARS) engaging in illegal activities and human rights abuses, and there have also been reports of police firing at protestors calling for SARS to be disbanded.

“Implement sanctions against the Nigerian Government and officials.

“The Government should explore using the new sanctions regime that allows individuals and entities that violate human rights around the world to be targeted, to impose sanctions on members of the Nigerian government and police force involved in any human rights abuses by the Nigerian police.

“Deploying sanctions would provide accountability for and be a deterrent to anyone involved in violations of human rights.”

Nigerians, especially the youths, have taken to the streets in protest over violations of human right and extrajudicial killing by police personnel, specifically those of the defunct Special Anti-Robbery Squad. 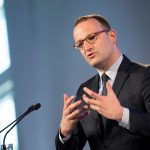 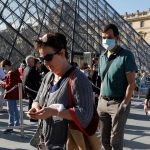