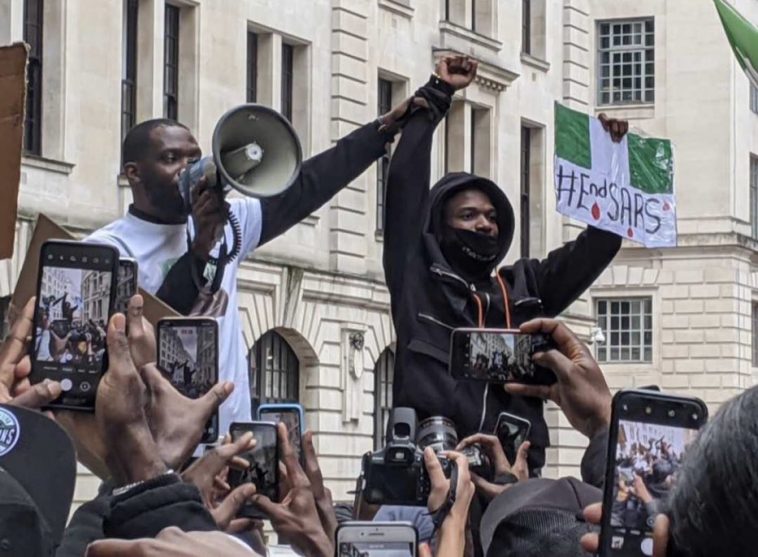 Mass protests against police brutality have swept Nigeria after security forces opened fire on peaceful protesters. Demonstrations have reached the UK, US and South Africa.

With major artists ad star around the world tweeting with the word #endSARS the movement has changed into more than just fighting for life for the youth but also into fighting for basic social amenities, rights, freedoms and facilities.

The movement has become more about great reforms to Nigeria’s political structures.

The military and police have had a hand in the oppression of the common man and now the people have deiced to step up and protest.

This has been happening especially in parts where the military have cut off lights, energy and even CCTV to make sure that none of their misdeeds gets reported to the media or reaches relevant people.

Nigerians all over the world have been fighting and now the #end SARS protests have led to the disbanding of the group but also a worldwide protest fighting for Nigeria’s freedom and stability.

The #endSARS protesters have been taunted by police, abused and even killed. News report that up to 50 people have been killed since the peaceful protest began. These killings have led to worldwide uproar with people all over the world joinigneh protest.

There have been protest in Berlin Germany by the Nigerian community and other allies. This same emergency has been spread to the UK, US and South Africa. 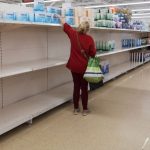 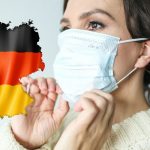