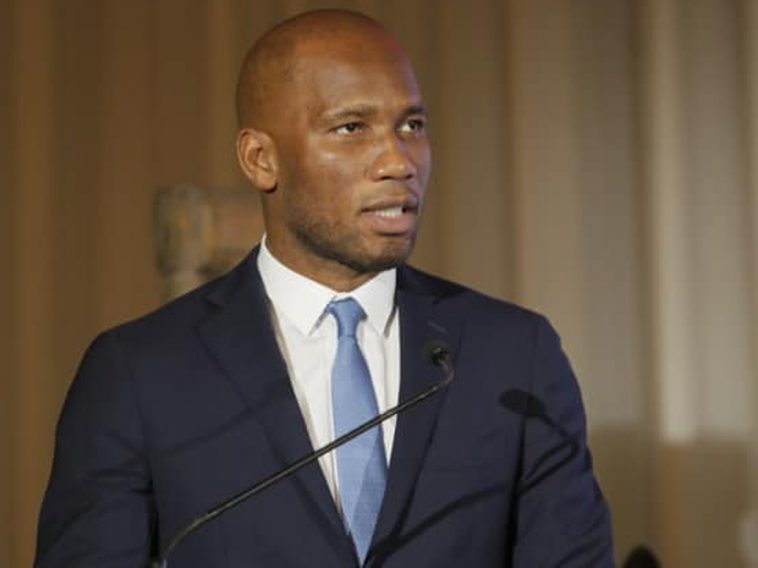 Didier Drogba and Samuel Eto’o have strongly criticised suggestions by two France-based doctors to use Africa as a test site for a solution to the coronavirus crisis.

In a debate on the French television channel La Chaine, Professor Jean-Paul Mira of Cochin Hospital in Paris and Camille Locht of INSERM (France’s national medical research centre) suggested that a coronavirus vaccine should be tested in Africa.

READ ALSO: Coronavirus: When lockdown will be lifted in Germany

When Mira asked: “If I may be provocative, should this study not be done in Africa?”, Locht replied: “You are right. We are currently thinking similarly about a study in Africa regarding the BCG vaccine. There is a proposal that has gone out — or will. We will seriously consider it.”

Reacting to the suggestion, Drogba wrote on Twitter: “It is totally inconceivable we keep on cautioning this. Africa is not a testing lab.

“I would like to vividly denounce those demeaning, false and most of all deeply racists words. Helps us save Africa with the current ongoing Covid 19 and flatten the curve.”

Drogba, who won four league titles and the Champions League during his career at Chelsea, urged African leaders to offer greater protection from such threats.

It is totally inconceivable we keep on cautioning this.
Africa isn’t a testing lab.
I would like to vividly denounce those demeaning, false and most of all deeply racists words.

Helps us save Africa with the current ongoing Covid 19 and flatten the curve. pic.twitter.com/41GIpXaIYv

“Let us save ourselves from this crazy virus that is plummeting the world economy and ravaging populations health worldwide. Do not take African people as human guinea pigs! It is absolutely disgusting,” Drogba said. “African leaders have a responsibility to protect their populations from those horrendous conspiracies. May god protect us!”

Cameroon international Aurelien Chedjou also strongly condemned of testing coronavirus vaccine in Africa. “How can we not be shocked by these kinds of comments, especially as they are on a channel that’s seen by millions and millions of people?” Amiens defender Chedjou asked ESPN.

“Of course, I’m shocked, these statements shocked everyone, not just black people but also white people who cannot understand such words. 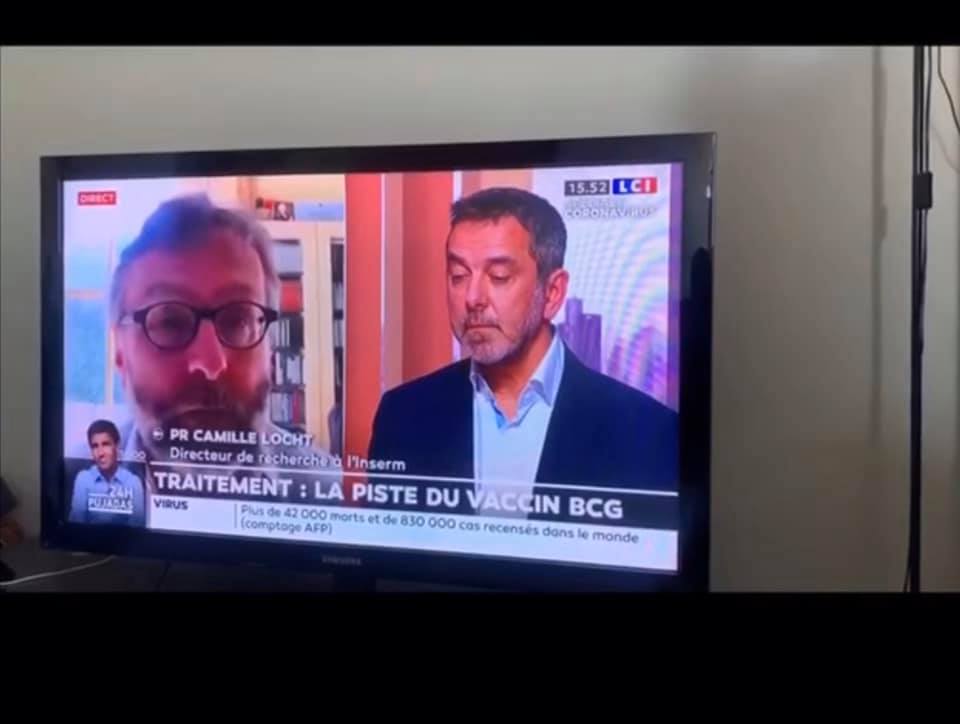 “How can we test products in Africa when we know there are the most cases in Europe? I don’t need to give you the figures in Italy, France, Spain and Portugal. We can’t let these kinds of comments pass.”

A similar reaction came from Istanbul Basaksehir forward Demba Ba who tweeted: “Welcome to the West. Where white people believe that they are so superior that racism and stupidity are the norm.” Replying to Ba’s tweet, former Barcelona and Inter forward Samuel Eto’o said: “Sons of b——.”

INSERM tried to defend the comments made by Locht, saying that the video had been “the subject of erroneous interpretation”. 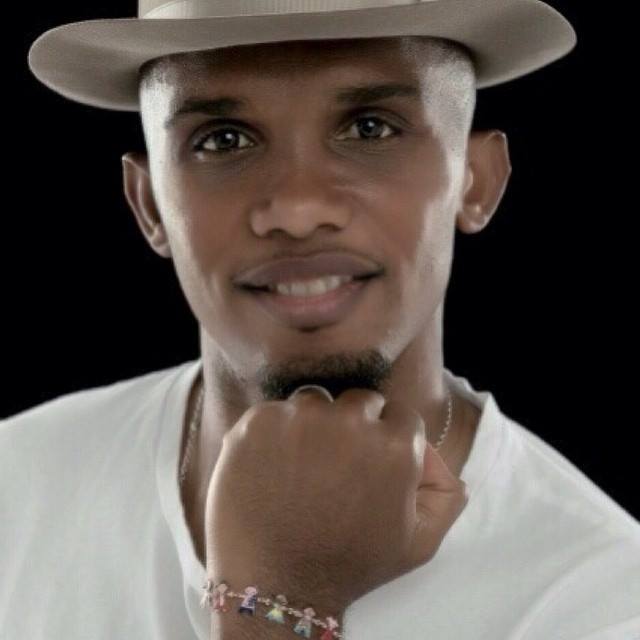 Chedjou however didn’t accept that. He responded: “We can’t deny that these French people have spoken about Africa in terms that, for me, are racist,” he added. “They are saying that we didn’t understand them well, but no, we didn’t understand anything incorrectly. We understood exactly what there is to understand, that Africa, for them, is like a rubbish bin.

“[The professors] carried on with this line, talking about prostitutes without condoms and everything, but does he really thing that there are no prostitutes in Europe?” 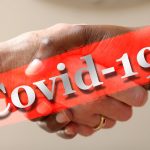 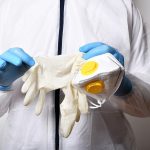