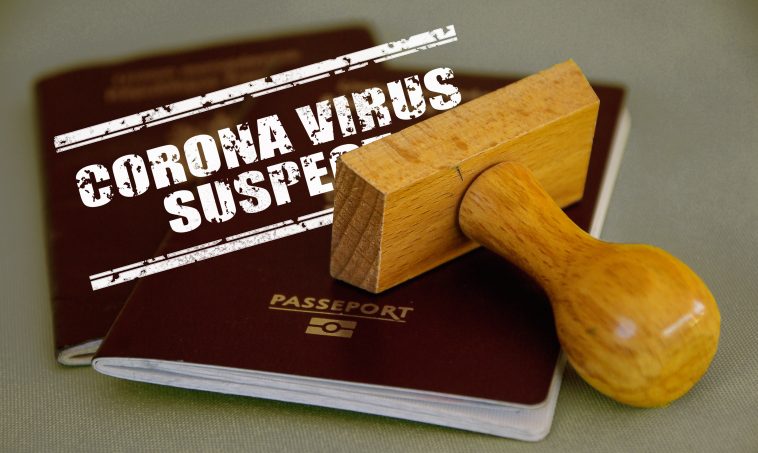 Coronavirus: updates on the state of Africa. (picture courtesy of pixabay)

Coronavirus in Africa has made the African states more resilient of the pandemic as they were the last to be hit.

Many African countries have taken up arms enforcing all manner of measures to ensure the virus does not reach ‘untouchable’ status.

Africa is set to be hard hit should the pandemic infect a lot of people as systems set are not ready to host large numbers of the infected.

Billionaire Jack Ma brought to the world’s attention that should the virus hit Africa as hard as it has others, it could lead to a global disaster.

The continent of 1.3 billion people should “prepare for the worst” with the coronavirus, the World Health Organization’s director-general said.

African nations have pointed to the number of cases confirmed on people arriving from abroad as the reason to slam shut some border posts and turn away foreigners. But the growing number of locally transmitted cases brings a new level of danger.

As the number of the coronavirus cases starts rising in Africa, there have been worries that rural areas with weak health systems and crowded low-income communities aren’t ready for the harm and loss about to come.

Health experts from some 20 African nations participated in a video conference with doctors in China on how to contain the virus.

Here is the state of affairs in some African countries.

On March 18, the government announced it was restricting entry into the country for travellers from China, Italy, Iran, South Korea, Spain, Japan, France, Germany, the US, Norway, the UK, Switzerland and the Netherlands.

Those coming from high-risk countries are asked to self-isolate for 14 days.

Nigeria expanded its restrictions on March 21 announcing it will close its two main international airports in the cities of Lagos and Abuja from March 23 for one month.

In addition to this, the country has also been considering suspending rail services.

Kenya suspended travel from any country with reported COVID-19 cases.

“Only Kenyan citizens and any foreigners with valid residence permits will be allowed to come in, provided they proceed on self-quarantine,” President Uhuru Kenyatta said.

Starting on March 17, Ghana banned entry to anyone who has been to a country with more than 200 coronavirus cases in the previous 14 days, unless they were official residents or Ghanaian nationals.

The country closed all borders from March 22 and ordered a mandatory quarantine for anyone who entered the country before midnight that day.

South Africa barred entry to foreign travellers arriving from or transiting through high-risk countries, including Italy, Iran, South Korea, Spain, Germany, France, Switzerland, the US, the UK and China.

South Africans were also advised to cancel or postpone all non-essential foreign travel.

South-African Airways announced on March 20th that it would suspend international flights until May 31.

The country has 554 cases, 152 new cases, no deaths, 2 people in critcal conditions, 4 recovering.

Health minister, Zweli Mkhize, called the rise of cases “explosive” in the country with the most cases in sub-Saharan Africa.

Fourteen of the latest cases were from local transmission — and six were in children under 10.

Health experts have warned that even facilities in Africa’s richest nation could be overwhelmed by the virus’ spread.

Crowded conditions in poor areas could lead to even swifter spread of the virus, experts say. Countless South Africans continue to pack into commuter trains and minivan taxis. The annual pilgrimage of the Zion Christian Church, which attracts about 3 million people, was cancelled.

Rwanda on March 22 closed its borders completely, except for goods and cargo and returning citizens authorities said.

Anyone arriving in Rwanda will be subject to a 14-day quarantine at designated locations.

Rwanda has 36 cases with the same number being their active cases, no deaths, no new cases. 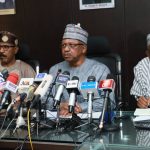 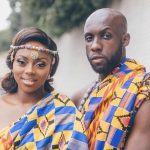