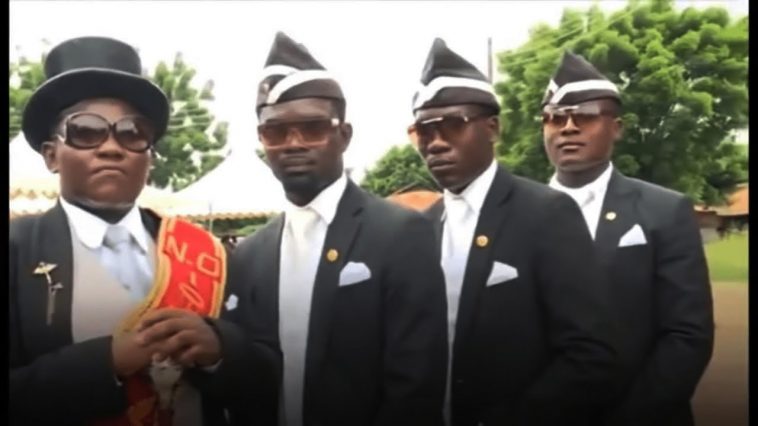 The dancing pallbearers of Ghana went viral in 2017 after BBC coverage of their flamboyant coffin-carrying dances that attracted the interest of many. Now due to the coronavirus pandemic the troupe has surfaced again gaining another round of internet fame.

Social media users all over the world have been adopting the dance video as a dark-humoured symbol of impending death. People from Brazil, China and even the United States have shared video after video since the outbreak began gathering millions and millions of clicks and an international fan base for the pallbearers.

The troupe is a group of 6 men who dance in black suits, sunglasses and patent leather shoes dancing to a techno beat and they dance while carrying around a coffin.

They are Ghana’s dancing pallbearers, a crew of funeral performers who have long sought to make mourners grin through grief. But as the coronavirus pandemic rages, they’ve become the accidental faces of a stay-at-home movement — comedic grim reapers edited into footage of risky behaviour as a warning.

The leader of the group, a man called Benjamin Aidoo, woke up one morning and saw his signature moves everywhere on the internet.

“It’s a bit scary, but it’s funny, too,” said Aidoo in an interview with BBC, “People are saying, ‘I’d rather stay home than have these guys bury me.’

“Colombian police mimicked his footwork this month as they shouldered a coffin through the city of Quibdó, urging residents through loudspeakers to remain indoors. Pictures of Aidoo’s guys have emerged with warnings in French and Portuguese: “Stay at home or dance with us.”

Now the pallbearers wear face masks and give toned-down shows at smaller funerals. But they let loose last week after a local news station invited them to dance at the studio.

Ghanaian funerals have long featured dancing. When people die naturally in old age, it’s not unusual for relatives to plan days-long events with photographers, open bars, full buffets and live bands. The spin off created by the pall bearers adds that little bit of humor needed to make a somber event at ease. 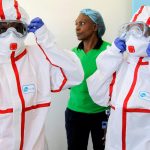 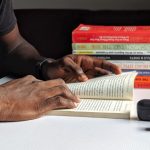