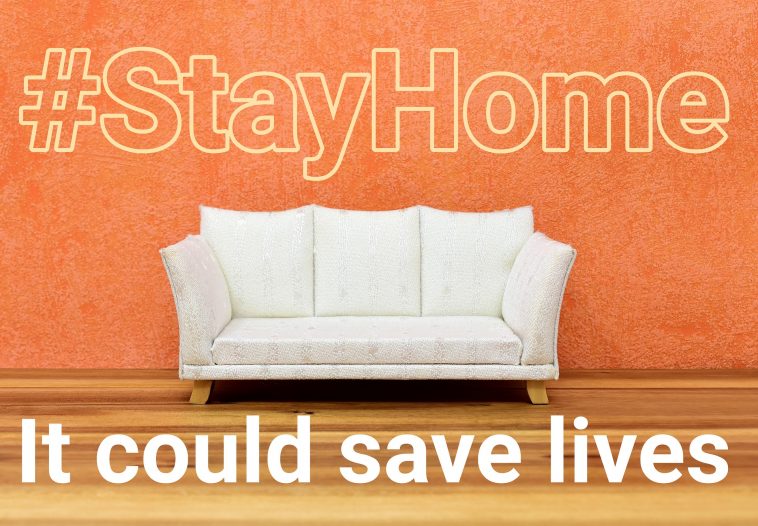 Cameroonians are not taking to the coronavirus isolation well leading to arrests. (image courtesy of pixabay)

Police in Cameroon have begun arresting people who defy measures put in place to stop the spread of the coronavirus as people are not taking to isolation as seriously as they should.

Police are sealing shops that exceed maximum numbers for customers, impounding vehicles that carry too many passengers.

They have also arrested more than 50 prostitutes for sneaking into hotels used to isolate suspected cases.

Jean Claude Tsila, the top government official in Mfoundi Division, the administrative unit where Yaounde is located, said he was appalled to learn that people who have been isolated in hotels on suspicion of being carriers of COVID-19 are receiving nocturnal visitors.

Tsila said he ordered the arrest of 50 prostitutes, as well as 13 women and 6 men who sneaked into hotels to meet their spouses.

“We discovered that people put in quarantine were conspiring with hotel staff to smuggle women into the hotel to sleep with them. We have arrested some of them. We have to work together to stop this virus,” he said.

The government official had to order the arrest of people to be put in isolation while the police have been given instruction to find the unauthorized guests who have been adept at fleeing the law.

Cameroonian authorities recently isolated more than 500 citizens and 70 foreigners in an attempt to stop the spread of the novel coronavirus.

All of those who flew into the central African state on March 17th and 18th before the government closed the borders and suspended issuance of visas until further notice have been quarantined.

However, 150 of those quarantined escaped from their hotels.

The government is searching for them, as well as another 186 people who returned home from France and Italy on March 17 and refused to be isolated.

Despite government warnings, officials say a majority of Cameroonians are not taking coronavirus seriously, and authorities are taking steps to enforce social distancing rules.

The people have called on the government to enforce economic structures that support the isolation as fares and process of petrol and fuel still remain at an all-time high.

This means that people cannot stop working or adhere to some rules because they prove uneconomic to them.

Cameroon now stands at 212 active cases with 30 new cases and 6 deaths in total. 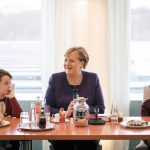 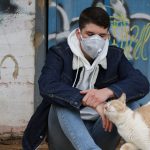