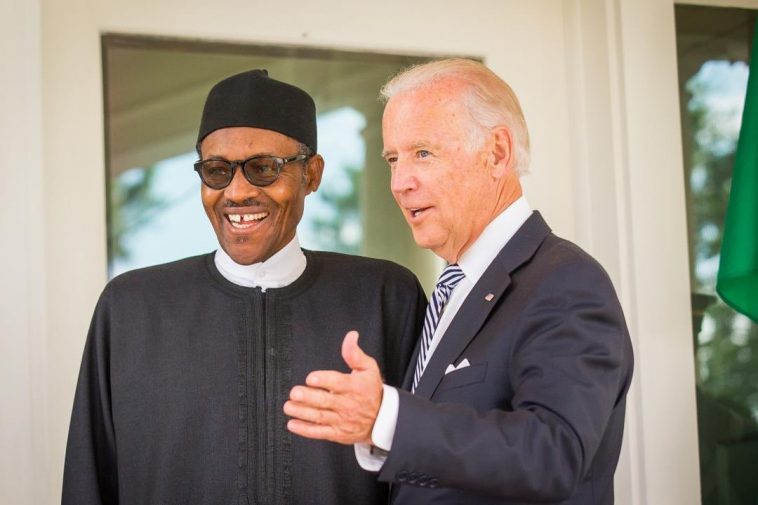 President of the United States, Joe Biden has directed the American Embassy in Nigeria and other countries to push for the legalisation of homosexuality in their countries.

Nigeria is one of the most dangerous countries for the LGBTQ+ community, and has been ranked as the worst place for LGBTQ+ safety due to the prospect of 14 years in prison or the death penalty for homosexuality, as well as the criminalisation of LGBTQ+ rights discussions.

President Biden in a White House statement on Memorandum, gave the directive on Advancing the Human Rights of Lesbian, Gay, Bisexual, Transgender, Queer, and Intersex Persons around the World.

“It shall be the policy of the United States to pursue an end to violence and discrimination on the basis of sexual orientation, gender identity or expression, or sex characteristics, and to lead by the power of our example in the cause of advancing the human rights of LGBTQI+ persons around the world,” Mr Biden said. “Through this memorandum, I am directing all agencies engaged abroad to ensure that United States diplomacy and foreign assistance promote and protect the human rights of LGBTQI+ persons.”

He added: “When foreign governments move to restrict the rights of LGBTQI+ persons or fail to enforce legal protections in place, thereby contributing to a climate of intolerance, agencies engaged abroad shall consider appropriate responses, including using the full range of diplomatic and assistance tools and, as appropriate, financial sanctions, visa restrictions, and other actions.”

Same-sex Marriage Prohibition Act (SSMPA), was signed into law by former President of Nigeria Goodluck Jonathan in 2014, and passed on the ground that Nigeria’s culture is antithetical to homosexuality.

Amnesty International said the ban by government exposes persons of the LGBTQ+ in the country to harm and called for reversal of the law. President Biden shared in the same sentiment. “All human beings should be treated with respect and dignity and should be able to live without fear no matter who they are or whom they love,” Mr Biden said.

The United States, Mr Biden said, is at the forefront of this struggle, speaking out and standing strong for members of the LGBTQ+ community and treating them with dignity irrespective of race, colour or sexuality.

Get the While House original statement HERE>>>.

Get the original Amnesty statement HERE>>. 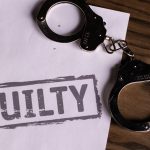 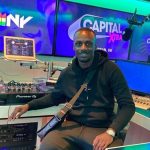