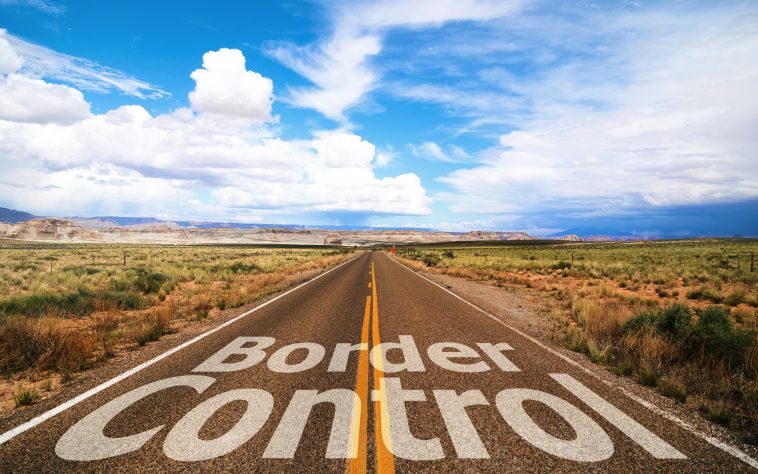 The coronavirus threat has led to several African countries taking the necessary measure to evade the threat. Several countries have announced new cases of the coronavirus but what causes sense of alarm is the fact that most are ill-equipped to take on the virus.

Just recently the toll on COVID-19 cases in Africa stood at 373 cases and eight deaths, all this while Tanzania and Somalia confirmed their first cases. Many courtiers across African have shut down their borders, cancelled fights and imposed strict rules on re-entry and enhanced quarantine regulations.

A staggering 26 cases keep rising to the 54 countries in the continent leading to even more restrictions aimed at countries that are very coronavirus-prone i.e. Italy, Germany, china and the United States.

The country has recorded 61 cases so far.

To keep the numbers from rising, foreigners who have been to high-risk countries in the last 20 days will be denied visas, while South Africans returning home will be tested and quarantined.

The government said that it will revoke 10,000 visas issued to people from China and Iran. It will also introduce visas for hard-hit countries like Italy and the US.

Kenya has blocked all entry into the country from all except citizens and residents. Kenyan has also called a stand till to businesses, events, social gatherings, school sessions from primary school to universities etc. and this will last for at least 30 days.

President Uhuru Kenyatta issued a press statement where he also advised banks to reduce the costs of transaction over this period of time to reduce money exchange and hence avoid spreading the virus through contact with bank notes and coins.

In Zimbabwe, defense minister Oppah Muchinguri said the “coronavirus is the work of God punishing countries who imposed sanctions on us.”

The European Union (EU) and the United States maintained sanctions against the country after President Emmerson Mnangagwa succeeded Robert Mugabe. The economic sanctions were maintained as a result of the failure of Mnangagwa’s government to make progress in democratic and human rights reforms.

New cases have meanwhile been detected in the Democratic Republic of Congo (DRC), the Seychelles, the Central African Republic and Equatorial Guinea. The DRC registered the first case of Covid-19, a Franco-Congolese citizen, aged 50, who had returned from Paris on March 1st.

The Central African Republic also confirmed the first case of coronavirus on, after a 74-year-old Italian resident in the country tested positive after a trip home. In the Seychelles, the Ministry of Health confirmed two positive cases.

Zimbabwe has not registered anyone ailing from the virus yet akin to its neighbour Mozambique. Both countries are still dealing with the effects of Cyclone Idai a year ago and hence lack adequate housing and are experiencing food shortages.

This causes alarm among experts because it becomes the perfect breeding ground for the spread of COVID-19.

WHO’s director-general Tedros Adhanom Ghebreyesus said, “If truly we have a virus introduced on the continent and it becomes a larger issue, the ability to procure diagnostics in a timely fashion to support that testing will still be limited.” 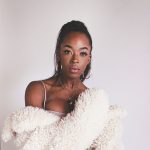 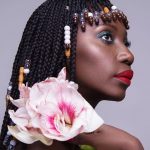