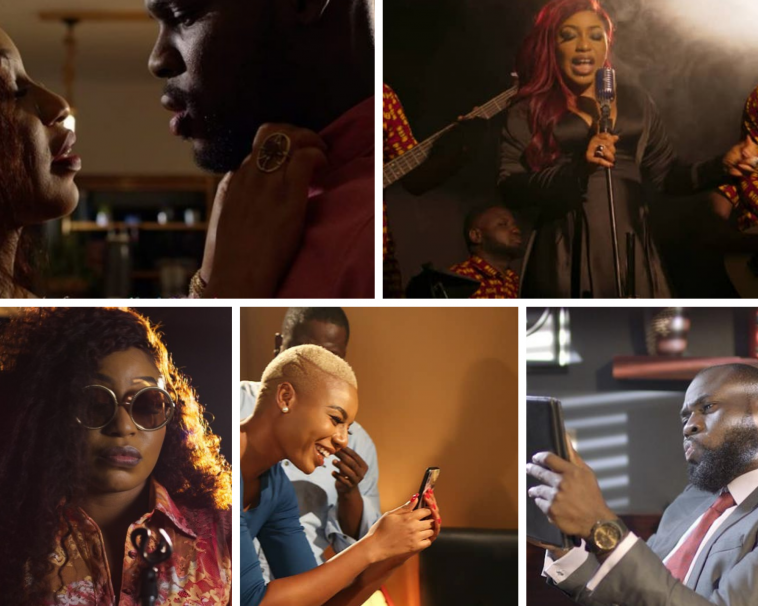 During the pandemic the nollywood industry was plagued in doubt over when new movies be released. With the current state of affairs and going by the numbers of Nollywood movies released in March, Nigerian cinema appears to be regaining its pre-Covid glory.

Here is a list of all the Nigerian Nollywood movies set for theatrical release in March:

Inspired by true events, the Kayode Kasum directed and Toluwani Obayan written comedy follows the story of residents of a close who take on an amateur heist after falling prey to a Ponzi Scheme.

The long anticipated thriller finally makes its theatrical debut on March 19. Produced by Mildred Okwo and Rita Dominic, the film follows the story of a young stockbroker whose life gets turned upside down when he falls in love with a femme fatale.

It stars Dominic and Nonso Bassey in lead roles and is distributed by Silverbird Distribution.

The Nigerian war film will make its debut on March 12 following months of anticipated which followed snippets and BTS shared in 2020.

Directed by Paul Apel Papel and based on true events, the film follows the story of an Air Force Fighter Pilot who must navigate his way to safety amid an insurgency. He leaves behind his new wife and his life trying to protect his country.

The comedy follows the story of an obnoxious executive who struggles to overcome a curse that makes him unable to speak proper English. He starts assuming that he has been cursed and spirals into a messy situation where he needs an end to his speech.

It stars Lasisi Elenu in his debut lead role and is directed by Udoka Oyeka. The comedy is distributed by Filmone.

Under the Carpet – March 12

The romantic drama is directed by Tope Alake and stars Iyabo Ojo in a lead role alongside Deyemi Okanlawon and Femi Jacobs.

The Hedge productions picture directed by Kayode Kasum centres on the story of a woman who must make drastic decisions before her marriage leaves her in a messy divorce. It stars Rita Dominic in a lead role alongside Mokeme, Michelle Dede, Toyin Abraham, Shaffy Bello, Tope Tedela, Anthony Monjaro and Anee Icha. The movie is distributed by Genesis.

Top Nollywood beauties to watch out for in 2021

Why Nollywood movies are such a hit abroad 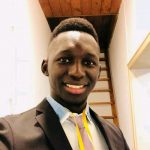 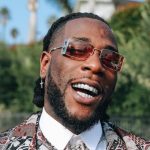