Soukous musicians and fans are mourning the death of musician Aurlus Mabele who recently died of coronavirus in Paris.

His daughter, French singer Liza Monet confirmed on her Facebook page that Aurlus Mabele had succumbed to coronavirus infection. The Congolese people have lost a soukous legend, she said, adding: “I am inconsolable”.

The soukous star from Congo Brazzaville died at the age of 67. 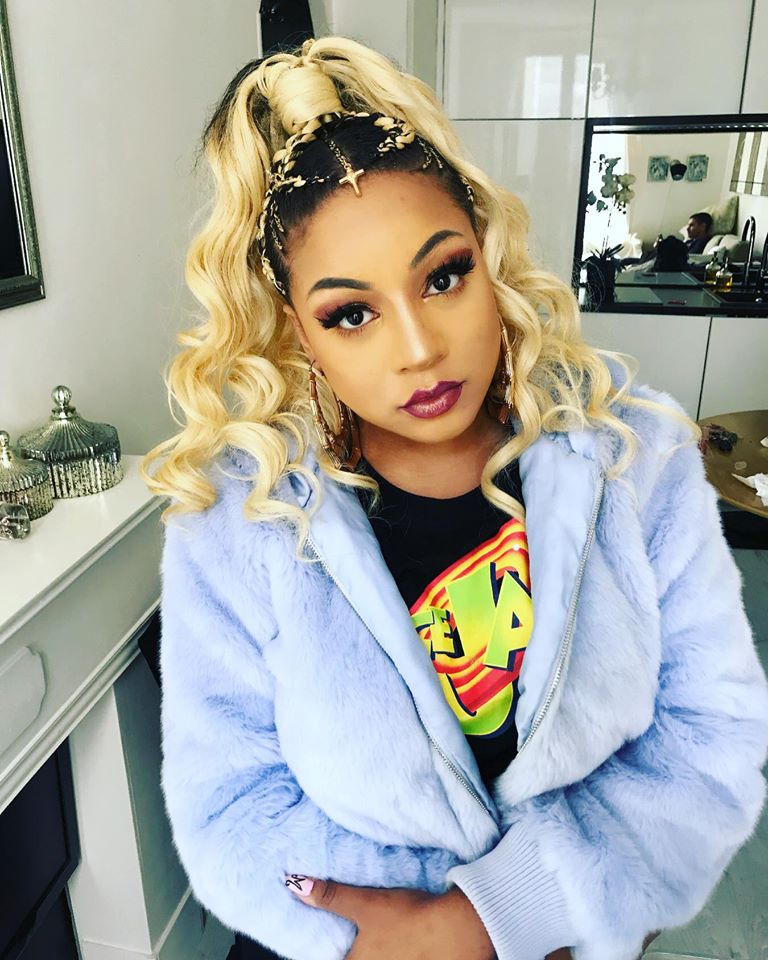 “We are liaising with family members on funeral arrangements. We’ll also get more details from the hospital on his medical condition,” Soukous musician Nyboma Mwandido told Kenya’s Daily Nation.

“We are very sad for our loss. Aurlus was a great entertainer and made many, many people happy in his time,” said the US based Rumba and Soukous star Samba Mapangala, the founder and leader of Orchestre Virunga.

The UK based Afrobeats singer JazRoyal said he was saddened to hear of Mabele’s death. He described him as a giant of African music. “The King of Soukous will be missed. He changed the music scene by blending traditional African and Caribbean rhythms with pop and soul. You must be an artist and genius to do that. As the saying goes: Artists never die. You are still with us Mwana Mboka (a child of the country).” 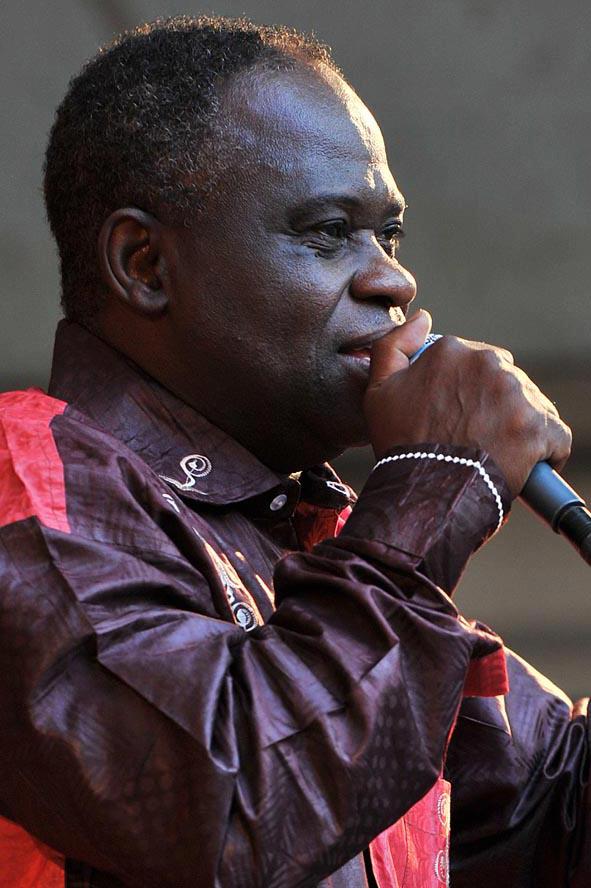 Mabele whose real name was Aurélien Miatshonama, was born in Brazzaville. In 1974, he created the band “Les Ndimbola Lokole” with Jean Baron, Pedro Wapechkado and Mav Cacharel.

He moved to Paris in late 1980s where he formed a new band called Loketo, meaning “hips” in Lingala, a language widely spoken in the Democratic Republic of Congo (DRC) and Congo-Brazzaville.

It was with his new band Loketo that he released most of his successful hits including “Embargo”, “Betty” “Asta-De”, “Mawa” and “Liste Rouge”. 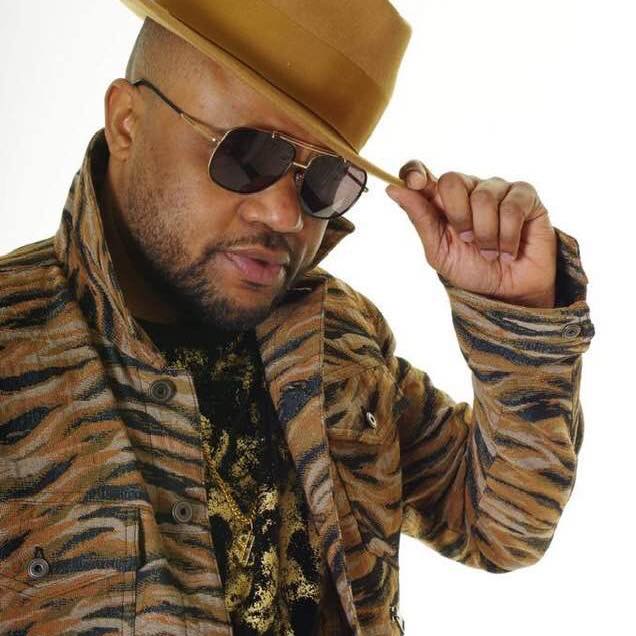 Thelma Cleopatra Loubaki‎, a fan of Mabele posted this message to Facebook: “No one worked harder than Aurlus, and when he put on a show it was mesmerizing. He had energy that was out of this world and a personality to match. I had the privilege of traveling with Arlus and his group “Loketo”, and it was a pleasure knowing him. RIP Aurlus!”.