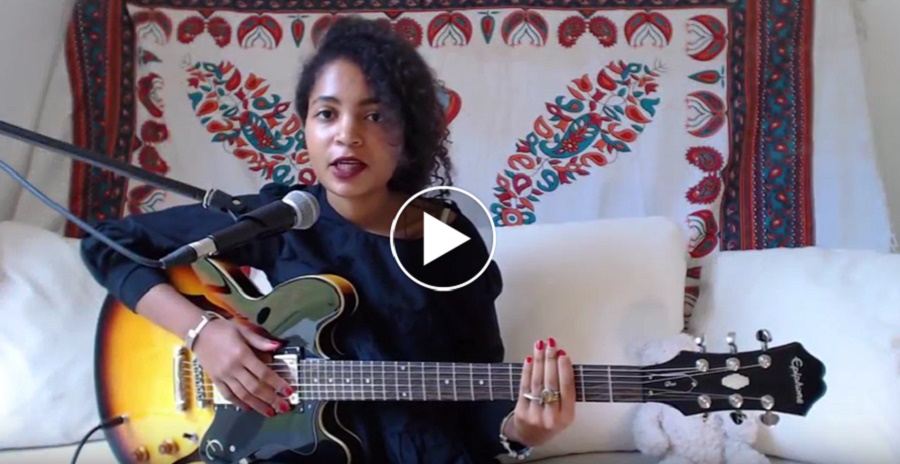 Sans Soucis, a songstress with an amazing velvet voice has released her debut single encouraging young Africans in Europe to embrace their cultural identity. 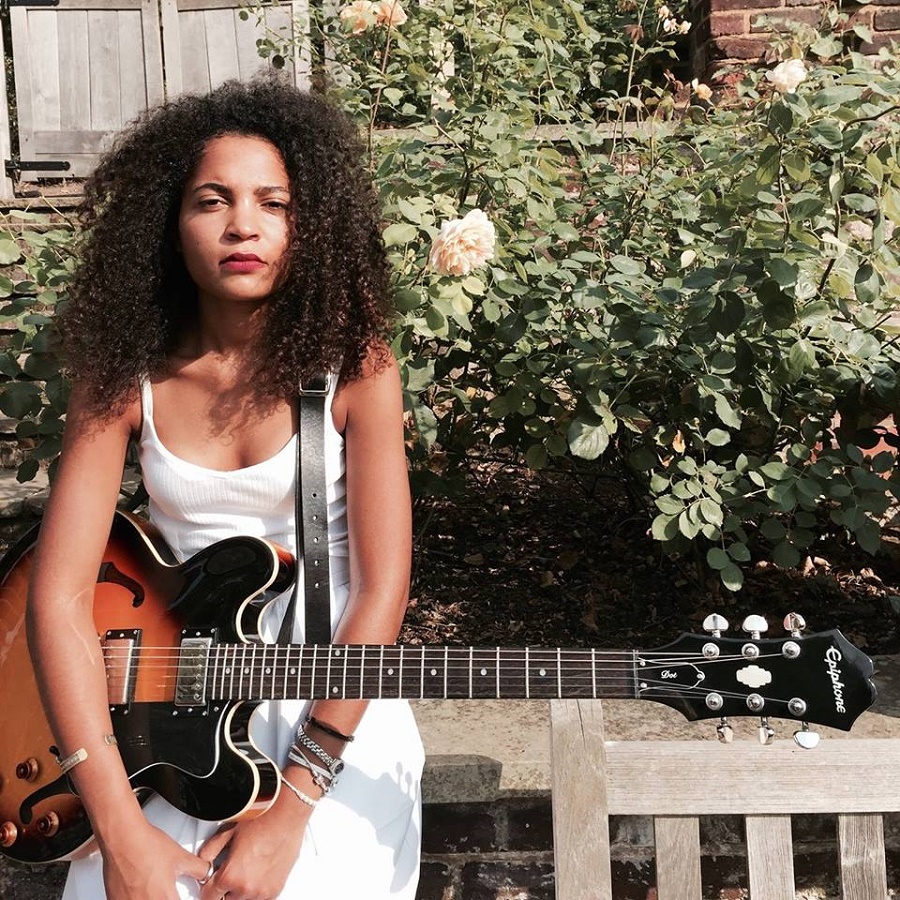 The track titled “Someone Like You” is dedicated to the new generation of Africans in Europe.

Sans Soucis uses it to encourage them to fight for their freedom and rights.

Though a newcomer to the music industry, this Afro-Italian artist already has a very clear objective she would like to achieve through her music.

Her mission, she told Afronews.de is to get very close to the young people who are fighting every day to change their lives and the world surrounding them. 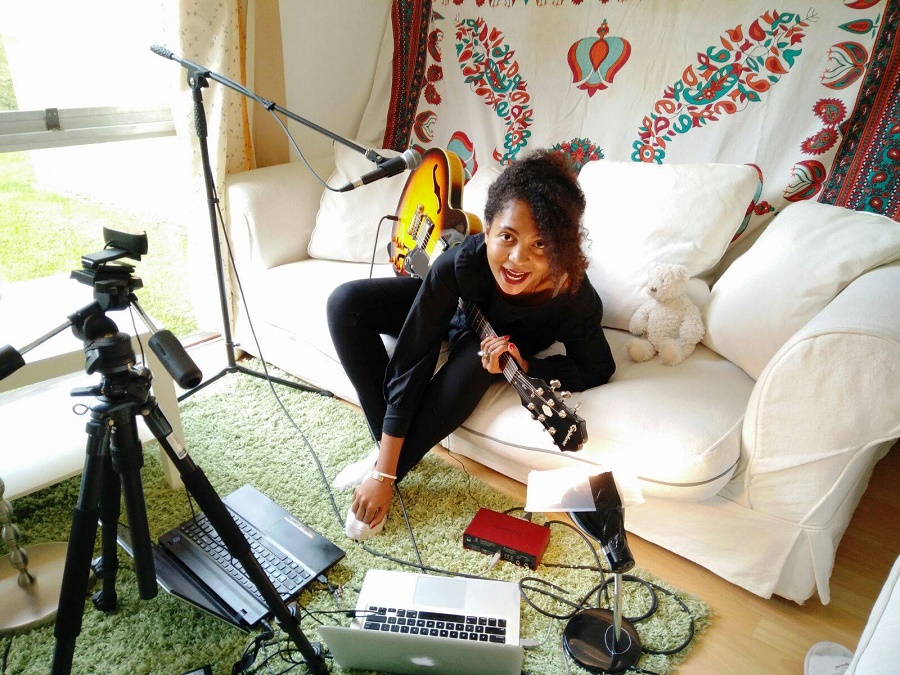 Sans Soucis plans to use her music to encourage and accompany them in their struggles.

Born in Italy to a Congolese mother and an Italian father, Sans Soucis moved to London in 2015 and is currently studying song writing, performance and music production at the London Centre of Contemporary Music (LCCM).

She is a versatile guitarist and a vocalist whose voice emanates powerful emotions.

Sans Soucis is preparing an EP which she hopes to release as soon as she secures a good contract with a record label.

She plays Soul Acoustic and R&B with some Jazz influences.

Sans Soucis is determined to make it in the music world by relying on her talents and the support of her fans.

Watch and enjoy “Someone Like You” by Sans Soucis and share widely to encourage this young marvellous and promising musician.
By Stephen Ogongo Ongong’a 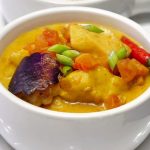 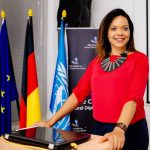