Ngoma Africa Band, one of the most sought after African bands in Germany has released a new album with two tracks in praise of Tanzania’s President John Pombe Magufuli.

“Awamu ya Tano”, which is already dominating airwaves in Tanzania, is the title track from the band’s new album.

Ngoma Africa Band founder and leader Ebrahim Makunja also known as Kamanda Ras Makunja, told The AfroNews that he composed the song to appeal to Tanzanians to overcome political differences and put the country’s national interests first. (CONTINUES AFTER THE PHOTO) 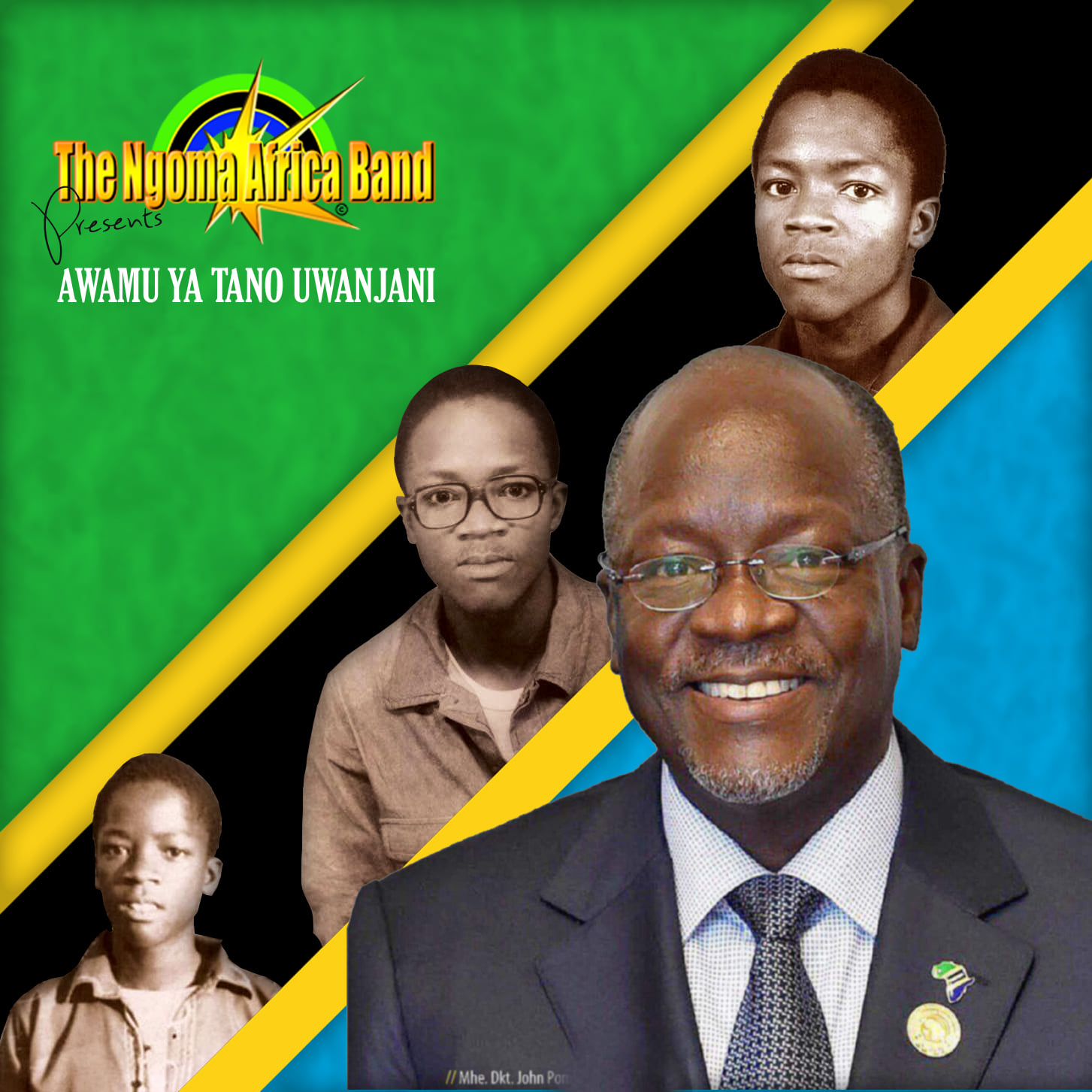 In the song, he urges Tanzanians to rally behind their president, unite and work together for the good of their country.

RELATED ARTICLE: How Ngoma Africa Band has survived the storm to become one of the most sought-after African bands in Germany

He describes the president as a “no-nonsense leader” in this track sung in Swahili.

“Awamu ya Tano” evokes the memories of “La Bamba”, a Mexican folk song called Son, originally from the state of Veracruz. The beats of “Awamu ya Tano” are influenced by this greatest Latino song ever made. There is an amazing combination of Son and Tanzanian Rumba resulting into a hit no one can resist dancing to.

He also encourages farmers, civil servants and all other workers to be dedicated to and to perform their duties diligently. Ras Makunja further warns Tanzanian public officials to shun corruption.(CONTINUES AFTER THE PHOTO) 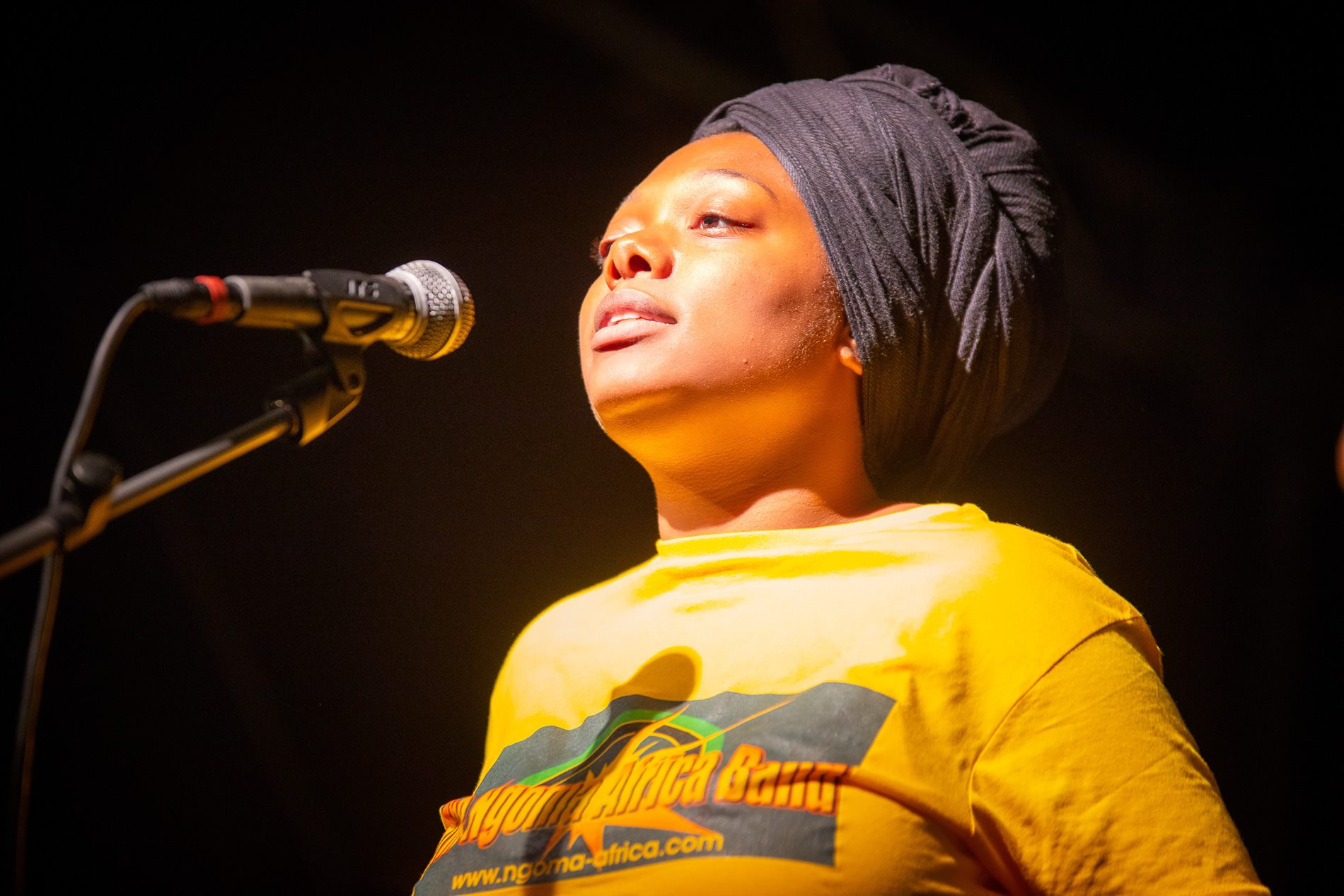 The other track “Amkeni Kumekucha” is a continuation of “Awamu ya Tano”, however here Ngoma Africa Band plays Rumba Odemba, a popular genre of dance music developed by the late Congolese Maestro Franco Luambo Makiadi and his TP OK Jazz.