MK Isacco, the most popular emerging African musician in France has pulled out of a concert in Paris where he was to jointly perform with the Ugandan star Dr Jose Chameleone on 14th October 2017. 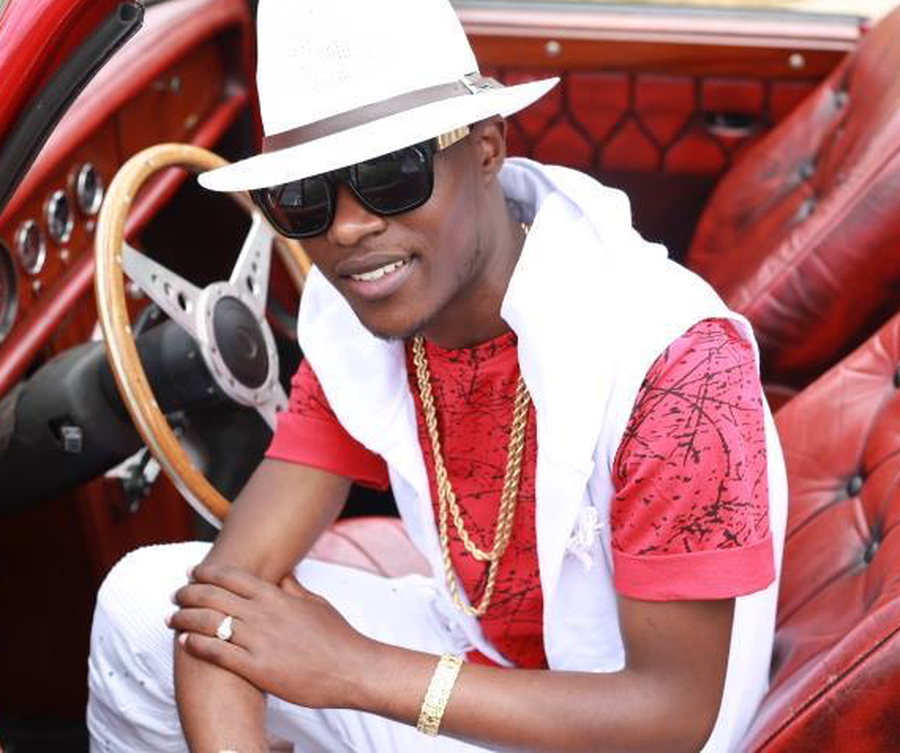 MK Isacco, who recently released a wonderful Afro Dance Hall single and video titled “Nohana”, said he was pulling out of the concert over disagreement with the promoter.

“Promoters should respect emerging artists and respect the agreements made. It is unfair for a promoter to disregard an agreement with a musician at the last minute and still expect them to perform for free,” MK Isacco said. “Out of respect for our work as musicians, we should learn to say no and refuse to perform at concerts for free while other musicians are paid and promoters make money.”

MK Isacco, who has been nominated for the Best African Artist Award at Les Prix Diaspocam 2017, said it was disappointing for him to be expected to go and perform without being paid as initially agreed.

“I’m therefore asking the promoter to immediately stop using my image and name in the posters promoting the show. Failure to do so would lead to legal action,” MK Isacco said.