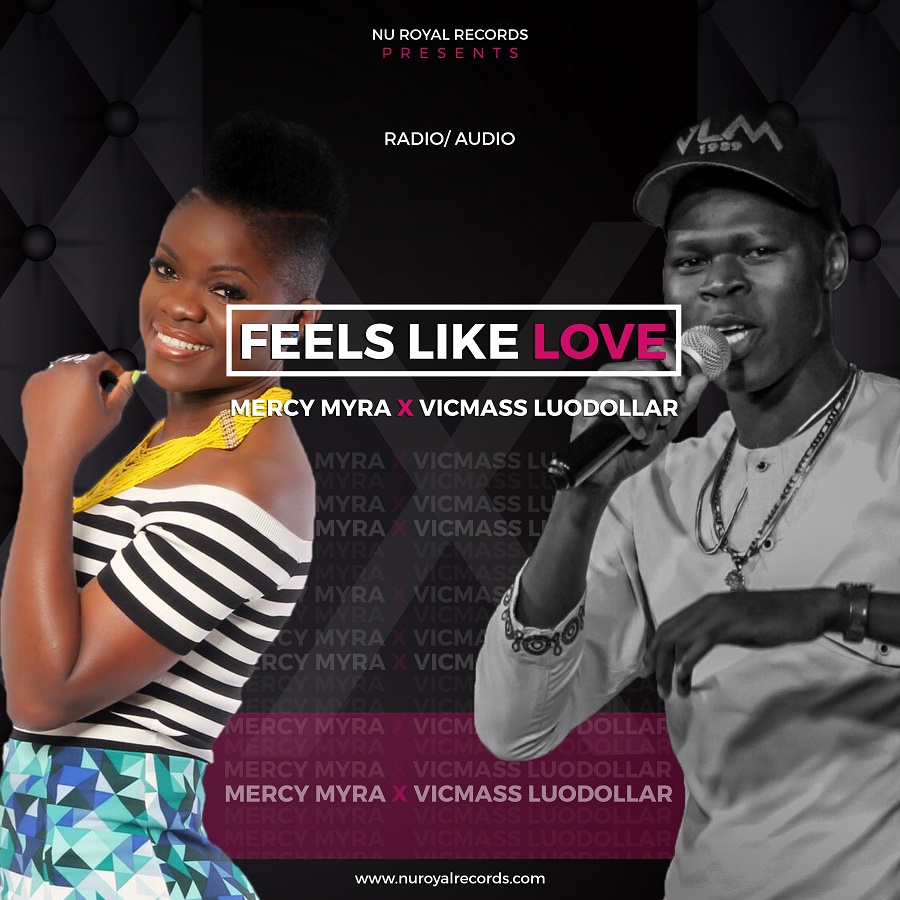 Vicmass Luodollar, the former street hawker who has risen fast to become one of the most famous rap musicians in Kenya, is extremely proud of this achievement.

Mercy Myra is a famous R&B musician from Kenya based in the US. In an exclusive interview with The AfroNews.De, Vicmass Luodollar said: “I have always wanted to work with any Grammy Award winning producer and now I’m working with one – Mr Herman Little aka Coacherman. And wait a minute; I’ve been a big fan of Mercy Myra since I was 15 years old. Today here we are working on a joint project. This is a great achievement and I’m happy to celebrate it with my fans wherever they are.” 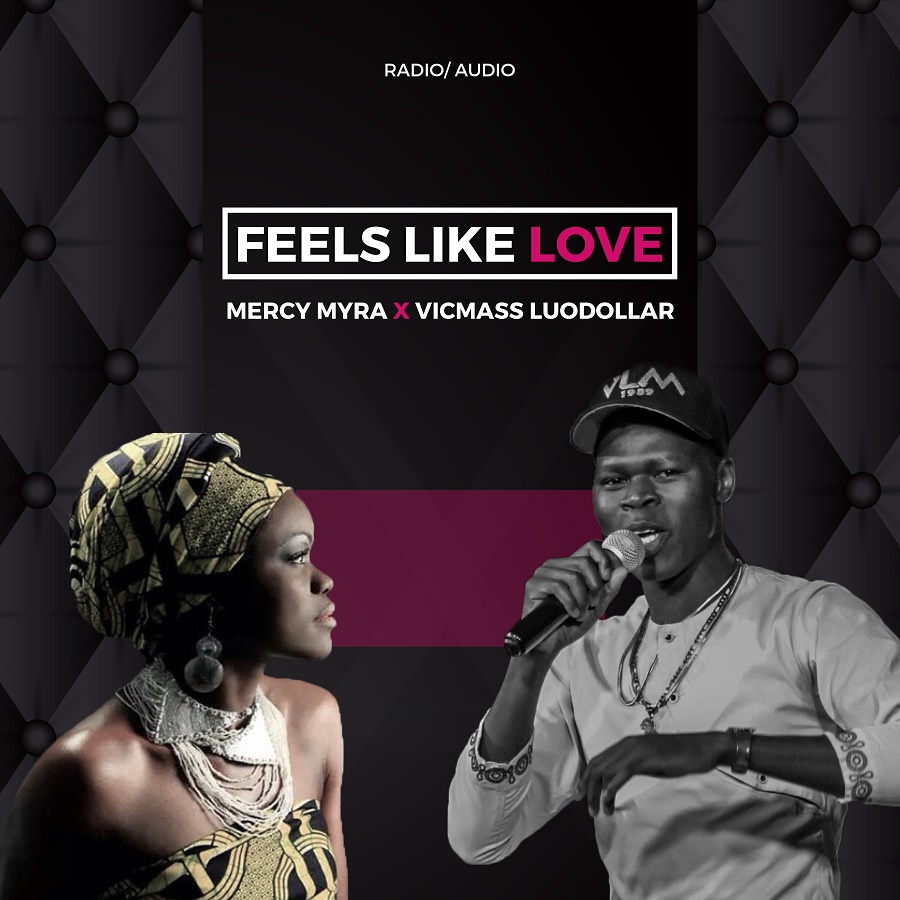 “Feels Like Love” is already dominating airwaves internationally and will be available on all major digital platforms this week.

Vicmass Luodollar said he felt “godly” to work with Mercy Myra whose music is adored not only in Kenya but worldwide. “She is an amazing talent and is comparable to none,” he said.

“Feels Like Love” is a celebration of the beautiful things that come from Africa and the wonderful contributions the continent has made to the world in different fields including entertainment, sports, leadership, etc.

“Africa has given birth to great leaders such as Nelson Mandela, Jaramogi Oginga Odinga, Prof Wangari Maathai, etc. The continent is also home to great sportsmen such as Joe Kadenge, Roger Milla, Samuel Eto’o, and many others,” Vicmass Luodollar said.

In the song “Feels Like Love” Mercy Myra and Vicmass Luodollar are urging Africans to appreciate and embrace what their home continent has to offer to the world.

Vicmass Luodollar is grateful to his fans for their endless support. 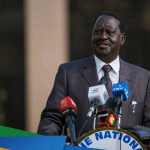 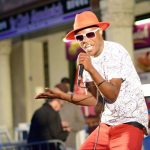