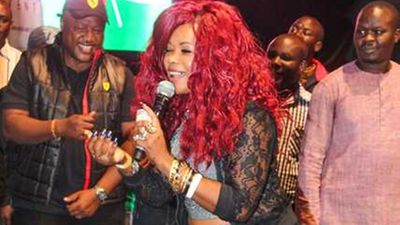 According to the family, Lady Maureen dies at 3am July 11th at Uriri, Migori County where she had been recuperating after leaving the hospital recently.

Led by ODM leader and Raila Odinga and wife Ida, followers of the artiste sent messages of condolence to the family after receiving the news of her demise.

Mama Ida described her as one of the most distinguished Ohangla hit composers, adding that the late was a talented musician who entertained and educated the people through her songs.

“I am shocked at the news of her death. She was one of the best composers of Ohangla hit songs, May her soul rest in peace,” said Ida.

Raila who is currently out of the country also took to his social media page to mourn the death of the musician.

“My condolences go out to the family, friends and fans of Lady Maureen. Achieng’ was immensely talented and very dynamic; always adapting to new trends in very competitive music industry. May she Rest In Eternal Peace,” the ODM leader wrote on his Facebook page on Saturday.

Her fans broke COVID-19 restrictions to give her the burial they say she deserved for being an outstanding musician and motivation for other young women in a male dominated genre of music. 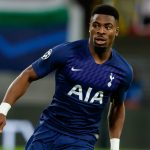 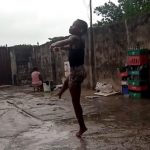