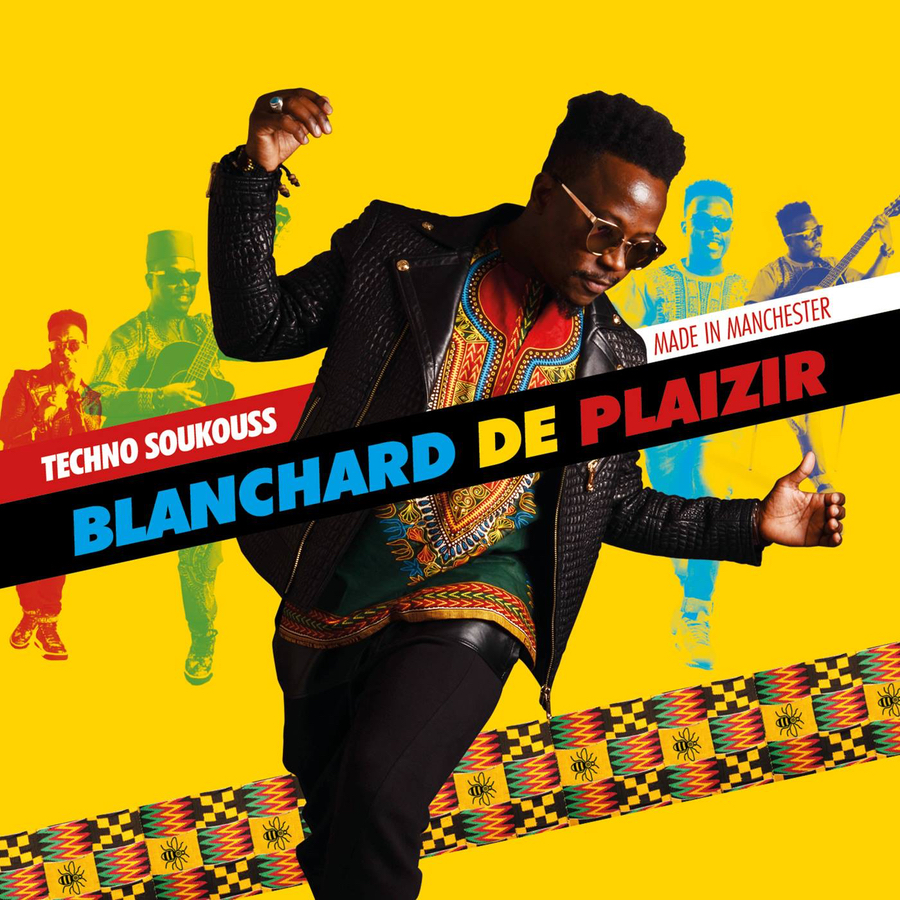 Blanchard de Plaizir, a Congolese star based in the UK has finally released his highly anticipated album titled “Techno Soukouss”.

The musician, who for almost ten years kept off the music scene while pursuing further studies and concentrating on his family, spent a good part of that time working on this album.

Some of the tracks included in “Techno Soukouss” were recorded in Tanzania and they feature three famous Tanzanian musicians namely Lady Jay Dee, Banana Zoro and Tarsis Masela.

That remarkable music trip Blanchard de Plaizir made to Tanzania transformed his approach to music. In addition to making him discover both traditional and modern Tanzanian sounds, the trip made him appreciate and adopt the use of Swahili in his recordings. Swahili is one of the most spoken languages in Africa.

Blanchard de Plaizir who has never previously recorded a song in Swahili, has for the first time released an album with two songs in Swahili.

“Kende Kaka” (Just Go!) is a catchy Salsa dance hit in Swahili and Lingala, featuring Lady Jay Dee. This track will certainly capture the imagination of Salseros in cities around the globe.

Blanchard has an amazing ability to compose and mix different styles of music in his compositions.

He comfortably, carefully and intelligently fuses modern and traditional African and Latino sounds to produce a unique style of Soukous and compelling dancefloor rhythms.

In his new offering, Blanchard de Plaizir slams the genre right up to date, throwing in his own brands of African Salsa and Zouk into the mix.

You have to listen to “Keep Calm & Dance” and “Plaisir Enkore” to dance until you get exhausted. They leave no room for relaxing on the dancefloor.

These two tracks best depict Blanchard de Plaizir’s Techno Soukouss style which is a rigorous and vigorous dance session right from the beginning to the end of a track.

It is what some people in the Democratic Republic of Congo refer to as Sebene while others refer to it as Ndombolo. If you want people to dance at your party, these two tracks can’t miss on your playlist. 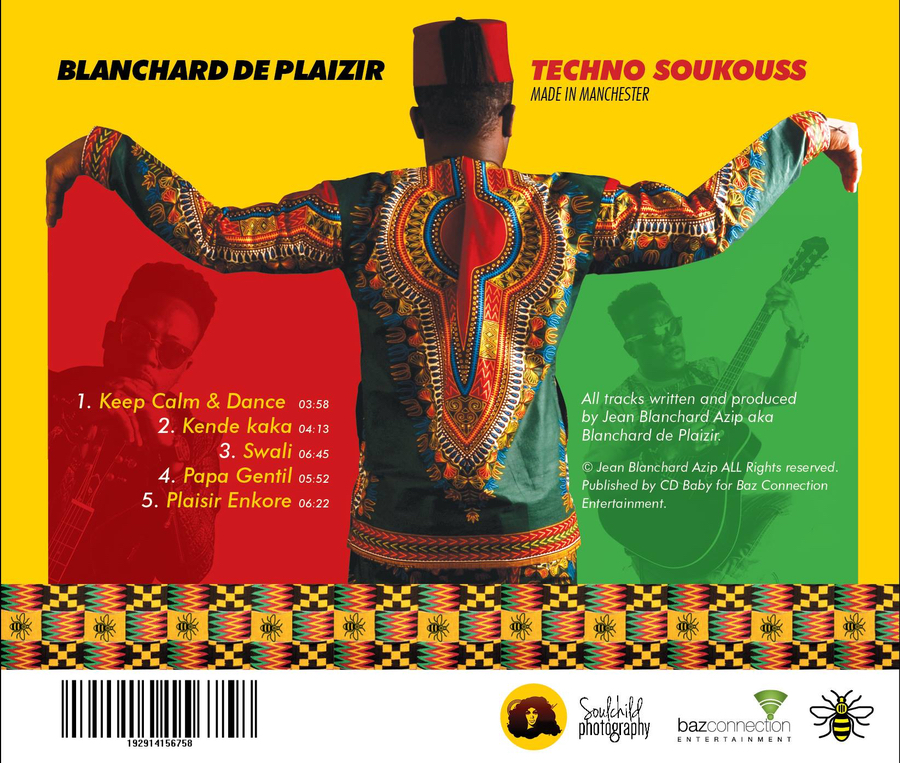 “People should always appreciate their past relationships. No matter how nasty it ends, it is counterproductive to become enemies and talk bad about your former partner. You should instead wish each other well after a breakup, remain in good terms and above all, respect each other,” Blanchard de Plaizir says.

“Swali” is an introspection song. Here the protagonist is crying over a lost love, and wonders what he did wrong that made him lose the woman he considered his soulmate. He is asking for forgiveness for his mistakes and pleads with God to bring her back to him.

Blanchard de Plaizir’s musical career was inspired by Congolese superstars such as the legendary Papa Wemba who sang on the soundtrack of Black Panther, Koffi Olomide and Kanda Bongo Man.

Along with other kids on the streets of his native Kinshasa, he would cook up energetic interpretations of popular songs and fine-tune his dance styles.

Blanchard de Plaizir came to the UK in 1998 as a refugee fleeing war in his native country and settled down in Manchester.

He soon took the traditional dance genres of his homeland, added the musical energy of his adopted city and created his band, Blanchard de Plaizir and Britannia Rumba. 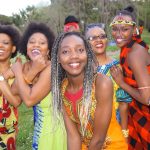 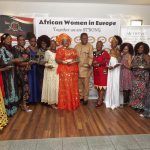