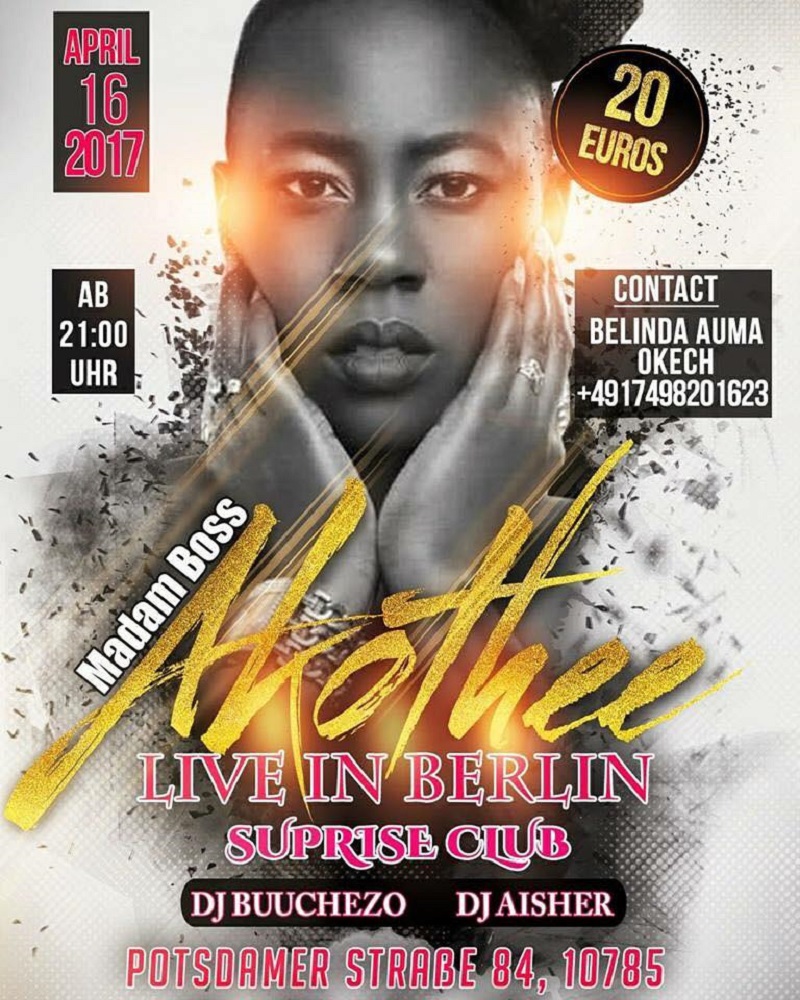 The fantastic stage performer who has been nicknamed Madamboss is on Europe tour that will take her to Zurich, Vienna, Copenhagen and Berlin. 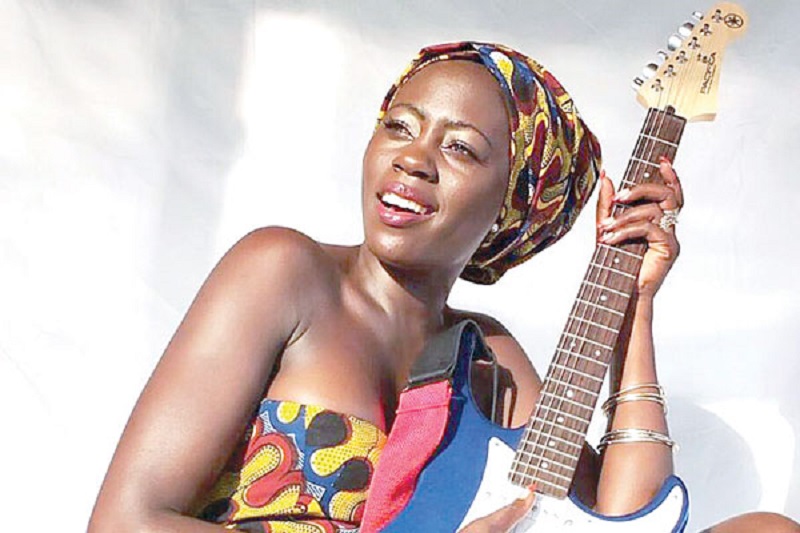 In Berlin Akothee will be backed by DJ Aisher, the best East African female DJ in Germany and DJ Bucheezo.

Akothee, who is both a businesseswoman and a musician, is one of the richest Kenyan celebrities. 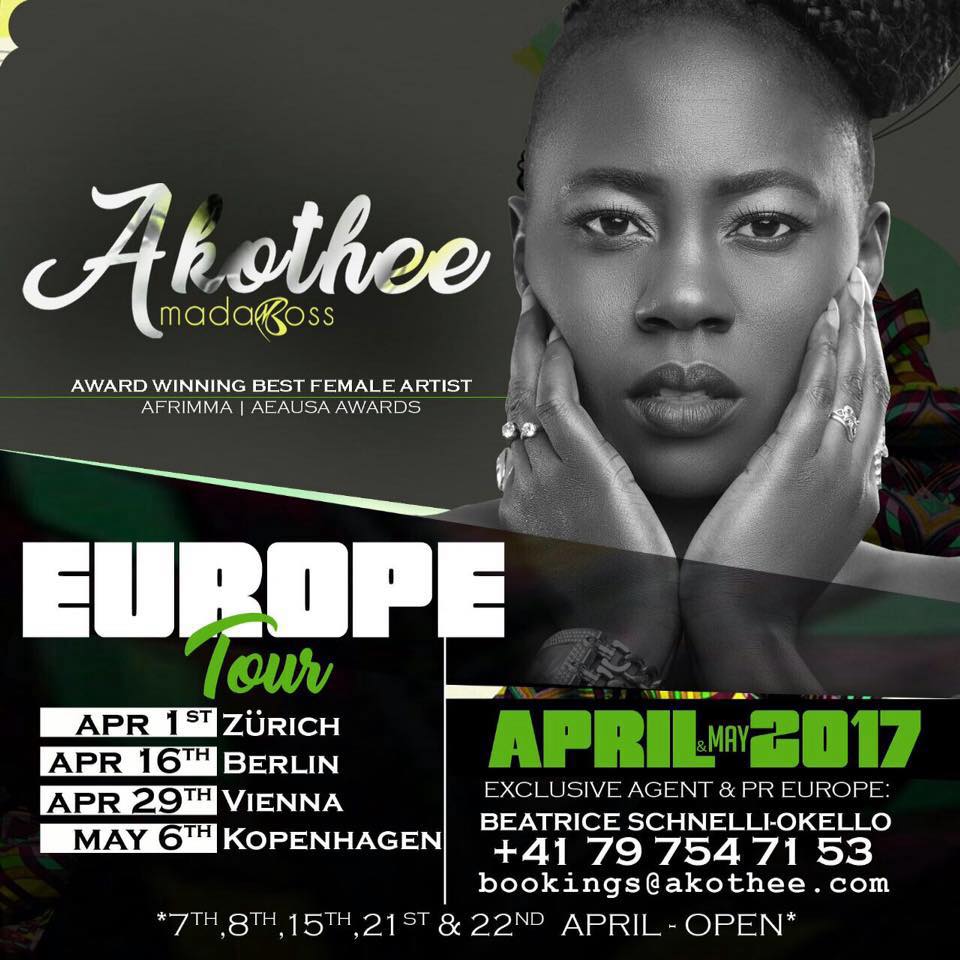 She has produced songs in collaboration with famous musicians from different African countries including Flavour from Nigeria and Diamond Platnumz from Tanzania.