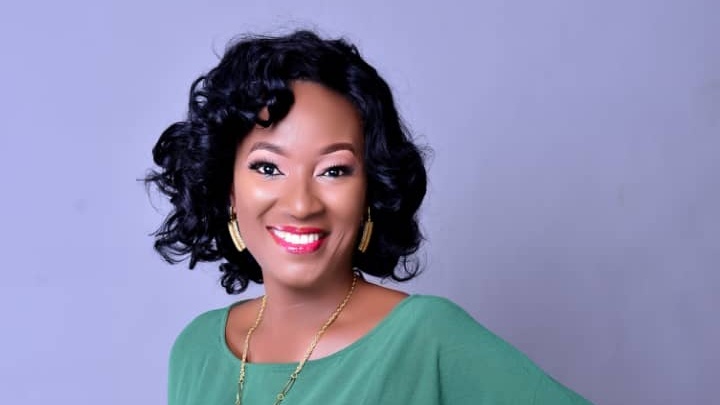 Nigerian Nollywood Actress Barbara Odoh, well-known for her role in a Nollywood classic ‘Glamour Girls’, makes a comeback to the screen in “Omije Oloore”.

The actress and Gospel singer has been away from the film industry since starring in the 2014 film “House Party”.

Speaking with NAN, she expressed excitement on featuring in the forthcoming project which will see her first time acting in a Yoruba language film.

Odoh said the project will enable her to showcase the new side of her craft to the audience. She joined the production for her ability to interact fluently in Yoruba, and found the script to be thought-provoking and spiritually enthralling.

It is about a woman seeking justice after being duped by a pastor desperate to save his ministry.

Barbara Odoh rose to fame after her role as Helen in ‘Glamour Girls’, which featured Liz Benson, Ngozi Ezeonu, Eucharia Anuobi, Pat Attah, Ernest Obi and Zack Orji. She has since established herself as a prominent name in the film industry starring in multiple top films. 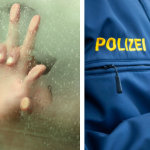 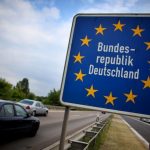