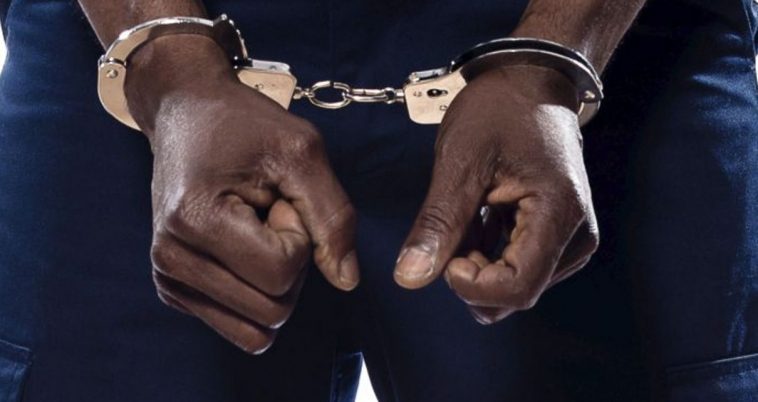 Malcom Bidali, 28, is a Kenyan worker and a human rights activist in Qatar advocating for labour rights due to the abuse experienced by migrant workers in the country. He has been detained for two weeks without charge for this cause as calls for his release grow.

He had spoken up against the mistreatment of migrants workers in Qatar and rights groups have now expressed concern for his safety.

Malcom Bidali had written about his experience as a migrants worker in Qatar under the pen name Noah. He wrote regularly for Migrant-Rights.org (MR) and detailed the conditions faced by many migrants workers in the Gulf country especially as it prepares to host the 2022 World Cup.

He came to the country three years ago to work as a security guard.

Before his arrest, Bidali appeared at a video conference with other civil society and trade union groups describing the reality faced by many workers in Qatar – Middle East Eye.

His case is one that sheds light on the reality behind migrant workers inside the emirate as trade unions continue to be banned for foreign workers. Malcom was giving a strong critique to the system and the current treatment of workers constructively.

Malcom Bidali was taken into custody.

Qatari authorities confirmed that Bidali was “taken into custody and placed under investigation for violating Qatar’s security laws and regulations.” It did not give further details on which laws Bidali had broken.

Bidali’s mother, Maggie Turner, told ITV News on Thursday that her son spoke to her for 10 minutes after the Kenyan ambassador in Qatar intervened.

Turner said Bidali was being kept in solitary confinement and had no access to a lawyer or legal advice.

Since his arrest, a coalition of organisations including Amnesty International and Human Rights Watch have raised concerns for his safety and urged the authorities to release him to no avail. 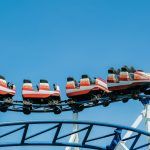 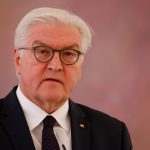